The success and failure of Cyberpunk 2077

The game is one of the most polarizing games ever to come out. It is a very deep RPG featuring many futuristic and cyberpunk elements. The game was successful in getting the aesthetic and mood of the Cyberpunk universe accurately. It also features many innovative and unique game features and elements. Features such as hacking, bionic enhancements, power-ups, body upgrades, etc. are part of innovative gameplay. 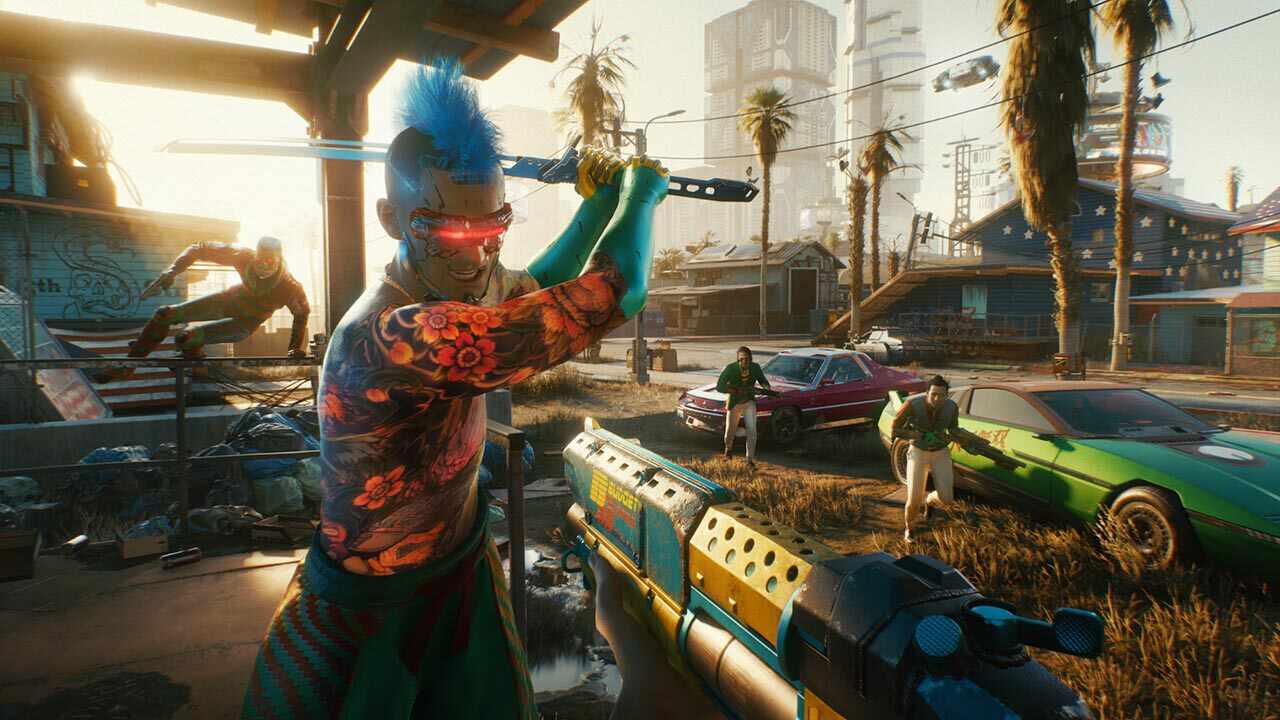 The hype for Cyberpunk 2077 was already building for nearly a decade. Many players had high expectations and wanted the game to be a masterpiece. However, the mishandling of the release dates by CD Projekt 2 was the first red flag for the game. With pressure from the industry and shareholders, the game came out in an incomplete state. The PlayStation 4 and Xbox One version of the game was incredibly disappointing. The issues in the last-gen consoles on release day were horrendous with graphical glitches and tons of bugs.

The game is currently available on various platforms such as Windows PC, PlayStation 4, Xbox One, and also on Google Stadia. The good news is that the game continues to receive patches and updates from the developers. Constant updates and fixes for the game have improved the performance and stability of the game in 2021. The game’s main elements are the same from the release day but with the fixes, the gameplay is much more enjoyable and worth an experience. Therefore, the game is worth it for fans of RPGs in 2021. 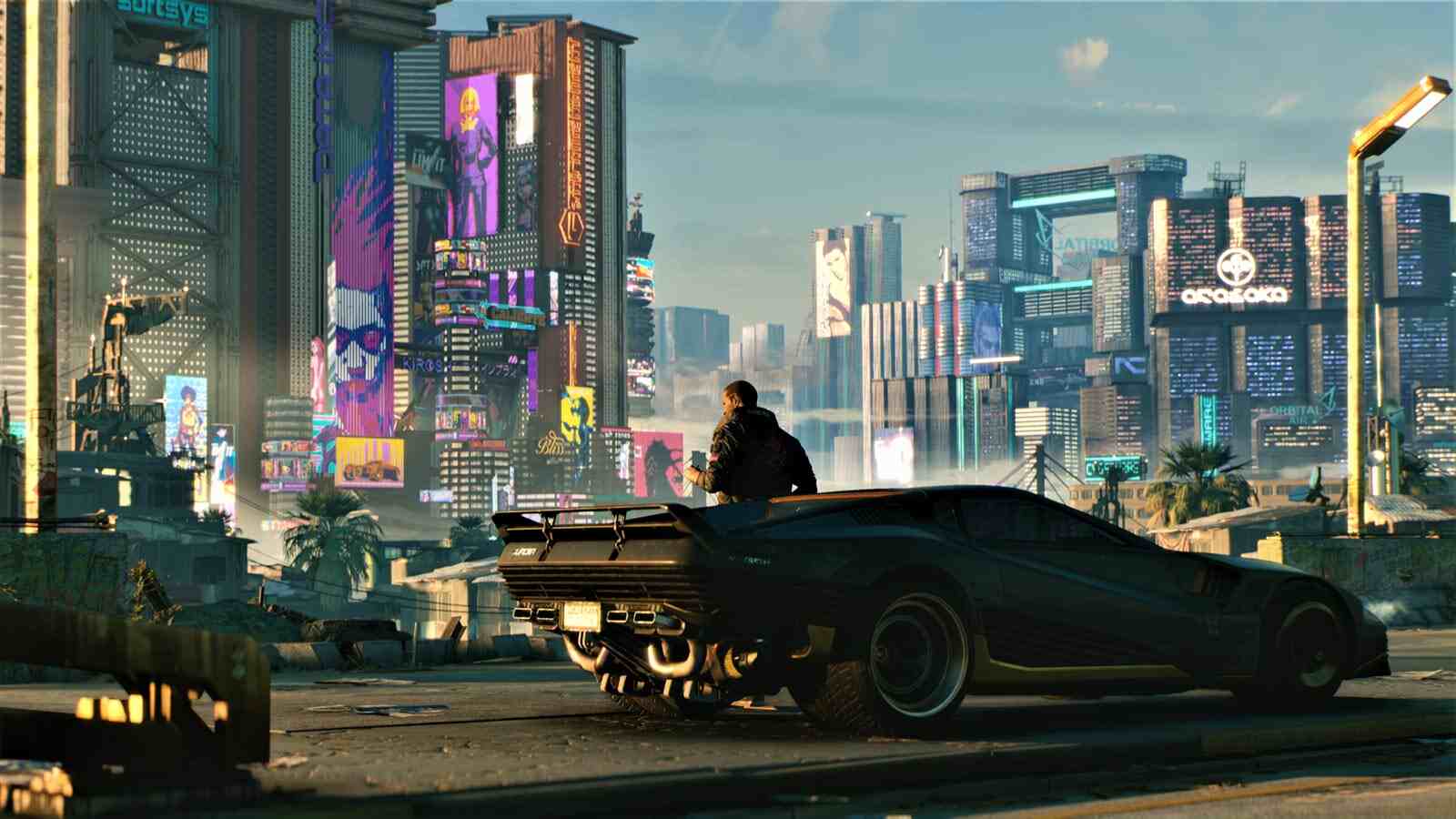 The last-gen versions of the game are currently compatible with next-gen consoles. However, the proper PlayStation 5 and Xbox Series X/S upgrades for Cyberpunk 2077 are set to release in the second half of 2021, and that time is now. It is likely that the next-gen upgrade comes out in November or early December. It is expected to be a massive upgrade for the game.