Cultivation Tales Crashing Issue: How to fix it

Crashes are something that has become a daily occurrence of a gamer’s life and depending on the error can make one’s head scratch in frustration. Cultivation Tales is one of the brand new sandbox RPGs that brings interesting survival mechanics and Chinese mythology setting to the table and further enriches it with a huge amount of content that many fans are enjoying since its launch.

However, not everyone is having a smooth experience when trying to run this game as they reported that Cultivation Tales is crashing a lot when trying to play. This has left many gamers angry as they expected some optimization from the developer’s end. So, is there a fix? Continue reading the article to know more about Cultivation Tales and how to fix the random crashes in the game. 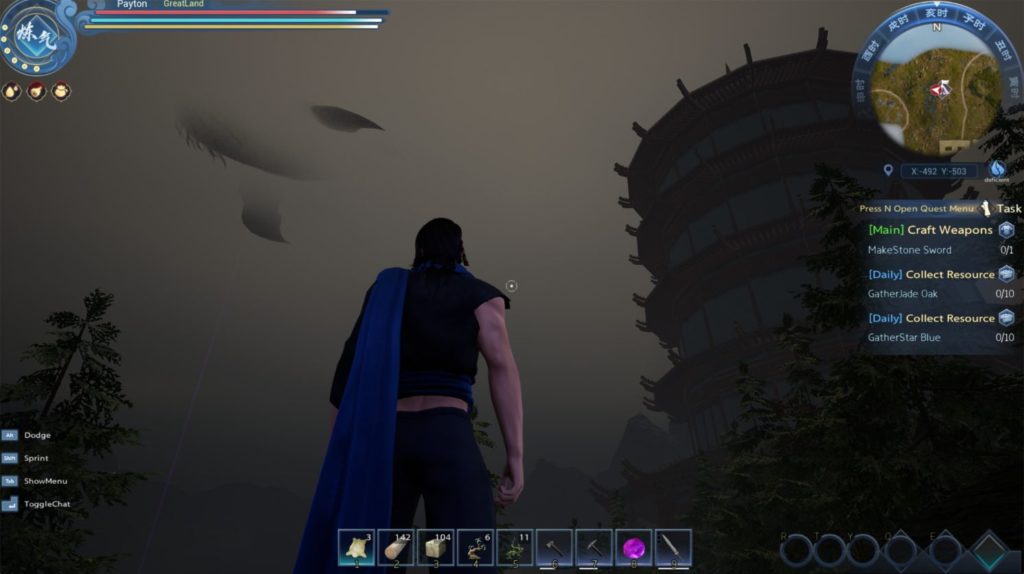 Cultivation Tales has everything you’d expect from a normal RPG title like crafting, hunting, building, fighting, and a refreshing take on a Chinese fantasy world full of monsters and human factions. It has a colorful art style with a great level design that immediately sucks you in and offers countless hours of gameplay. In addition to that, it has an in-depth battle system, survival elements, labyrinths, factions, and guild system that players can make use of to develop their own playstyle and approach quests in numerous ways.

Like every other early access title, it has a few issues of its own that will be fixed in the future such as language localization, in-game bugs that render a few quests obsolete, and lastly the frequent crashes. We believe devs will fix them in their future patches, but in the meantime, you can try this workaround to fix the crashes in the game.

To get this fix to work, all you have to do is delete the entire TalesofWild folder, it’s located in C:\Users\username\AppData\Local\TalesOfWild. It is accessible by running %appdata% through “cmd” to open the C:\Users\Admin\AppData\Roaming path on your PC. After that, head to the parent directory and then head to the local directory, there, delete the entire TalesofWild folder as shown in the screenshot below.

Many players have reported that installing the latest versions of C++ has helped them solve the crashes in Cultivation Tales and we urge you to do the same. Here’s the download link to the package, after installing it, try running the game and see if it fixes the crash error in the game or not.

Low-level fatal error in the game.

If you come across a low-level fatal error when launching Cultivation Tales, you can change the graphics settings to “Low” set the “FrameRateLimit” to less than 60, and enable V-Sync.

Save the changes and open the game and from now on, you won’t have random crashes in-game, or at startup. We hope that you enjoyed reading this article, stay tuned for more updates at Digistatement.

How to play GTA 5 with PS4 friends on PS5