Crash Bandicoot 4 It’s About Time has finally been listed on the Steam storefront and fans couldn’t be happier with excellent support. The exciting 3D platformer can now finally be enjoyed on Steam as well. The series remained a console exclusive until Naughty Dogs relinquished the IP. The fourth game has all the brand new gameplay features and additional support makes it an enjoyable game. Steam Cloud is a very useful feature that can let you carry your saves anywhere and many wanted it for a long time. Continue reading the article to know more about Crash Bandicoot 4 and if it supports Steam Cloud. 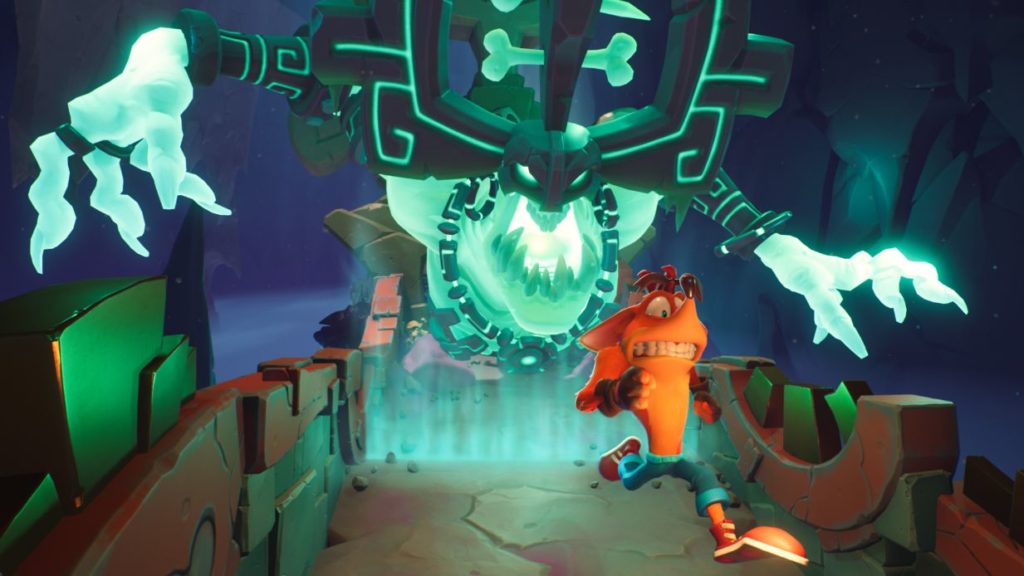 Crash Bandicoot 4 It’s About Time is the most recent entry that continues the adventures of your favorite marsupial Crash who has to save the multiverse. An evil organization intends to launch an all-out assault on the entire multiverse. How will Crash prevail against them? It’s up to players to find out and enjoy the adventure that awaits them in their journey. The core objective of Crash and Coco is to reunite the four quantum masks that’ll allow them to change fate. It offers the same platforming gameplay, but with a few enhancements and a graphical overhaul. As you progress, you unlock new abilities that will help you further in the game along with extra goodies.

Steam Cloud is a handy feature that stores useful info like save states, game settings, profile stats, etc and many games benefit from it. Fans who loved the OG trilogy were curious if the fourth installment offers steam could support after it was released on Steam. Lucky for us players, it actually does. Now you won’t have to fear losing your progress and can continue playing anywhere without requiring your PC. At the moment the Steam Cloud is not listed on the game’s Steam Page so one can easily mistake it as a feature not available. It is confirmed by many players that Crash Bandicoot 4 has Steam Cloud support. We believe this is way better than the Battlenet version which has limited features and online DRM that can ruin the experience. If you haven’t picked it on Steam, now is the time to do so.

We hope that you enjoyed reading this article. Stay tuned for more updates about Crash Bandicoot 4, news, guides, and more at Digistatement.