Finally, the long-awaited expansion update, Conan Exiles: Isle of Siptah has been released. This is the biggest addition to the game with a whole new map to explore, survive and conquer. Here’s everything you need to know.

The 2017 released title is an open-world survival video game developed and published by Funcom. It is available on all platforms including Microsoft Windows, PlayStation 4, and Xbox One. It features the famous Barbarian, Conan who sets on a journey along with a custom playable character who Conan rescues. 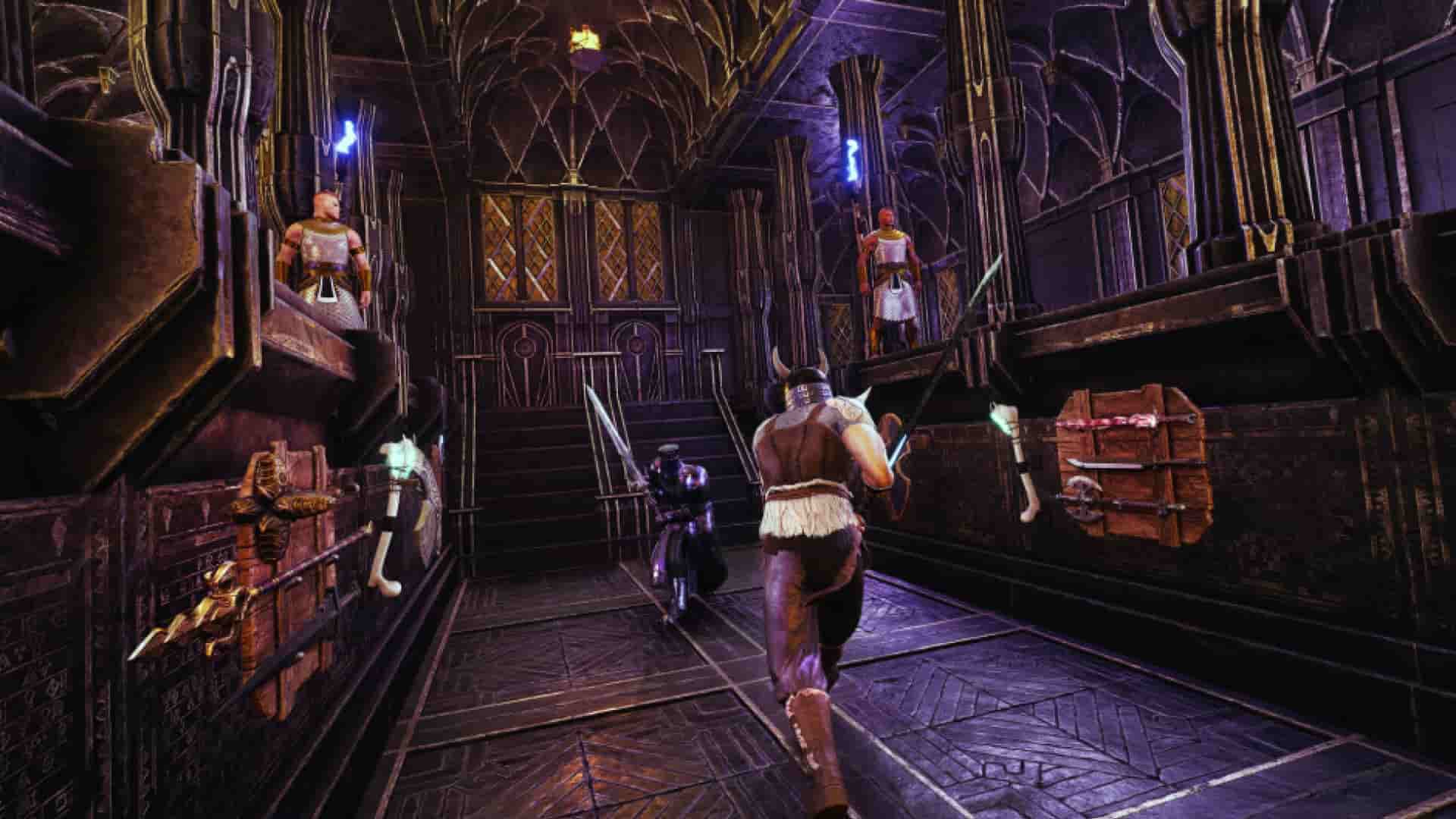 Well, with a ton of mysteries and challenges available in the game, players have enjoyed it since its release. However, recently the biggest update for Conan Exiles has been released as an expansion update under the name, Isle of Siptah. Continue reading to know more about this expansion update.

The new expansion update introduces a mysterious map- the Isle of Siptah. It features some ancient vaults of the elder races to explore. Players will have a hard time surviving this island as they will be fighting the creatures of the outside world spawned within the map along with the punishing storm which rages at the center. To survive, you must build your mighty castle made of stormglass or protected tree-top villages out of flotsam.

Since its early access on PC in September 2020, it has been improved a lot. All-new biomes along with new NPC camps from different factions, the Isle of Siptah expansion update is here to provide the ultimate experience.

If you wish to know more about new games and their releases, visit our official website here.

The Isle of Siptah expansion update’s trailer can be found here.

The expansion update has been released for all major platforms which include- PC, Xbox, and PlayStation.

Well, with the introduction of the biggest expansion in the game, some new features and limited events have also been implemented. Here are the details-

Get ready to experience the world of mysteries in this new expansion update of Conan Exiles.