Today, we have an inarguably huge number of developers around us. Thanks to this great developer community whose support makes things possible. Custom ROMs have been popular among users ever since the concept of rooting came into being. In case you don’t know, Custom ROMs are modified versions of OS for your smartphones that bring great features that are not available with the stock OS. It also offers the ability to tweak and customize your smartphone the way you want. Well, pretty much every Android smartphone these days has Custom ROMs available for them. 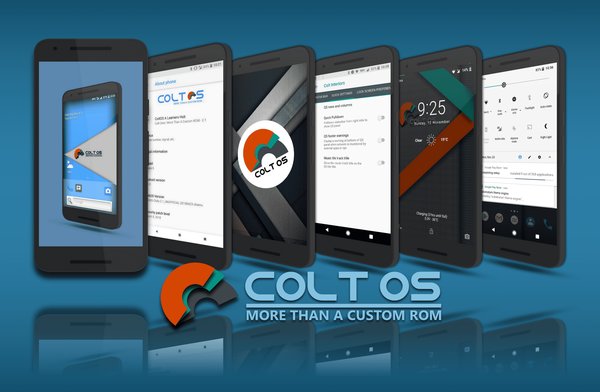 We have a great number of Custom ROMs available currently with LineageOS, Resurrection Remix, Pixel Experience, HavocOS, and others as some of the most popular ones out there. Well, apart from these good old ROMs, we also have some new ROMs around us. One of them is the Colt OS. Colt OS is one of the best Custom ROMs out there. It offers a lot of features to its users. Furthermore, it comes with a minimal UI design and brings home beautiful animations alongside great icons as well.

Colt OS is perhaps one of those ROMs that offer the ability to tweak and customize pretty much everything. You can customize the VoLTE icons as well. You can some beautiful themes and can also customize the lock screen grid size. Apart from that you also get features like LongShot, QS Footer and an Advanced power menu as well Sounds interesting, huh!! Well, now we have the latest iteration of ColtOS v6.1 officially available. It comes with Android 10 and all its amazing features. The update further brings a lot of bug fixes and improvements from its previous v6.0 that initially brought Android 10. The latest version comes brings along some pretty major changes, Below is the changelog with all the changes. 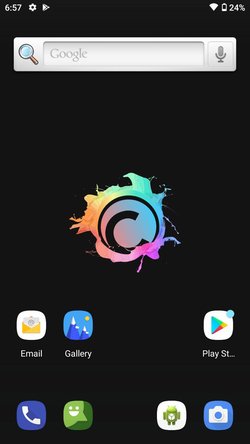 You can check out the official Github page for more information and download the latest builds. Use the link below to visit the official Colt OS Github repos. 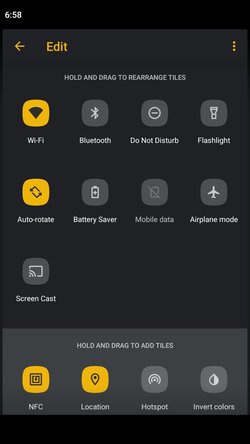 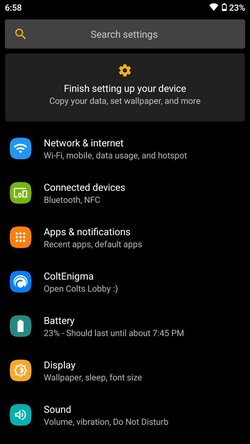 Well, you might be thinking if there’s any other ROM that offers such features. We don’t know about that, but Colt OS is just fabulous. It offers tons of features along with the ability to tweak every aspect of your smartphone the way you want. That’s pretty cool, Isn’t it?

Well then, what are you waiting for? Go get your hands on this amazing Custom ROM. Now, you can also flash the latest Colt OS v6.1 based on Android 10 and enjoy all the coolest features. In case you want to learn more about the features and more about Colt OS, you can visit the official Github page. You can also download the OS builds from the official Github page as well.

Stay tuned for further updates on Colt OS v6.1 and more such related content. Also, share this article with all those people who have been waiting for the Android 10 based Colt OS.