A popular multiplayer game like Call of Duty Modern Warfare 2 comes with a split-screen multiplayer mode. Likewise, it is a feature that allows players to play co-op or play against one another on a single system or console. This is very useful for players who want to play on a friend’s console or system. Although the feature is relatively easy to access, some players may be unaware of the steps to play the game in split-screen mode. You can find out in this article the steps on how to play split screen in COD Modern Warfare 2 (II). Multiplayer games bring support for different types of multiplayer modes including online multiplayer, co-op multiplayer, as well as split-screen multiplayer. Thus, players who are looking for a multiplayer experience in the game have many potential options to choose from. 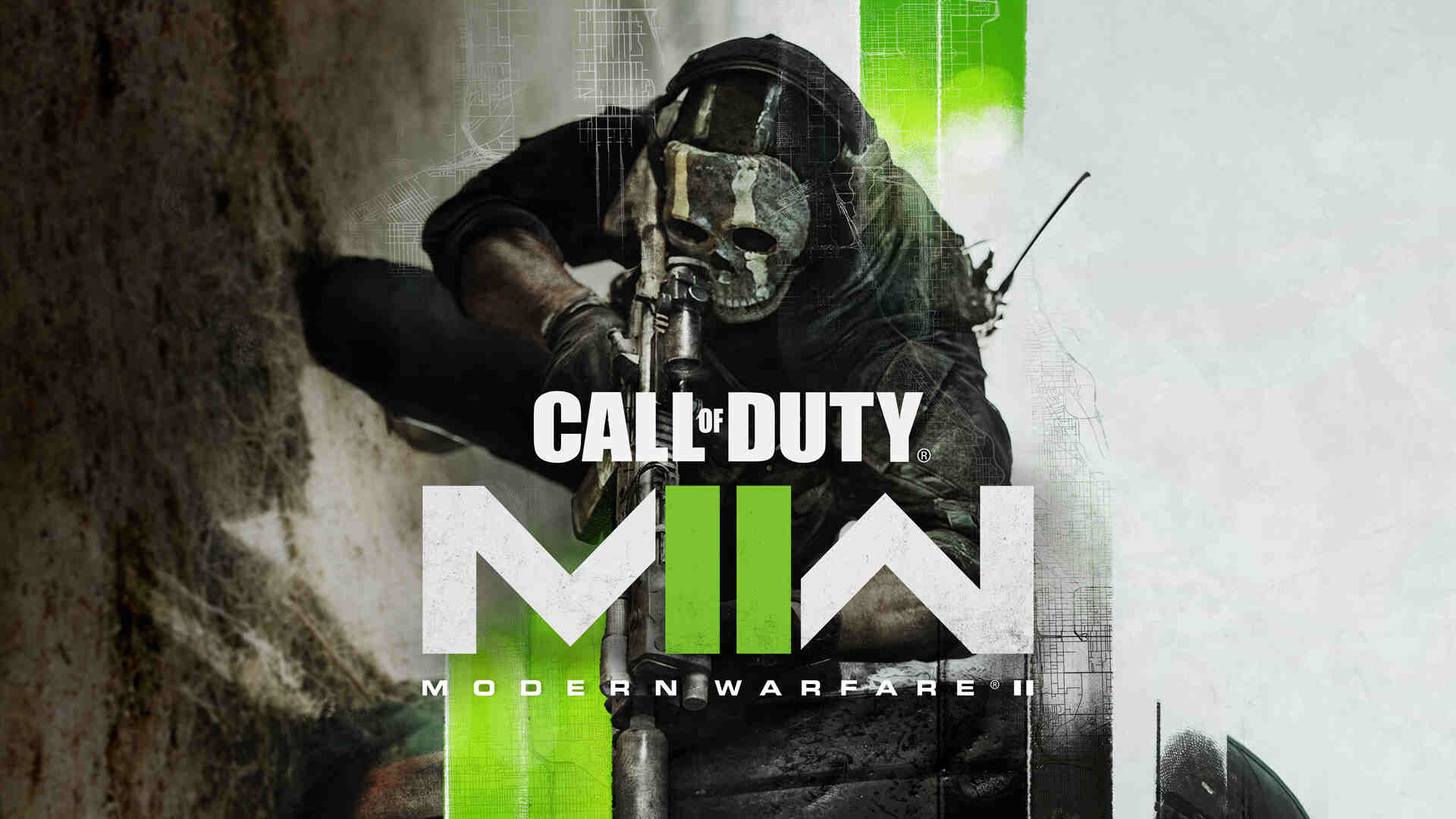 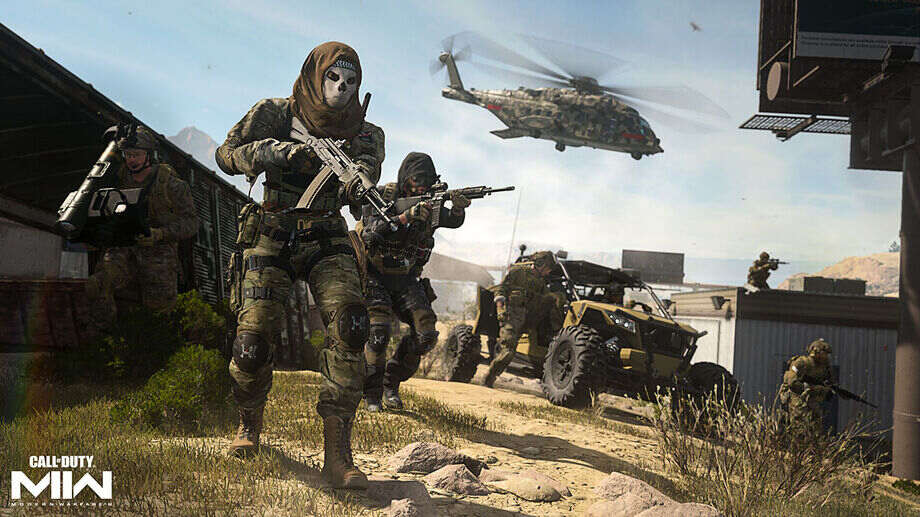 1) First and foremost, you have to launch the game and go to the game’s main menu screen.

3) Then, you can see the second player in your lobby. Likewise, you can start playing the game in split-screen multiplayer.

COD Modern Warfare 2 (II): How to Turn off Crossplay (Xbox)