A lot of COD Modern Warfare 2 (II) players have encountered a strange issue. The game is suddenly crashing during matches. This keeps happening frequently and without any specific pattern. This is very frustrating because you only get an error message that reads 0x887A0006. Folks are wondering if the developers have rolled out any hotfix updates to resolve this issue. COD MW 2 (II) has been running into all sorts of strange issues ever since the full launch. So, if you are also looking for more information, then you have come to the right place.

COD Modern Warfare 2 (II) is the latest release in the Call of Duty series. Fans already consider it one of the best games in the franchise. The solo campaign of the game is really well done. It has an intriguing story and all the characters get plenty of screen time. A lot of iconic characters from past titles also made an appearance in the game. This makes the remake even more memorable. But, the multiplayer mode has been suffering from all sorts of issues and bugs. Some of these errors are even game-breaking. Although the developers are working hard to curb all the problems, new ones keep popping up each day. 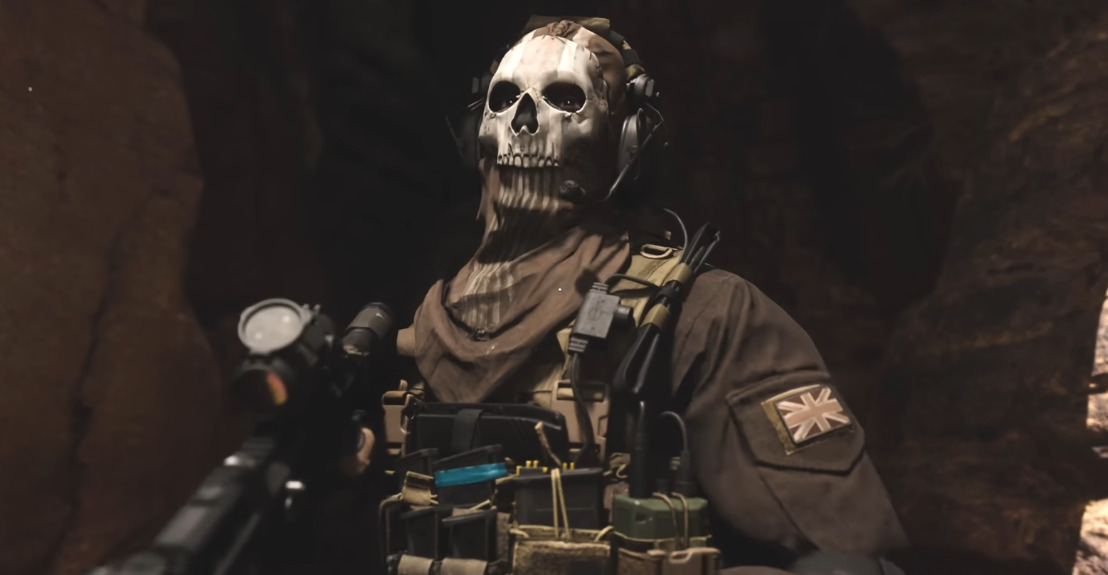 Unfortunately, there is no official fix for the 0x887A0006 error as of yet. A player recently reported it on a Steam forum. While a few more are experiencing the same issue, we assume that it will take a while before it is properly fixed. The main reason is that the game is already suffering from some other severe issues that take priority. So at the moment, the best thing players can do is report the bug and file a support ticket to customer support. This will bring the issue into their sight.

While the situation is a little disappointing, you can try a few things to resolve the issue from your end. A user on Steam suggested switching from NVIDIA’s DLSS to AMD’s FSR settings will fix this problem. You can do this by going to the in-game settings and then heading over to Graphics> Quality> Upscaling Sharpening. Here, you can swap between these two options. You can also try verifying the integrity of the game files on Steam. Updating your GPU drivers and running the game as an Administrator can also do the trick. Anyways, other than these workarounds, it is best to wait for the official hotfix to roll out. Till then, stay tuned to Digi Statement, and happy gaming.

COD Modern Warfare 2 (II) Crashing in Campaign mode: Is there any fix yet