COD Mobile has been the next big thing for mobile gaming in India after the PUBG mobile ban. COD features various different modes including the battle royale mode for players to play.

COD Mobile relies heavily on multi-touch detection because players have to perform a lot of actions at the same time in the game. Using sniper rifle uses ads feature and using the auto rifles, players use various scopes as well. This makes the performance of the touch system of the device a paramount feature. 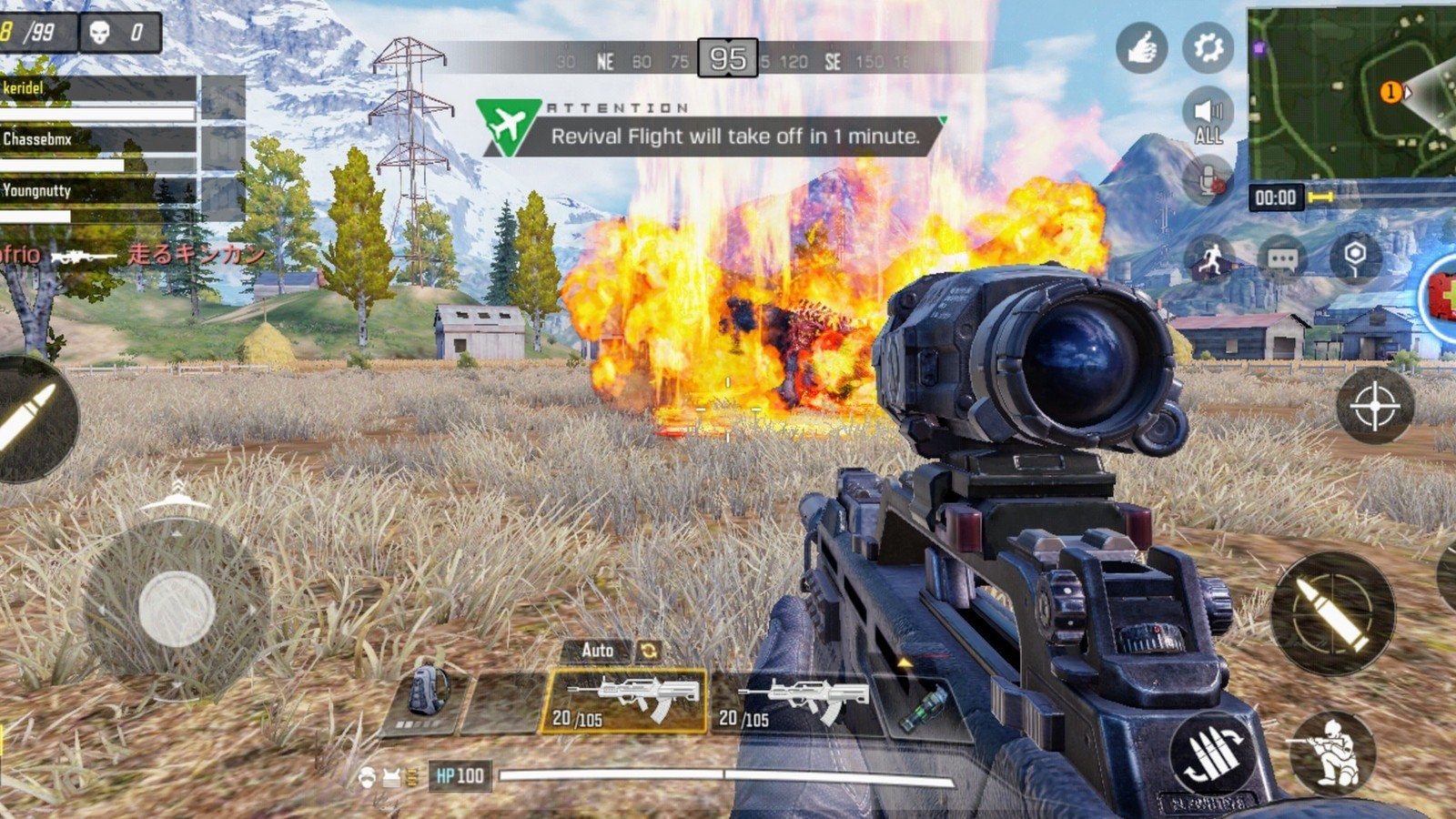 Samsung’s S20 Fan Edition also referred to as S20 FE was announced in September this year and is available for the customers now. The phone according to the users has a subpar touch system used and therefore the multi-touch register is not working correctly. According to the Samsung forums the issue is hardware related so no amount of software updates can fix it.

WARNING for anyone who plans on buying the samsung galaxy s20 FE. CODM is unplayable on this device, apparently according to samsung community forums, samsung implemented a low quality touch sensor on this phone making it hard to register multi finger touch so no software update can fix this issue. from CallOfDutyMobile

The Samsung S20 FE features a SUPER AMOLED 120hz display which was the main feature which attracted the mobile gamers. It runs on Android 10 uses Qualcomm SM8250 Snapdragon 865 which is a 7nm based chipset. It is an octa core chipset with Adreno 650 GPU on board. 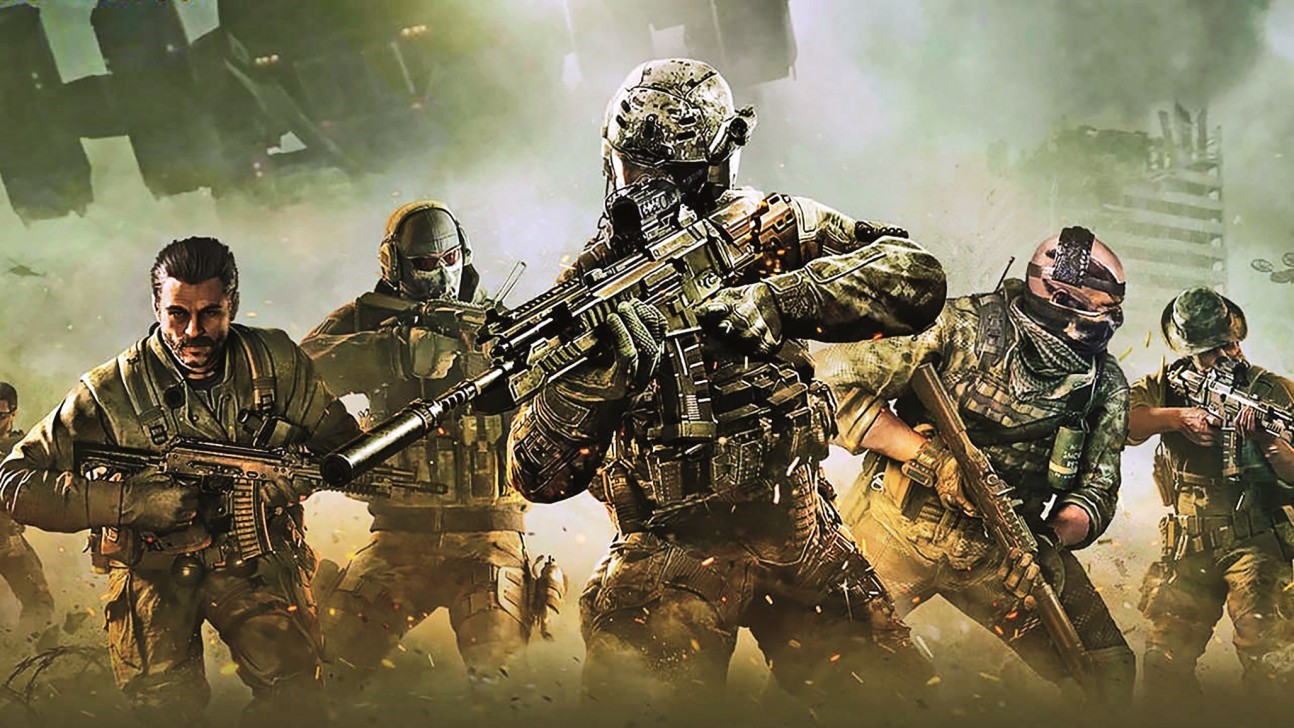 The smartphone comes in 3 different memory variants but it doesn’t seem that any one memory type is defective. All of them use the same low-quality touch system which is the root cause of no multi finger registration.

The smartphone is 5G enabled which adds on to the feature list for gamers and enthusiasts. While mostly everyone is blaming the touch system, some of the folks in the comments also pointed out that it may be an issue with the UI 2.5. While the root cause remains yet to be declared by the company, the only thing we can say for sure is that the game is unplayable on S20 FE. 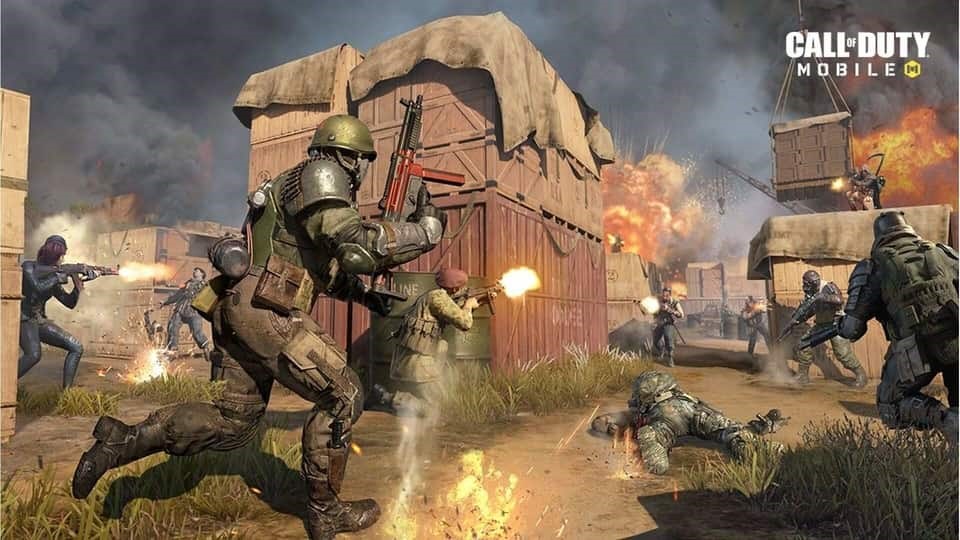 What do you think about the issue? Do you happen to have the same smartphone? Let us know in the comment section below!