Clash Royale is a wildly popular freemium mobile game that combines RTS, cards, Tower Defence, and MOBA elements to make an artistically unique and fun game for players to enjoy on their phones. It was published and released in 2016 and since then has garnered a widespread and massive fanbase. Since it is an online game, it has various servers across the globe that players can connect to and play against each other or with each other. Like its inspiration, Clash of Clans, it requires online participation from players in order for certain elements to take place. It also allows players to be pitted against each other to make the game engaging and fun. In this article, we will be taking a look at Clash Royale: How to check server status when servers are down. 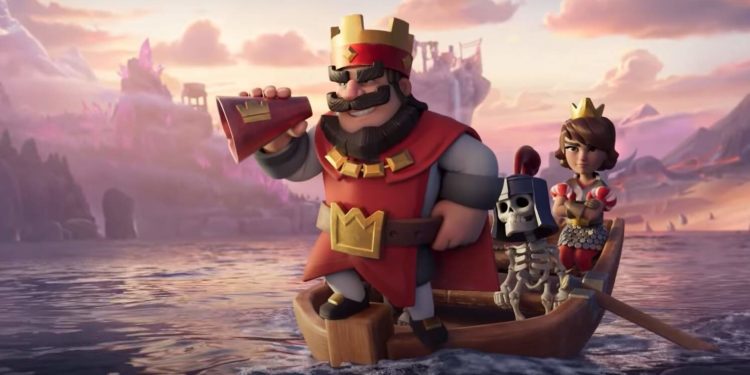 Clash Royale has hundreds of thousands of players logging in at the same time. This means they need to have very good quality servers which are always accessible by the player. Unfortunately, like with all servers, there are issues that naturally arise with Clash Royale servers and they sometimes go down at times other than the scheduled times of maintenance. In this article, we will take a look at how to check if the servers are down and where to look for this information, online.

Like with all popular games, there are websites that are dedicated to tracking their servers. Clash Royale through its popularity has various websites looking at the status of its servers at all times. There are certain websites that even have a complaint mechanism for players to note when they had an issue with the servers and they will be cataloged and referenced against worldwide visits to the website. It is reasonable to assume that at times when multiple players complain of servers being down, the servers are actually down.

Unfortunately, there is no official website that looks at the status of the Clash Royale servers, and the player is forced to rely on the tracking of third-party websites which are not guaranteed to be accurate or even reliable. Players must look at the number of visits to a website or the number of complaints registered to come to a reasonable conclusion regarding the status of the servers as this is a drawback of relying on third-party websites other than the official website maintained by the developers. However, you can head here to check the server status of Clash Royale.

If you found this article to be helpful, visit DigiStatement for more articles just like this!

Clash Mini: How to check server status when servers are down