The latest chapter 51, was a bit delayed in its release but the waiting was worth it.  Dark Diving, the name for this chapter is ultimately appropriate. The following paras will simply.

In the first two pages, it felt as if Denji would be in the losing end. But then the 300 IQ Denji kicked in who uttered ‘ you never should have taught me how to swim ‘, then after getting hit some more explosions he finally introduced the chain trick to tie Reze down. Then both of them took a deep dive into a water body. God that was indeed a deep dark fall. 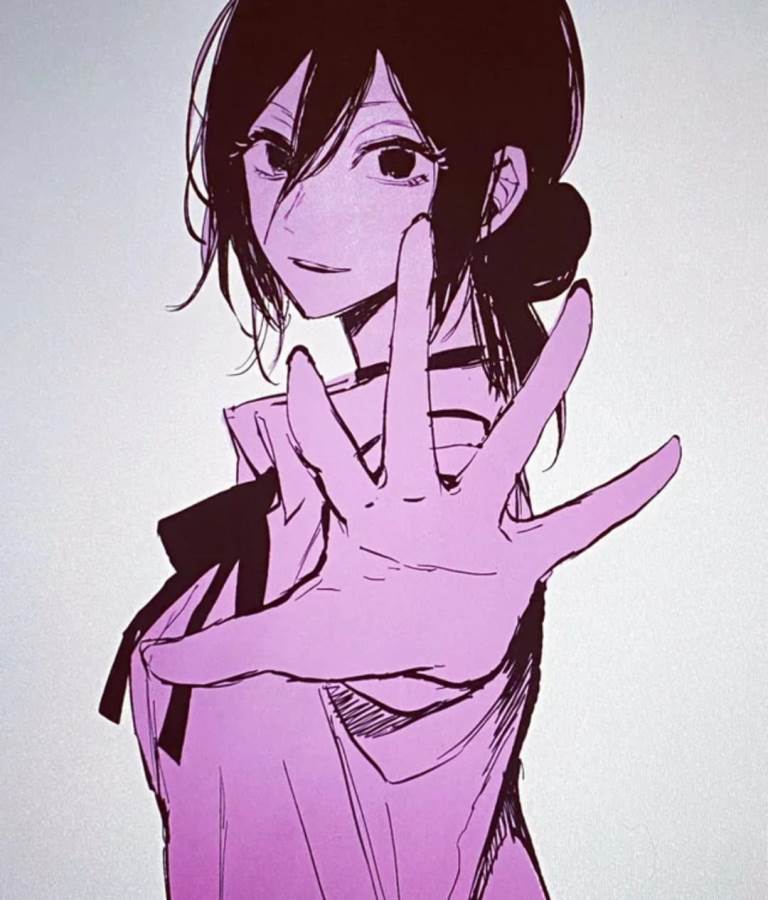 Now coming towards the most highlighted part of the chapter, the chat between Reze and Denji after they landed upon the shore. I was stunned for a moment when he confessed his feelings to her because come on she killed tons of people and most importantly Denji could have been of them. But the heart wants what it wants. Most readers are confident that Reze likes him too but dicey if she will run away with Denji or not. As there are hints throughout the chapters that their feelings reciprocate like one from the current one is when Reze just snapped his neck a bit instead of taking his heart, but running away together seems a dangerous idea, as both of them are closely related to the most deadly monsters in the series, Gun to Reze and Makima to Denji.

Many otakus want them to be together as it’s the first time when Denji is actually giving attention to his heart, not his diet or general. Beam, on the other hand, is the third wheeler between those love birds. About Aki, I think he would be very disappointed with Denji for his decision but Power won’t give a damn about it.

All in all the chapter was unexpected fair. The next chapter will be released on the 20th of this month till then Sayonara.