This latest chapter is said to be the best one till now. The reason for this is explained in the paras down below.

As this chapter continued with the scene in which Aki sliced off Reze’s arm to free Denji’s body. Followed by a repeated thought of ‘Perfect Judgment’ stuck in Aki’s head because by then he knew that even the slightest mistake could cost him his life. This chapter actually presented us with some totally different sides of our characters.

Like Aki being anxious about his life when he generally not care about it, Angel being talkative and helpful when he usually just chill or sleeps in a corner, Beam’s knowledge about other ‘chainsaw masters’ which actually helped Denji to upgrade his power. Almost forgot to mention about Angel who pecked a girl and then assured her to heaven, which he did to get some blood to revive Denji (our Angel is actually an angel). 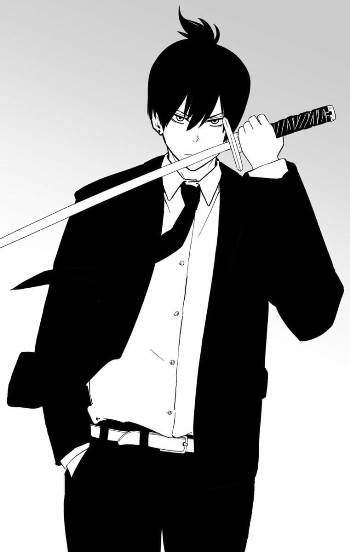 So the readers are feeling sorry for Beam. As Denji decided to follow his own antic i.e. to ride on Beam ( shark devil) for that he tied his chainsaw-sling which goes through his mouth and it seems so hurtful. That’s why this chapter is named ‘Sharkando’. Beam must be regretting his decision of sharing his knowledge.

Moving on to Reze who finally pointed out the fact that she is almost naked, and she did so to distract Aki and Violence so that she could get some time for Typhoon’s arrival. If you remember typhoon was actually introduced in chapter 41, ‘Before the Storm’.

Also, we will upload the raw scans as soon as possible.

Is Direct Tv down? : Fox News not working on Direct TV

Is Direct Tv down? : Fox News not working on Direct TV