Candy Crush Saga is a game that is available on multiple platforms. It is available on both Android and iOS in addition to being available for their PC counterparts in Windows and Mac. Since it is such a popular game, there are situations where players start playing on one device and would like to transition to another or they would like to have simultaneous progress on both apps. On iOS, the Game Centre usually tracks game progress and since it is available on every Apple device, it can also transfer progress and achievements across apps. In order to transition from one device to the other, most games rely on the Game Centre and its application of account information and data, however, this is not true for Candy Crush Saga. In this article, we will be taking a look at Candy Crush not syncing between iPhone and iPad: Fixes & Workarounds. 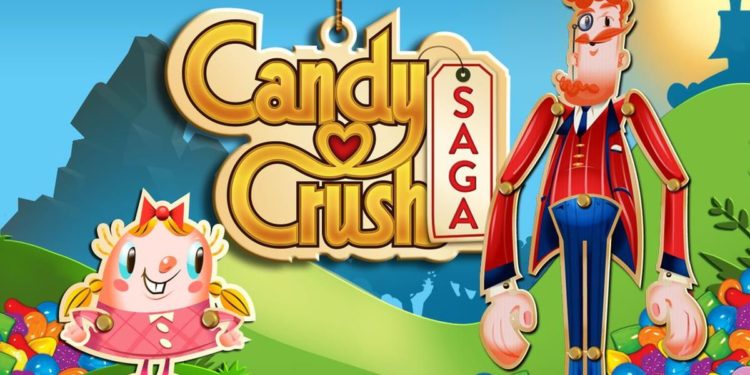 Candy Crush Saga is a user-friendly game that needs to draw in users and keep them playing through the entertaining levels. In order to do this, the developers have made it available on as many devices as possible which means they also needed to devise a method to make sure game progress is tracked and kept standard on all devices. In order to accomplish this, they have relied on email and Facebook to track and store the data of the game across all the devices linked to the account of the player. In Apple devices, this means that the player data will be tracked by Facebook and the player needs to have an account with Facebook to track and move data across the devices. It sometimes so happens that this tracking and syncing mechanic fails and the player is left with uneven progress on different devices.

Candy Crush not syncing between iPhone and iPad: Fixes & Workarounds.

There are very few fixes to this issue since the issue is likely caused by Facebook not syncing the data correctly and the player can do little to resolve it locally, however, these are the solutions that have the highest chances of success;

The first and possibly the most straightforward method is to log out of Facebook and back into Facebook on both devices through the Candy Crush Saga App. This will cause Facebook to reattempt the sync and all saved progress may be synced between the devices.

3). Reaching out to the game support.

In case both these methods do not work, the most apt course of action will be to reach out to the developers through the community support forum or the technical support forum where they will manually restore or backup the account for you.