Want to play Star Ocean's newest entry on the Steam Deck? Find out if you can below

The Star Ocean series is just like its name says, a game that consists of something to do with, well, stars. This is true considering how the game features some heavy action based in the outer universe. As is the case with most games out there, this newest entry is based on a mythical planet. This is a common practice for practically all games out there in today’s time which use some other fantasy and imaginative environments for an immersive experience. That is the same kind of approach that tri-ACE went for. That is all well and cool but the fans perhaps already know all this. The real question they want to know is whether Star Ocean The Divine Force is available to play on Steam Deck.

The Valve-built console indeed offers a variety of games that keep the fans engaged. Many games like Vampire survivors and No Man’s Sky can be found on the handheld. That however does not make it any less problematic for the issues it sometimes suffers or the games that are not available on it. It is a common sense fact that not all games are made for all the consoles out there. It is the developers that decide what running consoles will be providing the best experience for their developed games. This is exactly why the fans of the Star Ocean series are wondering if the current game is available on the Valve platform. And if it isn’t, then whether there is a viable workaround around it. Let us see for ourselves. 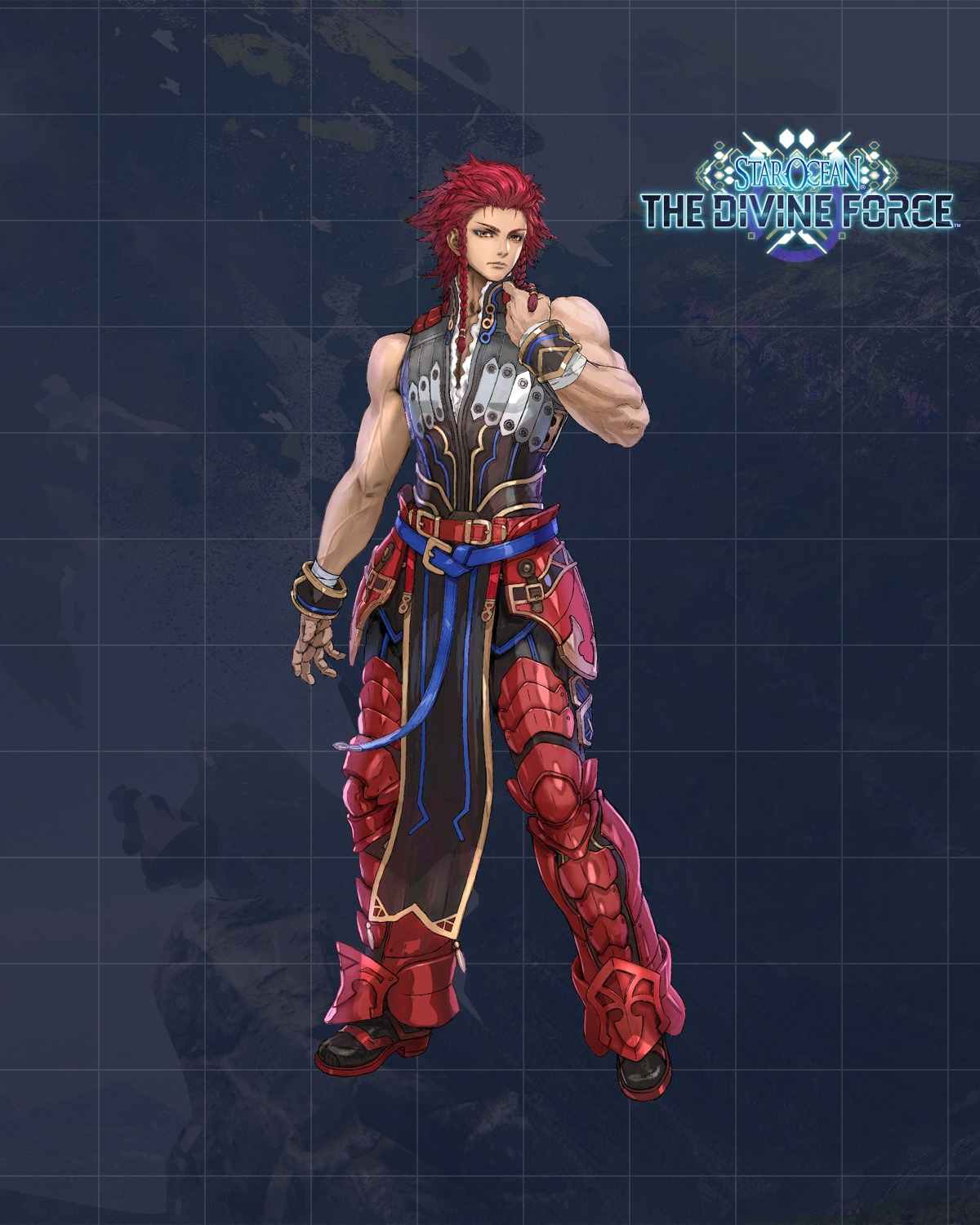 The game that we are thoroughly discussing is sadly not “officially” supported by the Steam Deck. There is officially no confirmation from the developers. It is hardly a surprise considering how we discussed the availability of games on certain platforms. Luckily for the users, there is a way. Some of the players on Steam discussions have pointed out that the game is working on the Steam Deck with Proton Experimental. This means that if you try to run the said game on the Steam Deck with the Proton Experimental version, then it can be played, but you might have to turn on a few options including Asynchronous Shader Compilation. Note that this information is provided solely based on various reports from players who were able to get the game running on the handheld.

Well, now you know that the game can be played on the Steam Deck. This also means that the players can rest easy and enjoy their game. The current entry in the series has kept the base formula for the story. It even kept other “good features” from its previous games intact, yet improved some significant details. This has allowed the game to be played from a new and fresh perspective. Keep visiting Digistatement for more gaming stuff like this one.

COD Modern Warfare 2 (II) Can’t Connect To Servers error: How to fix it

COD Modern Warfare 2 (II) Can't Connect To Servers error: How to fix it