A very popular as well as a unique fighting game in recent memory is Jump Force. Likewise, it is an anime fighting game where all the characters are from different iconic anime shows. This makes the game a very unique fighting game. The game is also very popular mainly for its online PvP multiplayer matches. However, there are also some players who are looking for an offline game environment. This article is regarding whether or not you can play Jump Force offline. 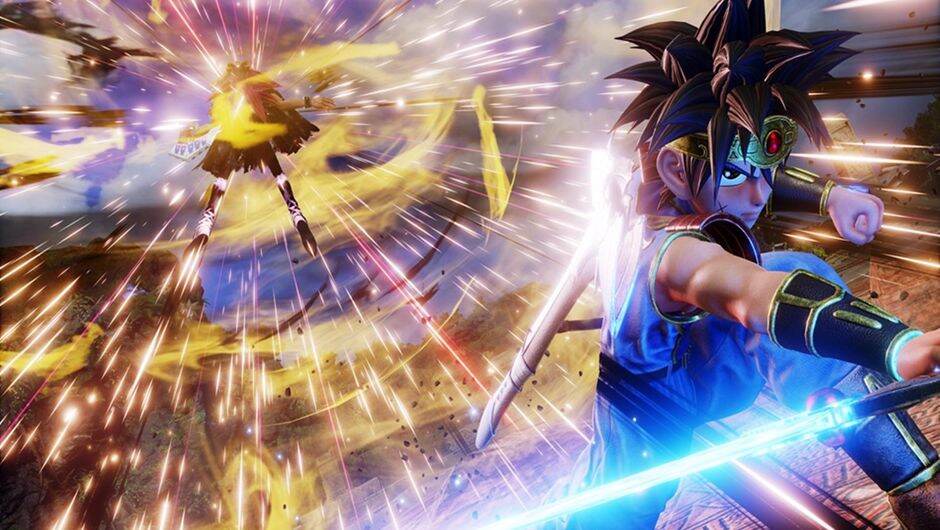 Bandai Namco has made an announcement that the game’s online services are going offline in 2022. Some of the services that will no longer be available include:

Online events, Logging into the multiplayer lobby, Clan functions, Viewing the Notice Board, Viewing the leaderboards, Accepting Rewards from the Reward Counter, In-game Store, Premium Shop ( However, this shop function will be available until 8/1/2022), and also, the game’s PvP Online Rank Matchmaking.

On the other hand, there are still some of the features in the game playable as well as fully working after the shut down of online services. This includes:

All of the game’s offline content as well as online multiplayer battles except for rank matches.

Going to the main topic of this article, you can find out whether or not you can play Jump Force in an offline environment below. 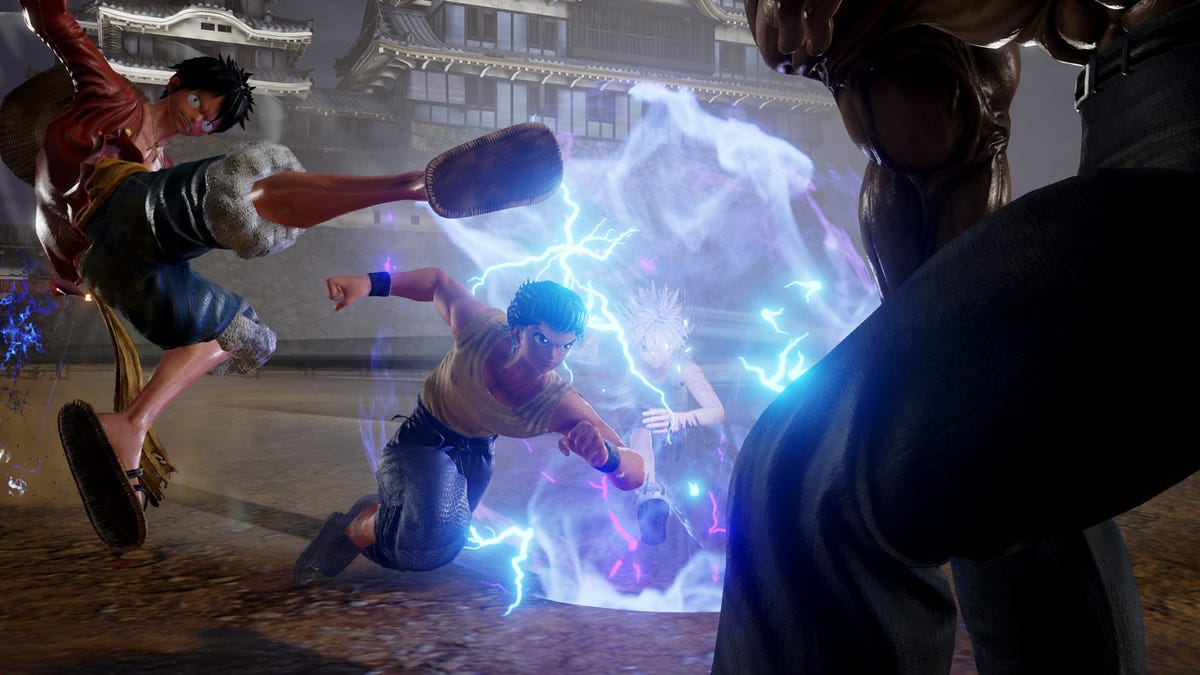 Players who do not have an online connection to the game’s servers can still play locally. Thus, players can simply go to the Offline Battle NPC. Here, players can play the vs CPU mode battles in Jump Force, as well as local multiplayer matches. This makes it a very suitable game that players can play in an offline environment.

This was regarding whether or not you can play Jump Force offline. You can also check out another article on the game here.

How to use Smudge Sticks in Phasmophobia