One of the best realistic tactical first-person shooter games today is Insurgency Sandstorm. The game is a highly polished one that has garnered excellent fans as well as critical reception. Likewise, many players are fans of the excellent online multiplayer gameplay featured in the game. However, there are also some fans who are looking forward to the game’s capability for offline experience. This article is therefore regarding whether or not you can play Insurgency Sandstorm offline.

Can you play Insurgency Sandstorm offline? 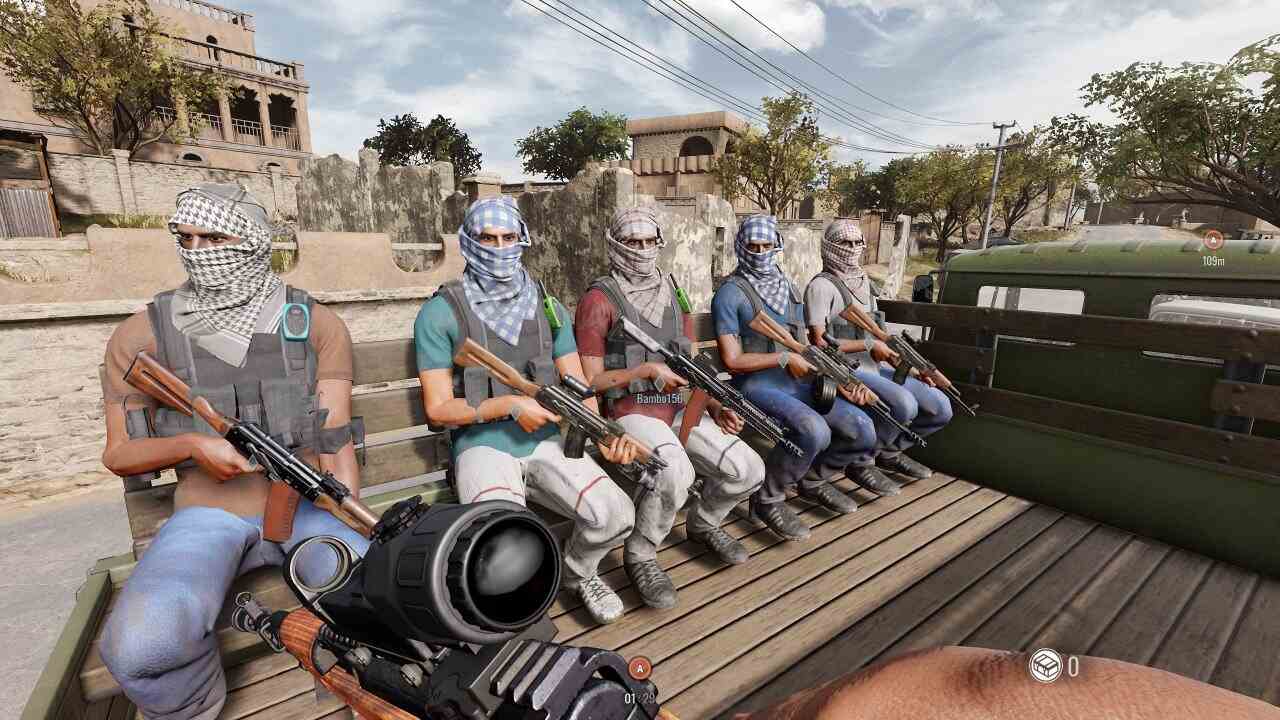 The short answer is YES. You can play the game on the Xbox One, Xbox Series X/S, PlayStation 5, and PlayStation 4 versions of the game offline including the PC version as well. This means that players do not need a constant internet connection to be able to play the game. Thus, players without an internet connection as well as those who want to play casually without PvP can do so.

The game has support for offline bots without the requirement for an active internet connection. Therefore, players can play against AI bots to practice. The game has both friendly teammate bots as well as enemy bots.

What game modes can you play offline in Insurgency Sandstorm?

Players without an internet connection can play a few modes in the game. This includes:

1) Checkpoint Security – an objective-based game mode where you play as part of a Security team.

2) Checkpoint Insurgents – a mode where you play as part of an Insurgent team and complete objectives in the opposite order to Checkpoint Security.

What are elements in the game not available when offline?

The game elements that offline players cannot access include the PvP modes as well as Online Game Progression. Consequently, players who are offline have limited game access as well as in-game elements available to them.

This was regarding whether or not you can play Insurgency Sandstorm offline. You can check out another article on the game here.