Find out the details below

COD Warzone 2 has plenty of weapons that you can get access to including the best assault as well as sniper rifles. The M4, The FSS Hurricane, and the Expedite 12 are all various weapons that you get to use within the game. You see, this is the same case with the COD Modern Warfare 2. The Lockwood 300, the Lachmann-761, and many more make up the roster of weapons in both games. And we are not just randomly naming these weapons for you. We are telling you about some of the best weapons in the game. Considering this, we will now look at the Chimera weapon and how you can unlock it in Call of Duty Warzone 2 & Modern Warfare 2. So, continue reading for more details on the same.

Speaking of the weapon, it is more famously known as the Honey Badger or Chimera Assault Rifle. This weapon is known for its top-level laser accuracy and the fans of the series are practically dying to get it. In the game, it is described as “With an integrated suppressor and slow, high energy .300 BLK rounds, the Chimera is adept at close quarters combat.”. So, from this, you can surely guess that this weapon is going to be very handy fighting enemies in close range. An AR/SMG hybrid is what this gun is. So, let’s find out how to unlock it in the game. 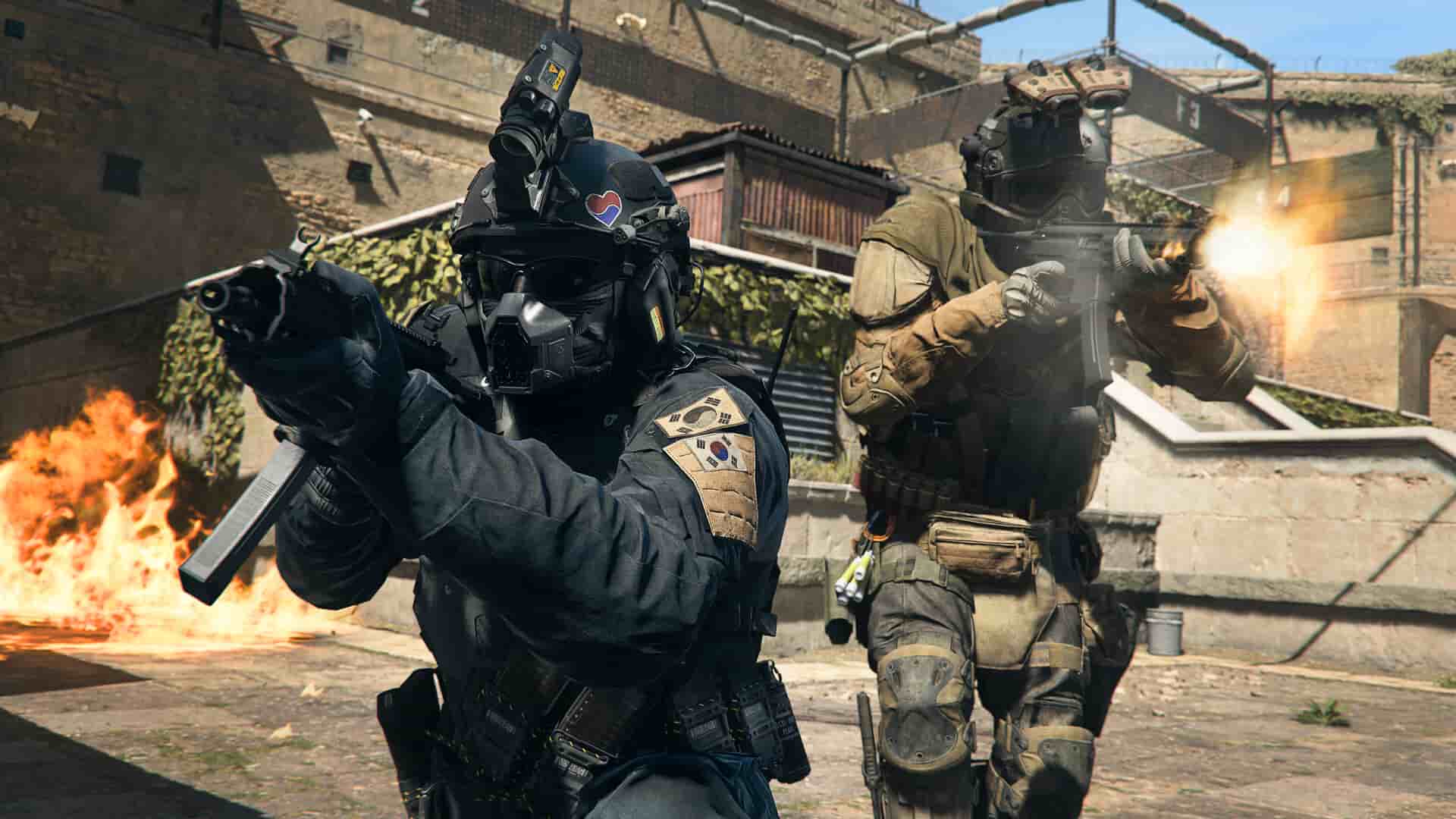 Well, when it comes to getting this weapon, it is rather simple yet tedious. There are two challenges or tasks featured in the game for this weapon, upon completing any one, you will get the weapon for yourself. These tasks are:

Well, getting this gun via the recently made available DMZ building 21 on the Al Mazrah map is quite a hassle.  This is because you need keys to get access to this building. To get these keys, you will need to look for supply caches and supply drops in the game. These supply caches can be found in the Sam sites, however, you only have a small chance of getting the keycards via this method. After you get the card, you can access the building. However, that’s not all. You have to rely on luck since there is no guarantee that the weapon will be spawned every time.

The second option is much easier to do. It is because the only thing you need to do is join matches, get 2 Operator kills with the assault rifles, and then leave the match. Then, proceed to join another match and repeat until you have done the same in 15 matches. Well, if you own COD MW 2(II), doing this will be somewhat easy, but for COD Warzone 2.0 players, quitting a battle royale match every time after getting the 2 operator kills using ARs isn’t such a good idea. Anyways, now you know how to unlock this weapon in the game With this, we conclude our article. Keep visiting Digistatement for more.

The Witcher 3: How To Fast Travel?

Pokemon Scarlet & Violet (SV): How to get Master Ball?

Pokemon Scarlet & Violet (SV): How to get Master Ball?