Find the possible fixes below

Call of Duty Warzone 2 and COD Modern Warfare 2 are currently the face of the COD franchise. This combined with the fact that COD Warzone 2 is a free-to-play battle royal has surely won the hearts of many fans. All around the world, gamers who have this title are mostly happy, but still, there are some problems. You see, as is the case with almost every game, this one also suffers from quite many errors. What is also interesting is that different errors in the game are named differently. One of these errors is known as the “Dev error 5476” and we will see how to fix it in Call of Duty (COD) Warzone 2 & Modern Warfare 2. If you are also among the fans who are looking for the answer to this question, then get ready to dive right in. Let us begin.

Now, first things first. Many fans have mentioned that they have encountered Dev error 5476 in both titles, and they have defined it by saying that the error doesn’t allow them to log in at times, and also it happens when players are trying to launch the game. This has caused quite a lot of fan outrage and naturally, the fans are eager to look for possible solutions. What the players have also mentioned is that this error is not platform-specific, so it can happen on any platform you are accessing the game from. Considering this, it is only fair that we should now look at the possible fixes for the same. After all, no one likes to play a game with these many bugs. With this said, let us dive right in. 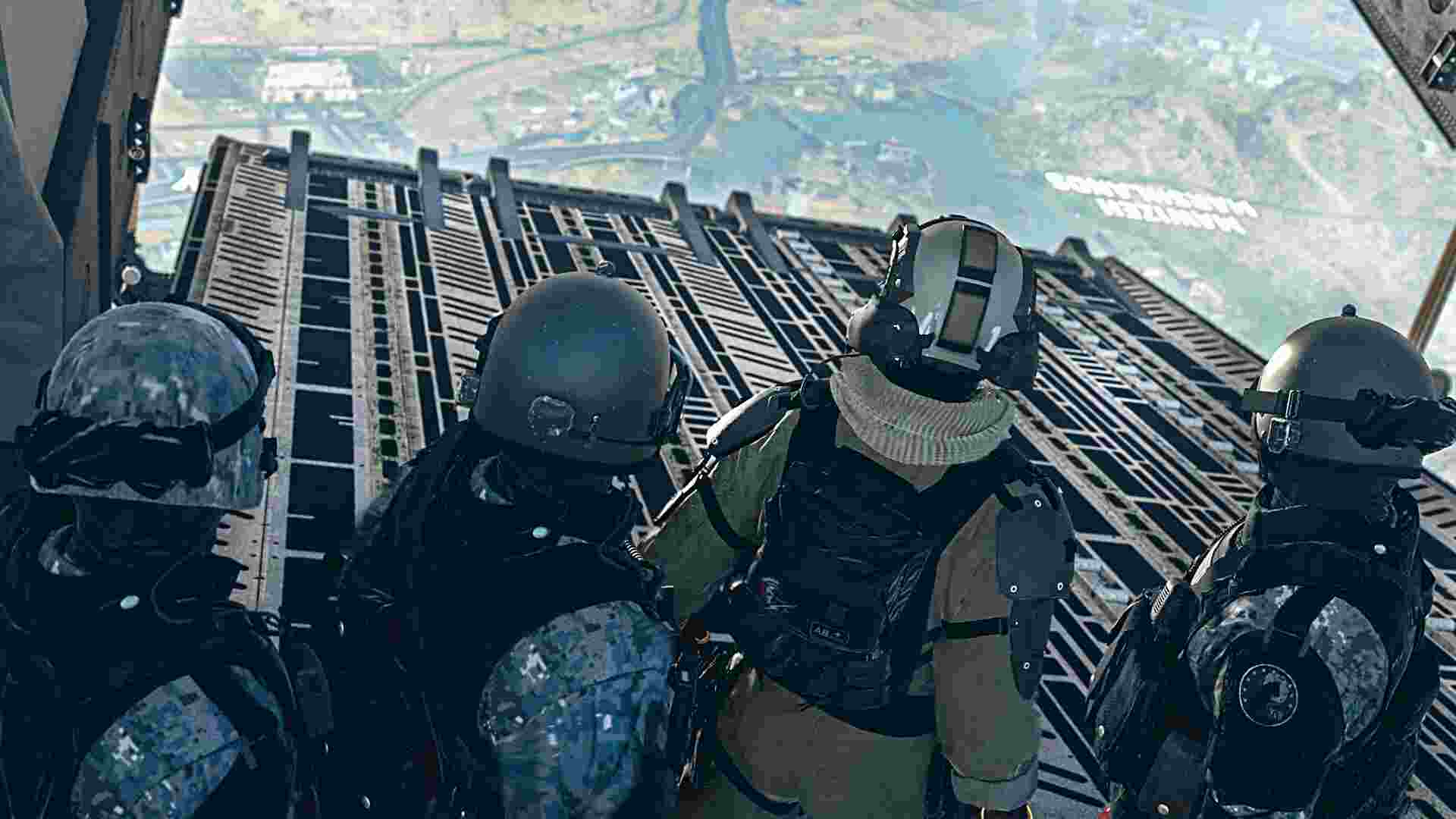 You can also try this method that has worked for some players. So, all you need to do is randomize your calling card and the emblem. To do this, go to your main menu in the game > go to Barracks > Customization > Identity. Now, access the Edit Calling Card option and select a different calling card than the one selected. Do the same for Emblem as well. We know this might sound absurd, but this might be the cause of the Dev Error 5476 in the game.

There are also possible chances that your game has not been updated for quite some time. This is one of the main reasons that it is showing errors. So, whether you are accessing the game on your console or PC, consider checking if there is an update pending. If there is, download and install the update, and relaunch the game to see if the error is fixed.

At times, there can be problems with your router. It may be that it is suffering from some internal glitch, or it may have a bug. Luckily, you do not have to go to experts to solve this. You can solve the issue yourself by resetting your router. To do this, find your Router reset button and hold it for 15-20 seconds to reset it. This is one way to reset your router. Do this and then relaunch the game to see if it is running smoothly now.

Verify the Integrity of Game files

Sometimes, there are chances that your current game files may be corrupted. This is the most common reason for errors to occur in a game. So, make sure you go ahead and use the method of verifying the integrity of game files to fix the problem.

To do this on Steam, head over to the Steam library, and navigate to COD Warzone 2/COD MW II. From there, right-click on the game and click on “Properties”. After this, click on “Local files” and finally, select “Verify integrity of game files”.

If you play the game via the Battle.net launcher, head over to the Battle.net app, click on the game, and then select the “Scan and repair” option from the gear icon next to the Play Button. After the scan is completed, relaunch the game and the error should be fixed.

Oftentimes, there can a permanent issue in the game which is resulting in Dev Error 5476. What is also unfortunate is that these errors do not usually go away easily. Considering this, you should go ahead and do a complete reinstall of the game. There are different ways to delete and reinstall a game as per the system you are using. So, uninstall the game properly, and then reinstall it again.

Well, Dev Error 5476 isn’t a new error as most COD Warzone & MW players would be familiar with it. However, it has made its way to the next iterations as well. We advise you to follow the official Twitter handle of Infinity Ward for more details on the same.

Anyways, these were all the ways to solve the Call of Duty Warzone 2 & Modern Warfare 2 Dev error 5476.  With this, we conclude the article. Hope this was helpful. Keep visiting Digistatement for more.

High on Life Error UE4-Oregon: How to fix it?

High on Life Error UE4-Oregon: How to fix it?