Is it possible to play Call of Duty Vanguard when offline? 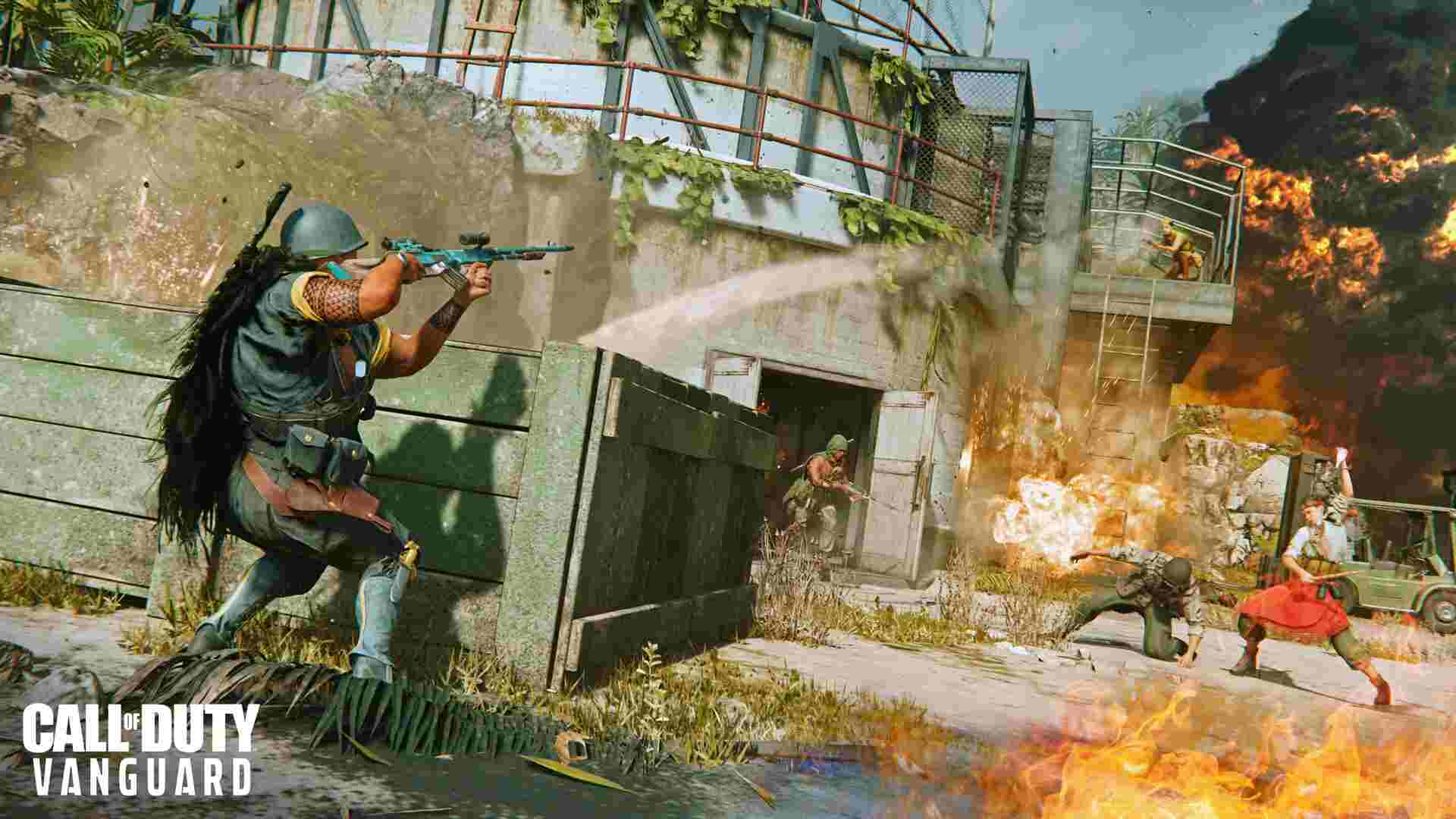 Going to the main topic of this article, you can follow the steps to play Vanguard when offline below.

How to play offline in Call of Duty Vanguard on Console : 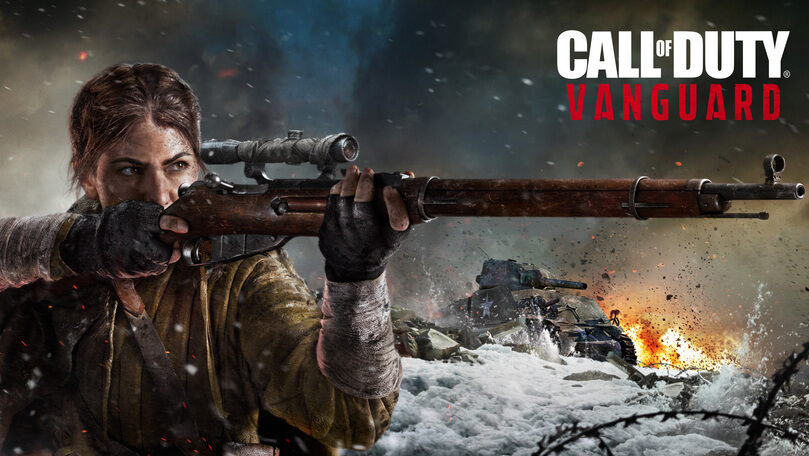 2) Next up, players who are on a PlayStation console need to first link the game to an active PlayStation Network account. The offline mode of the game does not work for offline guest accounts as it locks up the campaign mode. (Players on an Xbox console can skip this step)

4) Finally, launch the game and you can now enjoy the game’s campaign mode without a constant internet connection.

This was regarding how to play Call of Duty Vanguard when offline. You can read another article on the game here.

Bomb Crypto: How to play on mobile

Bomb Crypto: How to play on mobile