Infinity Ward promised a new patch update for Call of Duty: Modern Warfare and Warzone on March 25. But, the patch got delayed, probably because of the COVID-19 pandemic. And the developers mentioned that the update would come later this week. Well, it’s almost here, Infinity Ward posted officially on Twitter and mentioned that the new patch update will roll out today, March 26.

Well, the update will start rolling out at 11 PM PST across all platforms simultaneously. The new update carries the new patch version 1.18 which will bring an all-new multiplayer map, new operator package, new weapons, and several bug-fixes. 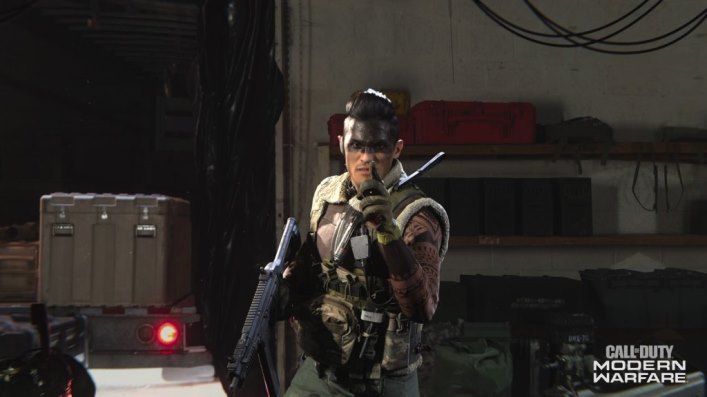 Activision posted about the upcoming content with the new patch in the official blog. According to this, a brand new 6v6 Multiplayer Map named Khandor Hideout will be available in Modern Warfare. Also, four new weapons 725, MK2 Carbine, .50 GS, and EBR-14 will be available in Warzone.

A new operator is coming to Call of Duty Modern Warfare and Warzone. The new operator – Talon and bundle will be available in the store after the patch update.