The patch update 1.14 is finally live across all platforms and available to down. The patch file weighs a whopping 67GB on PC, 68GB on Xbox One and 51 GB on the PS4 platform. You can download the update now and start enjoying the new content right away.

The new season brings a long list of new content like new maps, new weapons, new operators and a lot more. You can check out the details mentioned below. 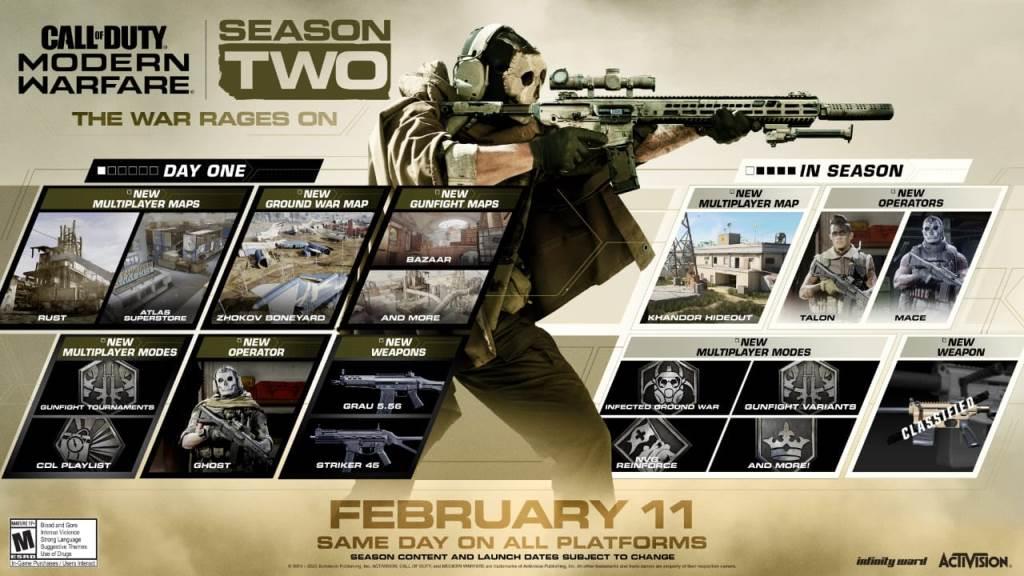 Well, the new patch also brings a number of improvements in the game along with bug fixes. You can check out the official patch notes mentioned below for finer details on the same.

* A note from the team: Bazaar and Gunfight Tournaments will go live later in the season!