Activision launched Call of Duty: Modern Warfare last year, which is the latest installment in the first-person shooter franchise and also the most popular COD title ever. According to a report, Call of Duty: Modern Warfare was the best selling game on PlayStation Store in December 2019. Well, Infinity Ward also introduced the Call of Duty: Warzone last month, which is a free-to-play COD title and brings MW’s experience in the battle royale genre. And yet again, the new free-to-play COD title gathered a lot of appreciation around the world. According to Activision, COD Warzone has been played by more than 50 million players globally.

The developers have successfully maintained the continuous engagement of the players for both the titles. COD Modern Warfare and Warzone have been receiving patch updates since the initial release, which not only brings fixes to the bugs and issues but also brings new content and playlist updates. 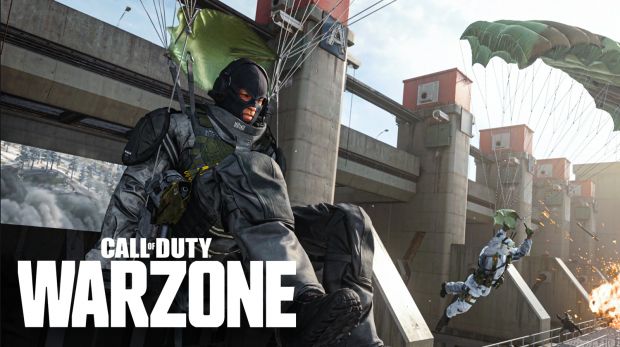 Last week, on April 8, Infinity Ward released a new patch update for both Warzone and Modern Warfare. New patch brought the season 3 update, which dropped significant content updates in the game, including new operators, new multiplayer maps, new weapons, new modes, and a lot more. Both MW and Warzone got tonnes of improvements and bug-fixes too.

Well, we surely got a long list of new content with the new season, but some of us are already craving for more and searching what Infinity Ward is planning for the new season. Stay tuned viewers, here we will be mentioning a glimpse of content in the upcoming season 4 of Call of Duty Modern Warfare and Warzone.

The next major content update will be available with the arrival of season 4. For now, there is no official date for the arrival of new season. But according to the expiry timer of season 3 battle pass, season 4 will roll out after 55 days (from initial release date), which means, Call of Duty: Modern Warfare Season 4 release date is June 2, 2020. But, the developers may delay the arrival date because of the restriction in work due to ongoing pandemic. 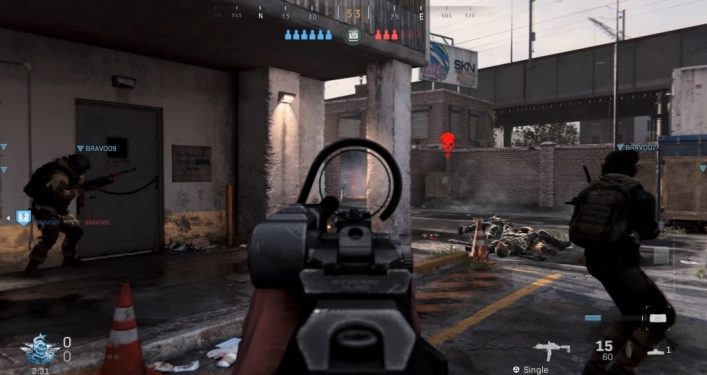 Now, let’s talk about the season 4 content update. In our earlier post, we mentioned the list of operators that were found in the game files of COD Modern Warfare. Redditor, u/Senescallo dug deep into the game files to find out the unreleased game content.

According to the data miner, 13 unreleased operators were found in the game files. Well, he discovered this data before the arrival of season 1 and 2, and the predictions were correct. Operators like Zedra and Ghost were available with the season 1 and season 2 update of Call of Duty: Modern Warfare. Whereas, Iskra arrived in MW and Warzone with season 3.

Below, we are going to mention the entire leaked list of upcoming operators. And we are not omitting the already released operators. Also, Activision hasn’t mentioned any official information on the release of new operators yet. So, take it as a pinch of salt.

Earlier season update brought new maps in Call of Duty Modern Warfare and Warzone. And developers will be following the same pattern with the season 4 update. A few months ago, we covered a post where we mentioned that the list 38 unreleased maps which were datamined by Redditor, u/Senescallo.

But, again, it’s just a leak. No official announcements have been made on the upcoming season 4. You are advised to take it as a grain of salt.

That all about the Call of Duty Modern Warfare Season 4 Update. Stay tuned, we will be updating this space with latest news and leaks. Also, let us know your expectations with the season 4 update.

Developers of Infinity Ward and Raven Software; Taylor Kurosaki and Amos Hodge in an interview with GamerGen.com revealed what’s coming in the new update of Call of Duty Warzone.

The statement made by the developers suggests that Call of Duty Warzone will feature Duos soon, may in season 4 update which is scheduled to drop in the first week of June.

Earlier, the Battle Royale in Warzone was available with the Trios mode, but a patch update, which rolled out last month, replaced it with Quads mode. Well, the community didn’t like this decision and asked for the trio-mode in Warzone and the developers reacted quickly to bring back the popular mode.

Amos Hodge stated, “We had Duos on Plunder, but I’m not sure where Duos is, we got some bugs to work out with Duos. But we’re listening to the community. So we will get to a place where we add Duos in the future. There’s just no exact time I can give you for now, but Duos is coming. You’ve already seen in Plunder, but there are just things we gotta figure out, find the right timing and everything else.”

This statement confirms that Warzone players will be able to drop in the battlefield with a duo. The developers didn’t mention the arrival date of the new mode, but we can expect duos with the next patch update or the season 4 update which is scheduled for the first week of June.