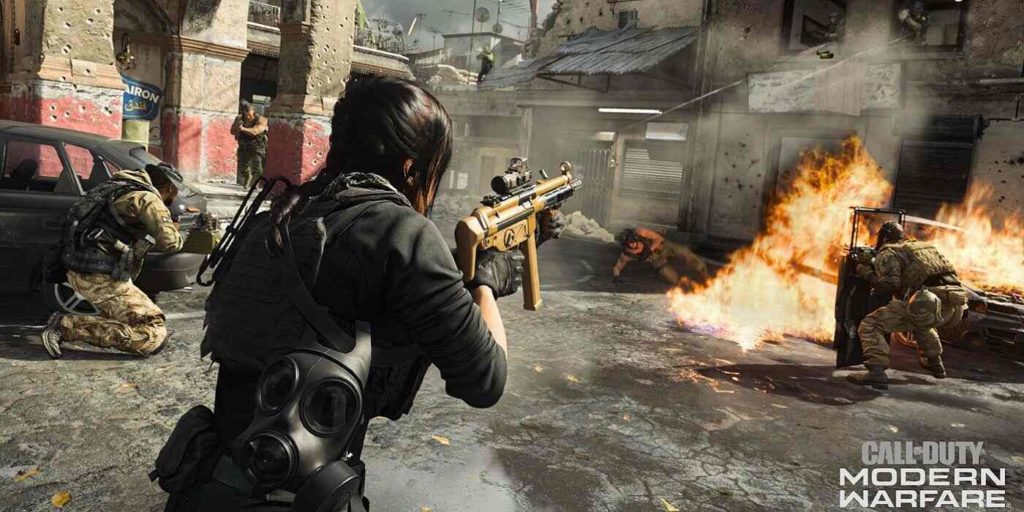 How To Fix Call of Duty Modern Warfare Crashing in 2022 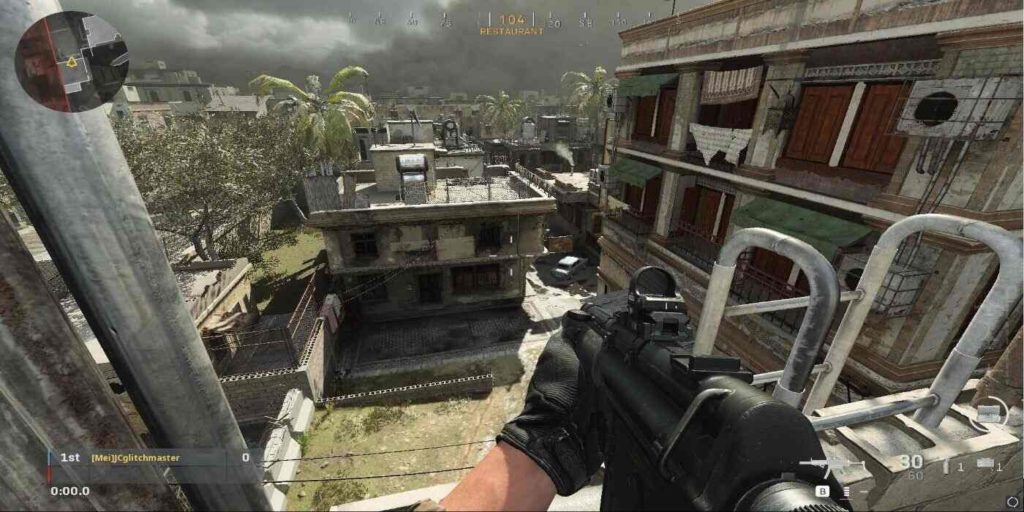 Running Call of Duty Modern Warfare on Ultra settings can be a toll on your system. Thus, leading to game crashes. Therefore, lowering your graphics to normal or low can help run the game without resulting in crashes. Additionally, players using Nvidia graphics cards can turn off the Vsync feature to avoid crashes. This fix is applicable mostly for PC users with lower-end hardware.

Turn Off Your System And Reboot To Fix Crashing Issues

Random glitches and background app interruptions can result in in-game crashes. Thus, turning off your system and performing a system reboot can solve such crashes. Likewise, always confirm that there are no background apps that are running simultaneously.

Lack of system performance mostly results in random crashes. Players on a PC system with lower specs especially face such crashes. Therefore, always make sure that your system meets the minimum requirements of the game.

Do Not Overclock Your CPU or GPU

Overclocking your CPU or GPU can in turn result in lower stability. Consequently, lack of stability results in random crashes during gameplay. Therefore, it is best to not overclock your CPU or GPU.

For players on PC, the game’s crashing problems can be due to outdated graphic drivers. Therefore, update your PC’s graphics drivers to the latest version available.

You can perform a file integrity check to look for any corrupt files. In case of corrupt game files, uninstalling the game and reinstalling it can fix crashing problems.

Forza Horizon (FH) 5 Launch Control Feature: What is it?