The latest patch 1.12 will bring new content to the game, in the continuation of Season 1 update. The following new content will be included in the game. 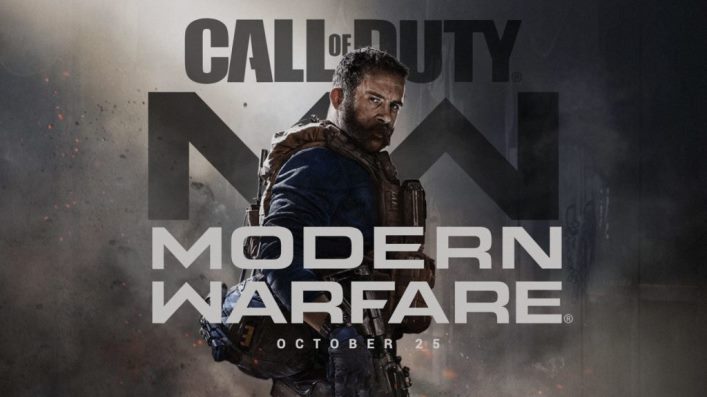