Call of Duty: Mobile won the title for the most popular mobile game of 2019. The game is developed by Tencent Games and inspired by Call of Duty Black Ops 4 which also features a Battle Royale mode. Within its first month of release, the game was downloaded 148 million times and generated $54 million in revenue, the largest in mobile gaming history.

The game was launched on October 1, 2019, and became the most popular game on the mobile platform in no time. Kudos to folks in the developer team, who have been releasing new content in the game like the new modes, challenges, weapons skins with the updates which eventually maintain the engagement of the players.

Well, as you might aware of the fact that the release date of Call of Duty: Mobile Season 6 is coming closer day by day. And as always some of the fans tried to data-mine the in-game files to get their hands on the upcoming content in the game.

In our recent article, we mentioned the details and images of the upcoming weapons, new maps, new modes, and more in season 6. Check out the link mentioned below for more details.

The images for upcoming weapons in season 6 have surfaced online. The images were datamined, so, we are not sure if all the mentioned weapons will be available in the next update or not. Visit the article-link mentioned below to read all the details of the upcoming weapons. 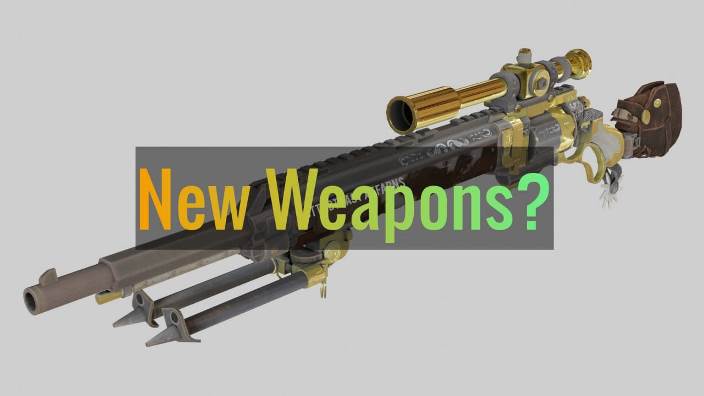 Some of the beta testers have shared the image on various social media accounts related to the upcoming content in season 6 of CODM. One of these images is related to the patch notes of the PBE servers. You can check out the update log below.

As mentioned above, the patch notes that we are going to mention are released by the CODM Garena version. The patch notes for the global version will be almost the same, but we can expect a few changes.

Season 6 is here! Once Upon a Time in Rust. Where legends are made.

Capture the Flag: Gold Edition. A 2-round mode where players protect their gold while attempting to steal their opponent’s gold

Saloon debuts as the second original MP map for Call of Duty: Mobile!

Prop Hunt will now be available on Firing Range

Here is the full look at most events currently running or coming soon in COD Mobile: