by Anubhav Tyagi
in Gaming

The all-new season of Call of Duty: Mobile is around the corner and more leaks have started to surface online. The upcoming season 6 will bring new operators, new weapons, a new mode, and a lot of surprises. Well, several data miners have successfully found the unreleased content in the game files.

Earlier, we have mentioned the leaked images and information related to upcoming weapons, maps, operators, and weapon-skin in our posts. We will mention the links below, you can check them out for more details on the upcoming content.

Here, we will be mentioning the leaked details and images of the battle pass rewards in the upcoming season 6 update of Call of Duty Mobile. The chances of the arrival of the content mentioned below are high, but the details mentioned below must be taken as a grain of salt, as nothing is official for now. 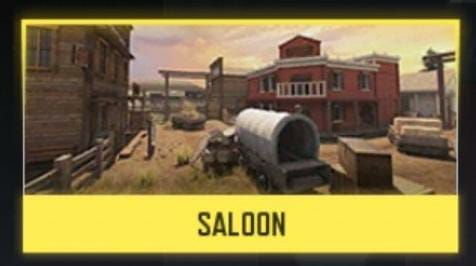 As you might have observed, the developers are following a similar pattern in the release of the new battle pass rewards. The new season pass includes two new operators, two new weapon-skins (legendary tier) along with other weapon-skins or new operator skills.

And it looks season 6 is nothing different. The new battle pass is based on the Wild-West theme.

Check out the leaked images of the upcoming operators –

Again, we have two new legendary-tier weapon skins. One of them is MSMC and another one is BK-57.

Check out the (updated) images below – 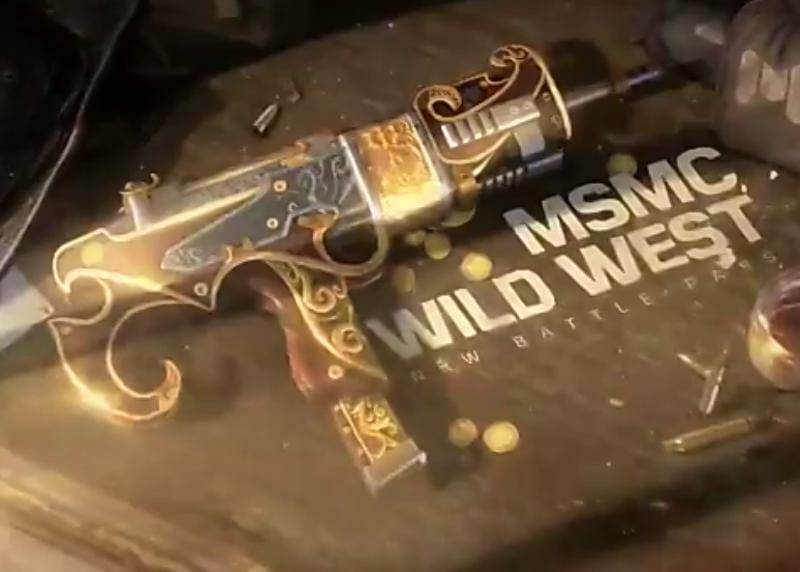 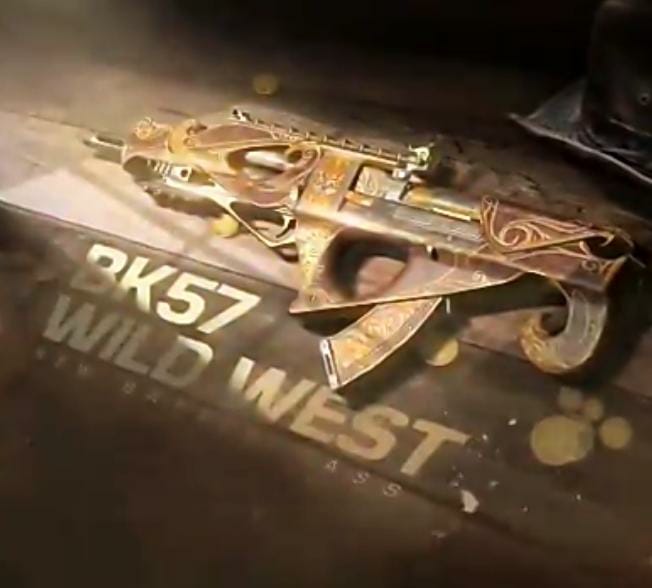 And this is not it. According to several leaks, the new Call of Duty Mobile season 6 update also brings HBRa3 assault rifle. Well, HBRa3 debut in Call of Duty Mobile in season 4 as a special weapon, which could only be obtained with the special crate. 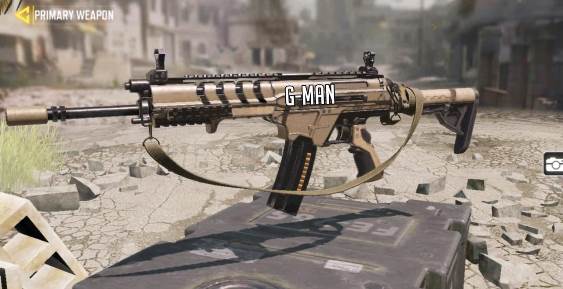 In season 6 update HBRa3 will be available as a free weapon. Players will be able to earn it by completing the missions.

Earlier in this post, we mentioned the leaked images of the upcoming battle pass rewards in Call of Duty: Mobile season 6. Well, we have replaced the images of upcoming weapons with the new leaked images.

The new battle pass trailer also confirms the arrival of a new weapon named Outlaw, about which we have mentioned in our earlier post.

Below you can check out the image – 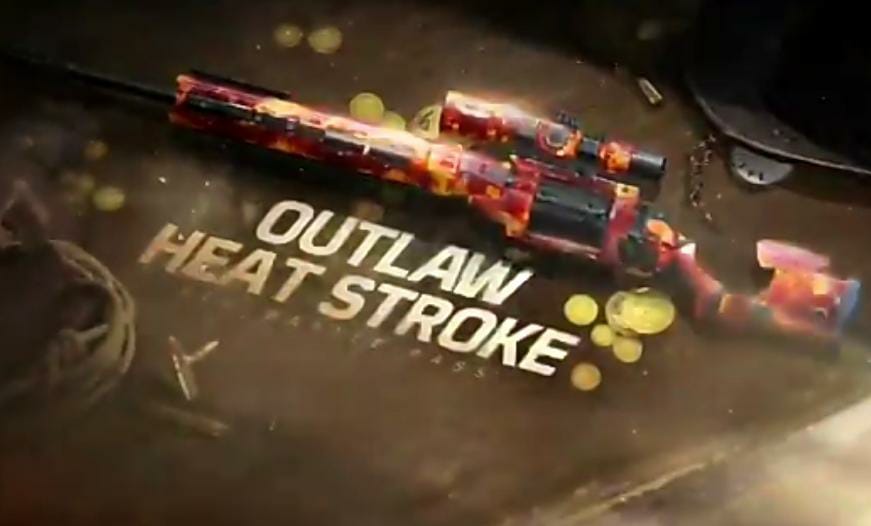 That’s all about the leaked Call of Duty Mobile Season 6 Royale Battle Pass Rewards. Stay tuned, we will keep you updated with the latest related news and updates.