The new season of Call of Duty Mobile is bringing in a myriad of content for players. From a new map to weapons, there is a lot in store for COD mobile fans. The new season will also bring in an all-new battle pass for players.

For Season 5, COD Mobile players are getting an all-new map called Meltdown. Speaking of Meltdown, it is one of the most popular maps of the Call of Duty Black Ops 2 game. The location of the Meltdown map is Balochistan Cliffs, Pakistan.

The official description of the Meltdown map reads as follows: Pakistan nuclear power plant. Battle for control of the nuclear cooling tower and the surrounding facilities. 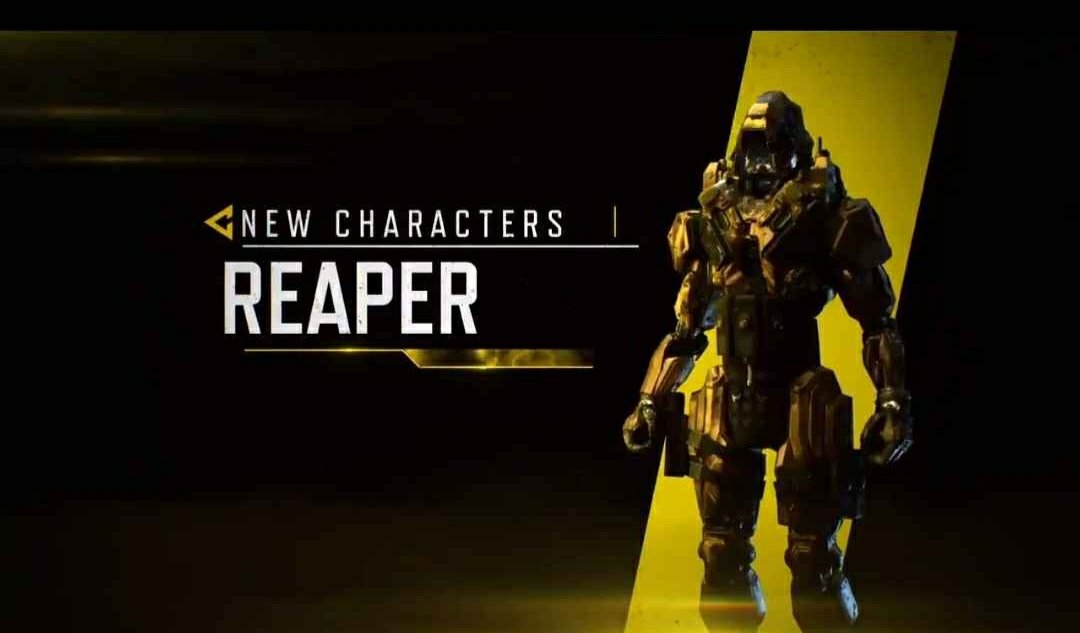 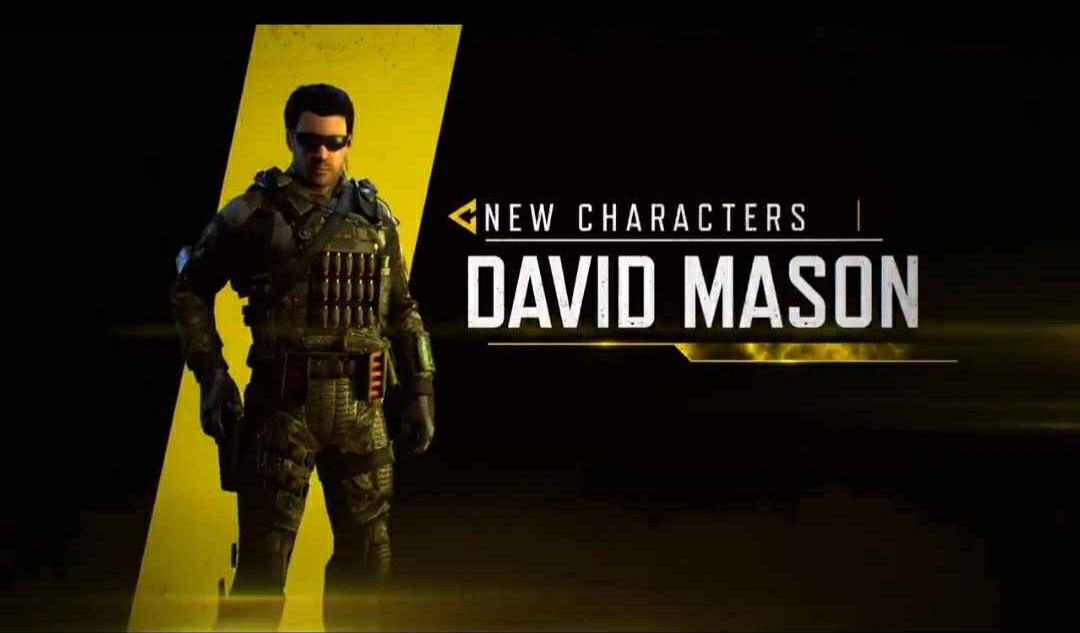 Call of Duty Mobile Season 5 is also introducing some new characters to the game which includes the following : Reaper, David Mason. A few new weapons are also making their way to the game. The list of new weapons that will be available in Call of Duty Mobile Season 5 are the following : Arctic .50 Steel Blue, S36 Heavy Duty, AK-47 Steel Blue, AK-47 Wrath Black & Gold. 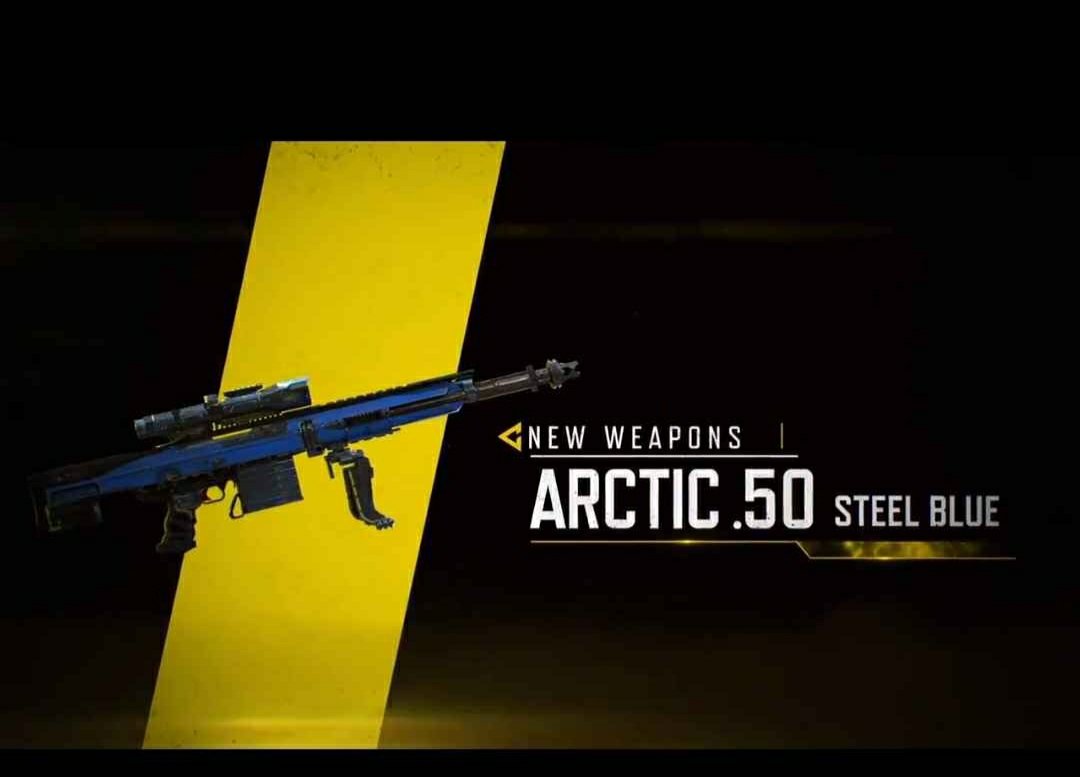 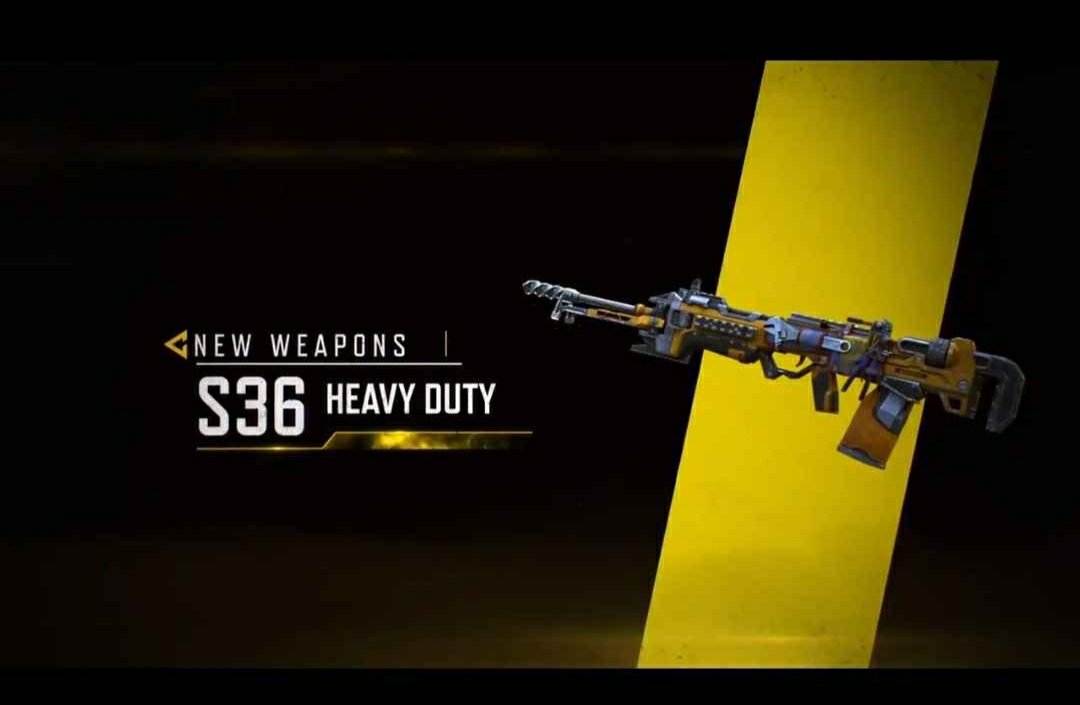 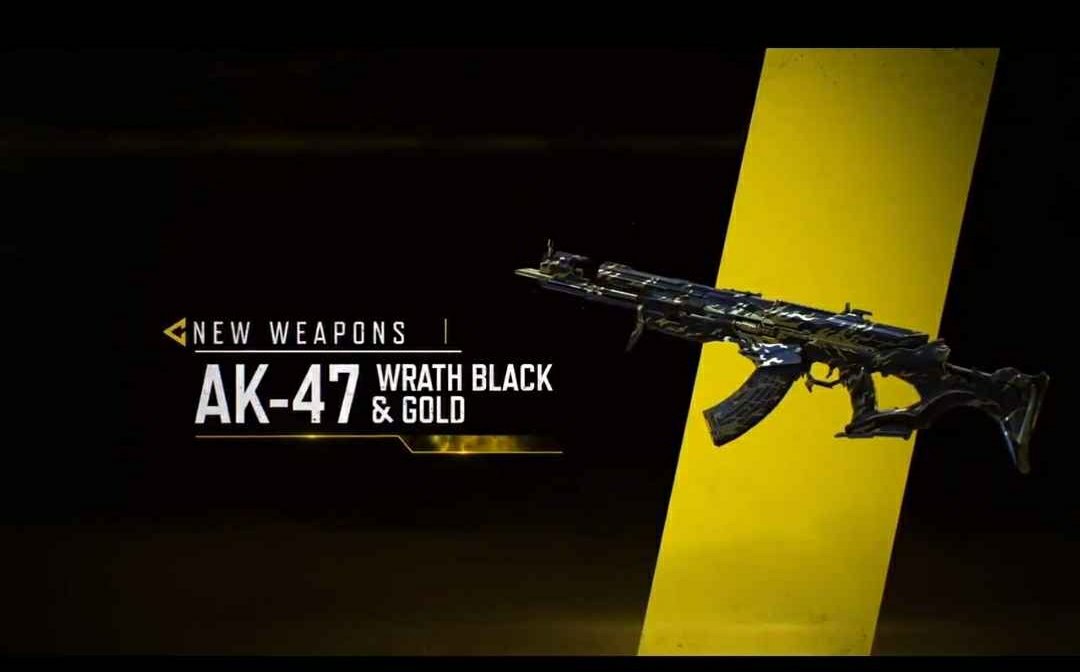 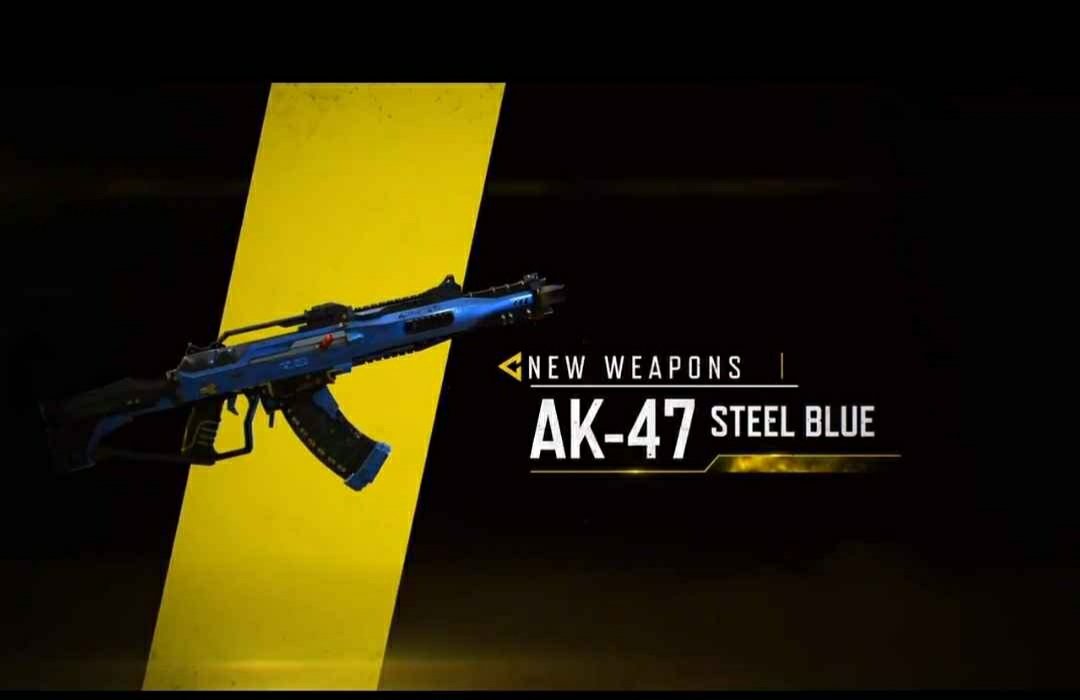 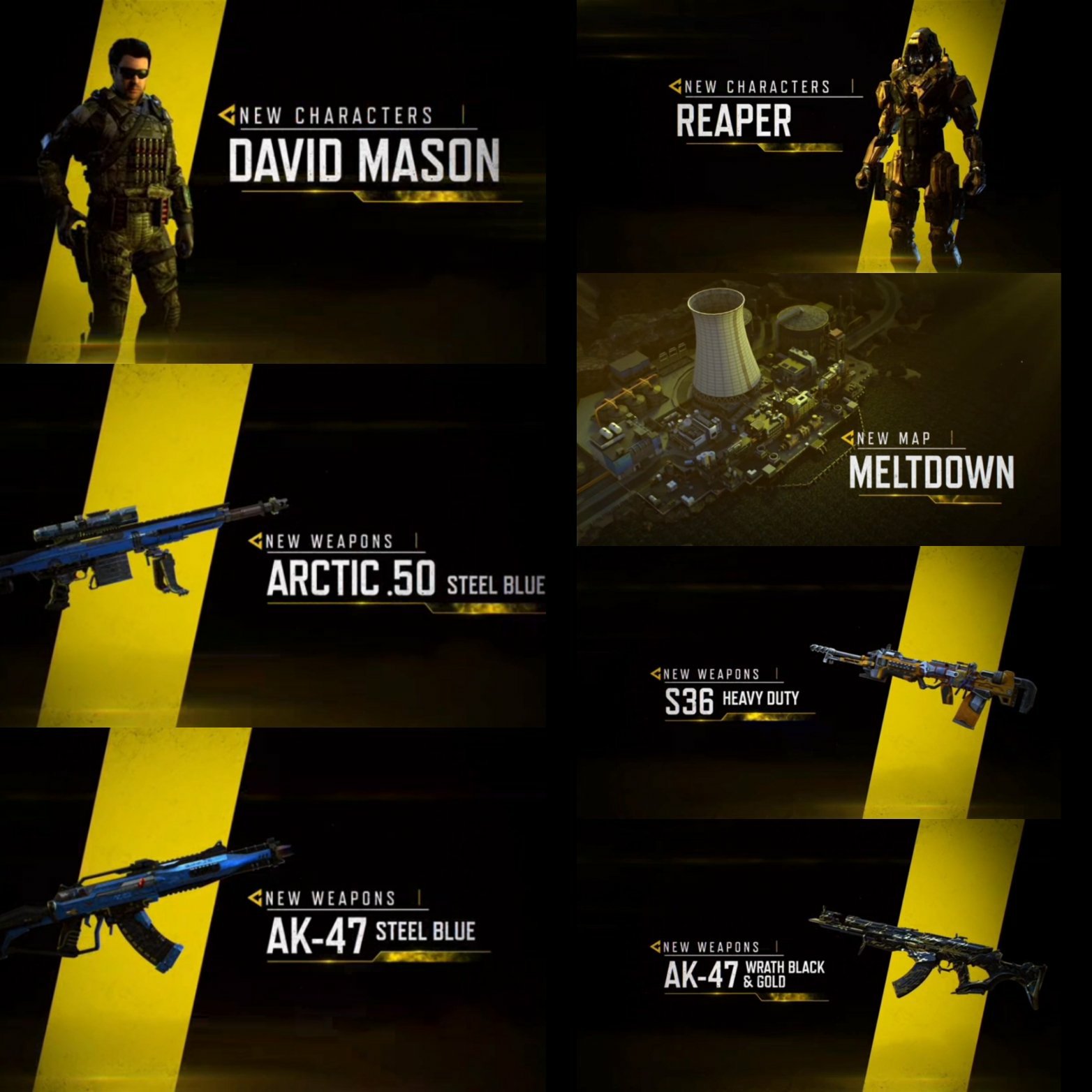