Developers of the mobile version of Call of Duty are doing a great job in engaging the players all over the world by introducing regular updates. The in-game updates bring new events, modes, and new content. But, developers are rolling out new weapons at a slower pace. Generally, the new weapons are available with the special crates, which can be bought with the in-game currency.

If the creators are going to follow the same pattern, we can expect at least two new weapons in the Call of Duty: Mobile Season 4 update. Well, we have mentioned the leaked images below, you can check them out. 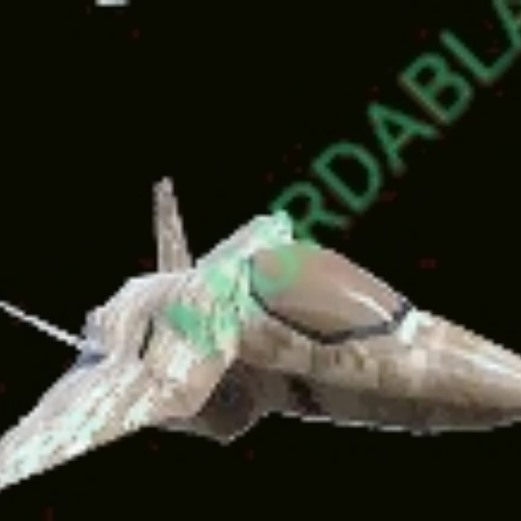 Talking about the upcoming weapons in Call of Duty: Mobile Season 4. W have mentioned the leaked images by the data miners. The images were found in-game files, there is no official announcement of the official release. The mentioned may not available with season 4, developers may bring them later. Also, this should be kept in mind that the new weapons will be available with the Challenges or Events. 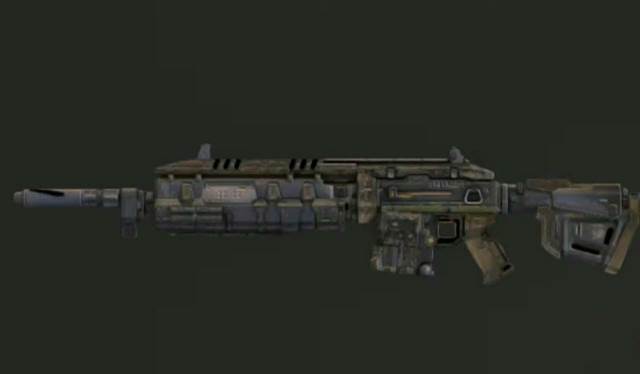 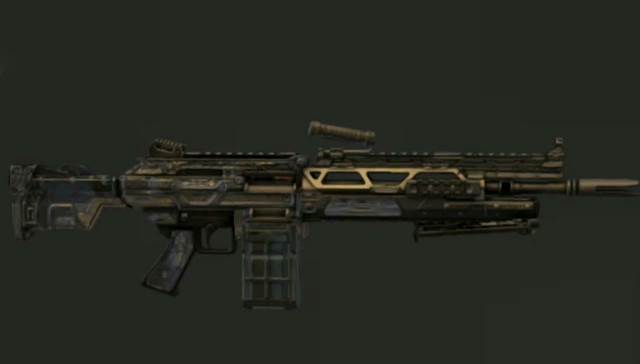 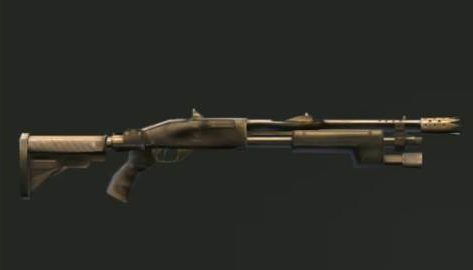 Talking about the operators, season 4 will bring new operators too. You can check out the leaked images that surfaced online. Again, it’s not official if all these operators will be available in the next season, as data miners found them in the unreleased game files.

New operators will be available with Battle Royal Pass rewards and special crates. We will update this space with the latest related news and leaks. Stay tuned.

Check out the images below – 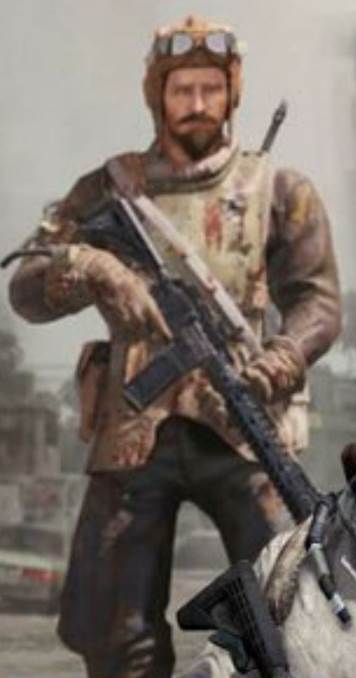 We are here again with the new leaked content in the upcoming season 4 of Call of Duty. According to a leaker (@CODM_murdablast), a new weapon might come to Call of Duty: Mobile in upcoming updates. He also posted an image on Twitter and claimed that the upcoming weapon is a sniper rifle called AX-50.

The sniper rifle is currently available in Call of Duty: Modern Warfare.

Well, it’s not clear if the new weapons will be available for free or only through special crates that cost you in-game currency. We will update this post, once we get any information on the same

For now, let’s check out the images shared by the leaker.

SVU-AS is a semi-automatic sniper with low per-bullet damage and with high penetration capacity and magazine capacity.

Well, we are around two weeks away from the launch of the next season of Call of Duty: Mobile. Season 3 content update was pretty good, players enjoyed it. And where we are curious to know what Activision is planning for the next update, some more leaks surfaced online since we last updated this post.

Another leak has been posted by the Twitter user (@CODM_murdablast) which suggests that one more weapon will be available with season 4. The name of the weapon is HBRa3, and it is currently available in the game, but it’s not free-to-play. You need to special cases and lots of luck to experience HBRa3 in CODM as of now.

HBRa3 is a standard assault rifle with medium damage and high vertical recoil.

We are here again with some new season 4 leaks, news, and updates. Last time, we mentioned the upcoming weapon, an assault rifle, which will be available as a free weapon in Call of Duty: Mobile season 4. And today, we are going to mention the upcoming operator.

Earlier, CODM leaker (@CODM_murdablast) posted an image on the Twitter account, claiming a new operator will be making his way to the Call of Duty: Mobile. 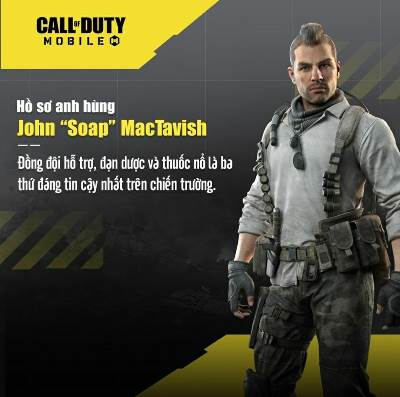 The new update for Call of Duty: Mobile is on the way. The new update will be bringing new game features and season 5 with an all-new battle pass and a long list of new content.

The new battle pass, as always, will be bringing two new operators. And this time, we are getting the popular operator David Mason from the Call of Duty franchise and Reaper. Check out the image below. 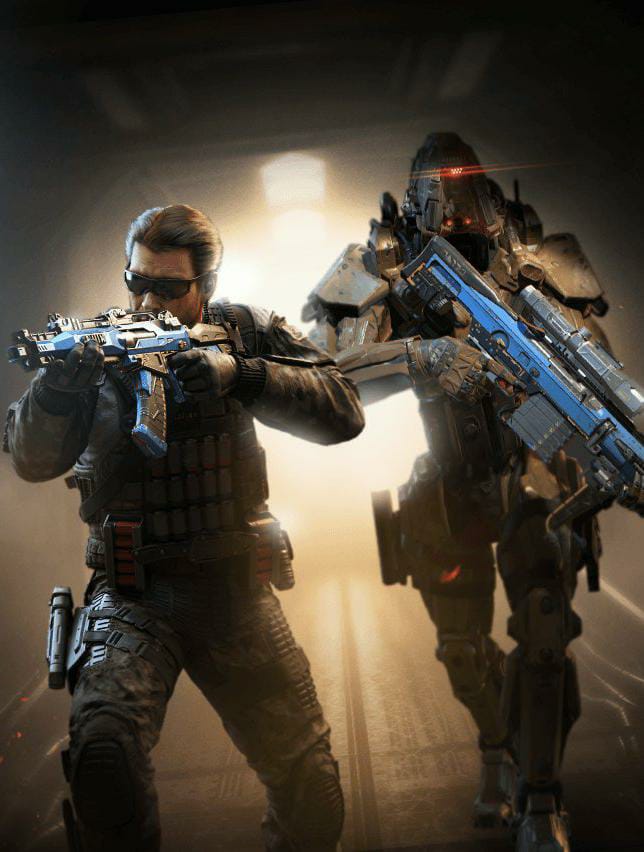 Other than the new operators, we are getting some new skins too. First of all, players will be getting a new skin for M4 from the battle pass rewards. 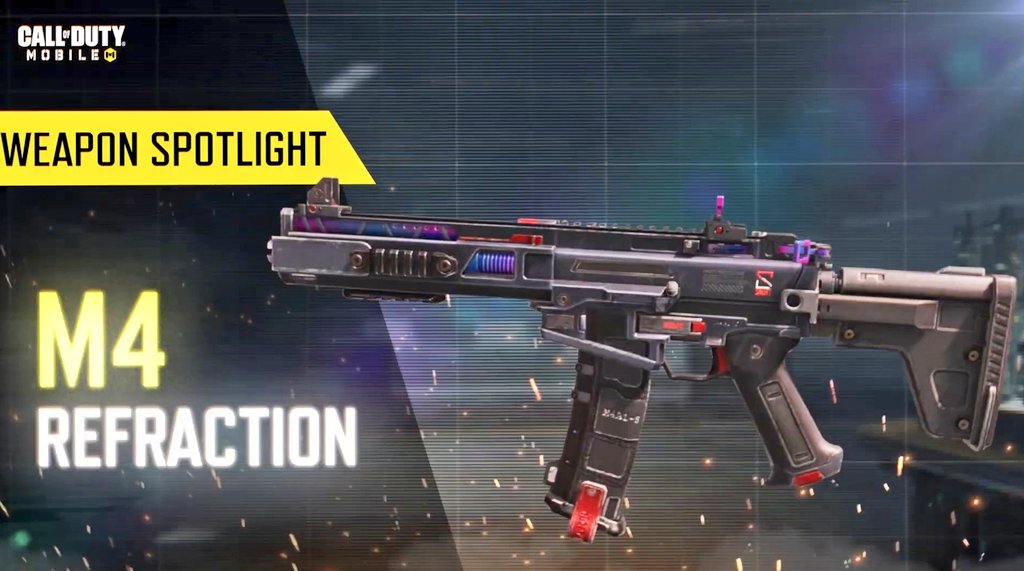 Other skins, that will be available in the game as download rewards. You can check out the skins below. This also includes a bag-skin.