Call of Duty: Mobile, the most popular mobile game of 2019, is developed by Tencent Games and inspired by Call of Duty Black Ops 4, which also features a Battle Royale mode. Within its first month of release, the game was downloaded 148 million times, and the publisher generated $54 million in revenue, breaking all existing records in the mobile gaming history.

Well, a new content update will be dropping soon in the game with the upcoming Call of Duty: Mobile Season 3. The new season 3 is going to release in two weeks, and fans have already started to search for the latest content that will be available in the game with the new update. And if you are one of those fans who can’t wait for the new content, we, here, will be serving you with some leaked content of season 3.

In our recent article, we mentioned the details and images of the upcoming weapons in season 3. If you are interested, you can follow the link. Click Here.

According to the leaked images that have been posted by the data miners and beta testers, the developers will be adding new maps with the new update. Well, in our research, we found leaked images of two maps. And both of the maps are for multiplayer mode only.

We are going to mention the name and images of the maps below, but it should be kept in mind these maps are still in beta testing and game files. Still, there is no official announcement of the release of any of these maps.

The very first multiplayer map that will be available in the game is Cage. Check out the images leaked by the twitter user @murda_blast. The image shows the map layout of Cage. 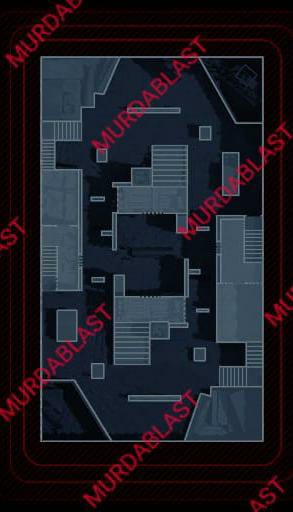 Later on, another Twitter user (@icaro_maicom) posted the in-game image of the Cage. The image is the screenshot from the test servers. 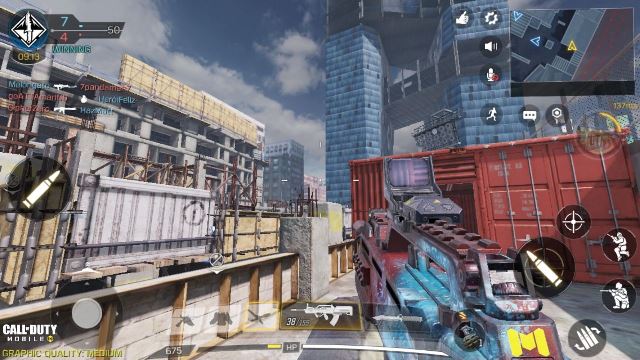 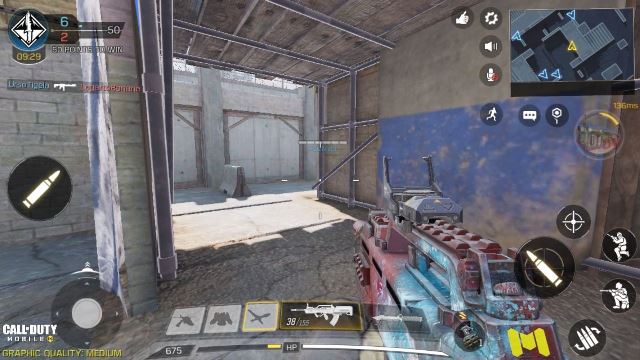 Another map will be making its way to the new season 3. According to the sources, the new map is Chernobyl, which made its debut with the Call of Duty 4: Modern Warfare. Check out the leaked image below, which suggests the arrival of the map. 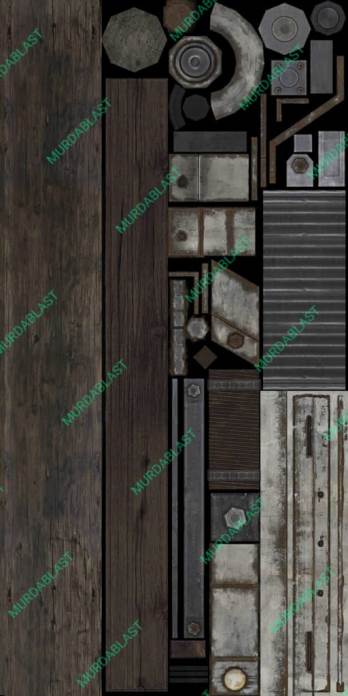 Also, check out the in-game image of the Chernobyl map from Call of Duty 4: Modern Warfare. 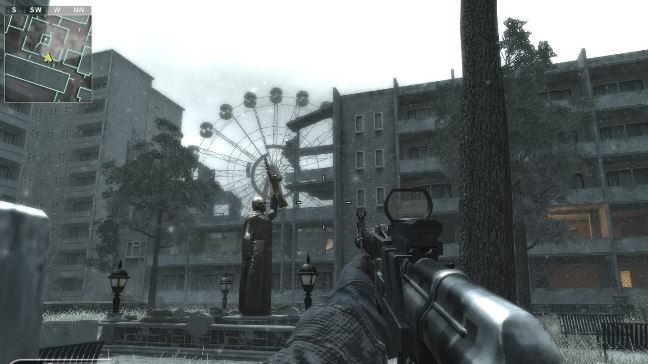 And again, these are just leaks, there is no official confirmation of the arrival of any of these maps.

We have already covered the upcoming operators of season 3 in our recent post. Make sure to check out the link mentioned below.