Call of Duty: Mobile is currently the most popular game on the mobile platform. The game was launched on October 1, 2019, globally, and has managed to engage millions of active players all over the globe. Well, the credit goes to the developers, who have successfully brought the mobile version of the famous franchise in existence.

Also, developers have been bringing in stuff like new modes, challenges, weapons skins with the updates, which is continually engaging the gamers. And now, developers are all set to launch to the new season of Call of Duty: Mobile.

First of let’s talk about the new maps. Call of Duty: Mobile Season 2 will get four new maps. Well, in actual, there is only one new map named Summit. This will be a multiplayer map, and as you can observe in the image below, the map is completely covered with snow. Winter is Coming!

Battle Royale is not getting any new version this season. But, a part of the existing map will be seen covered in snow. 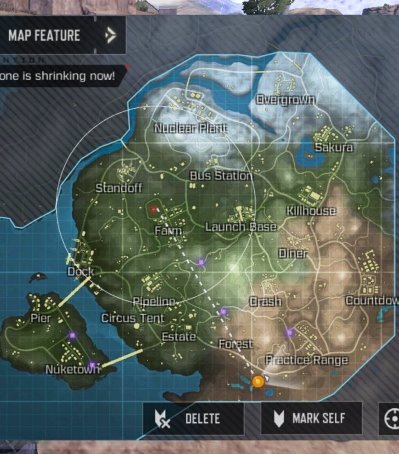 Let’s talk about one of the most interesting parts, the scorestreak. You will be happy to know that two new scorestreaks are making their way in the new Call of Duty: Mobile Season 2.

The first is the Shock RC. Players can control the Recon Car with the remote-control to approach the enemy, then detonate the car and kill nearby enemies. The new Shock RC needs 400 scorestreak points to unlock. 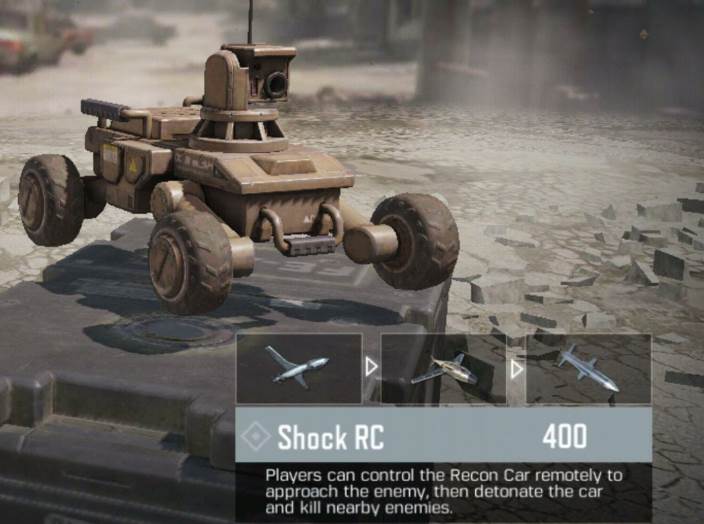 The second is the XS1 Goliath. This one is my personal favorite. It’s a manually piloted suit that comes with powerful armor and a Scythe with limitless ammo. The new XS1 Goliath needs 800 scorestreak points to unlock.

Season 1 not only brings a lot of weapon skins but also features new weapons in the multiplayer mode of Call of Duty: Mobile. Below you can check out the images for the new upcoming weapon skins. 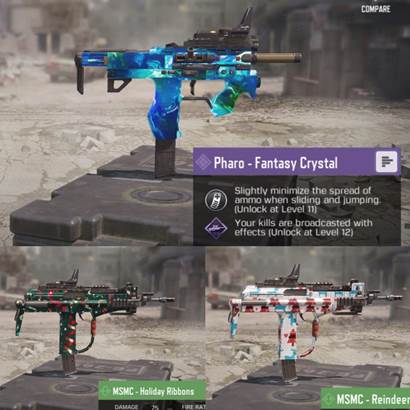 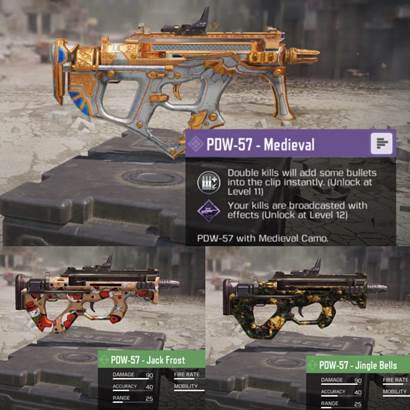 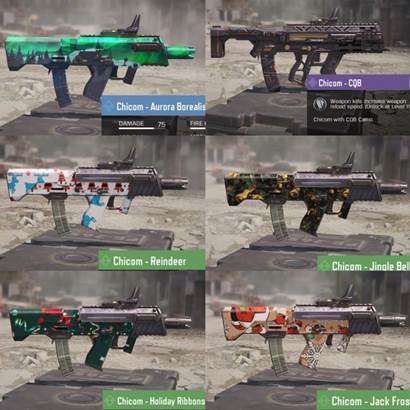 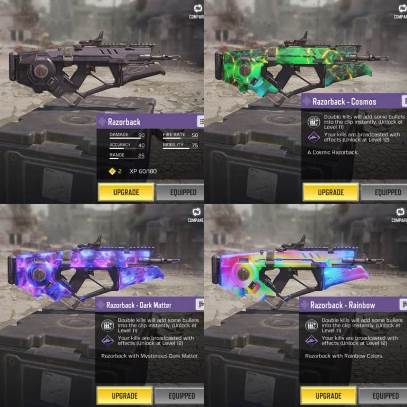 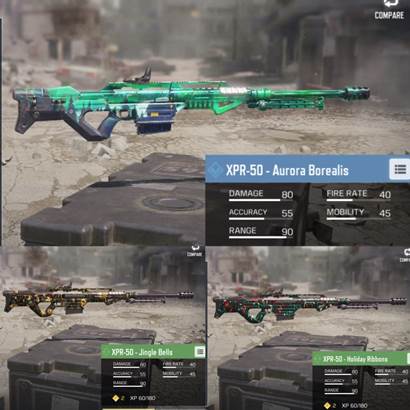 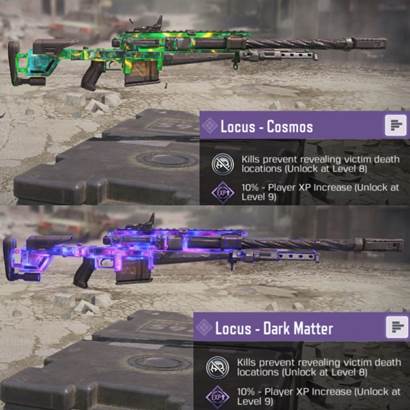 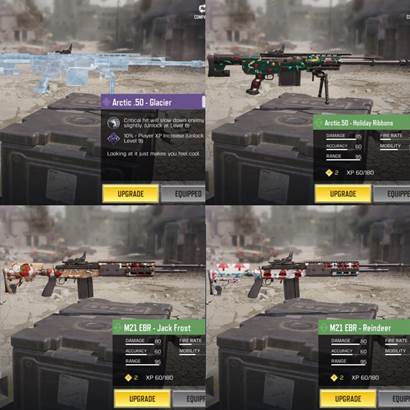 According to the leaks, only one new operator is coming in season 2 of Call of Duty: Mobile. Well, we were expecting more, but for now, we have no information available if more operators are coming home in the new season. You can check out the image of the upcoming operator below. Another mode, which is coming to the mobile version of Call of Duty is the new Prop-Hunt mode. Well, we have covered the details of the upcoming mode in our recent post, you can check out the link below.

Call of Duty: Mobile will be getting the controller support. Developers worked on the feedback of the CODM community and will be launching the update, which will bring the support of controllers. Credits for the Image: @CODMobileLeaks

Paypal down and not working for many users