Call of Duty: Mobile, the most popular mobile game of 2019, is developed by Tencent Games and inspired by Call of Duty Black Ops 4, which also features a Battle Royale mode. Within its first month of release, the game was downloaded 148 million times, and the publisher generated $54 million in revenue, breaking all existing records in the mobile gaming history. 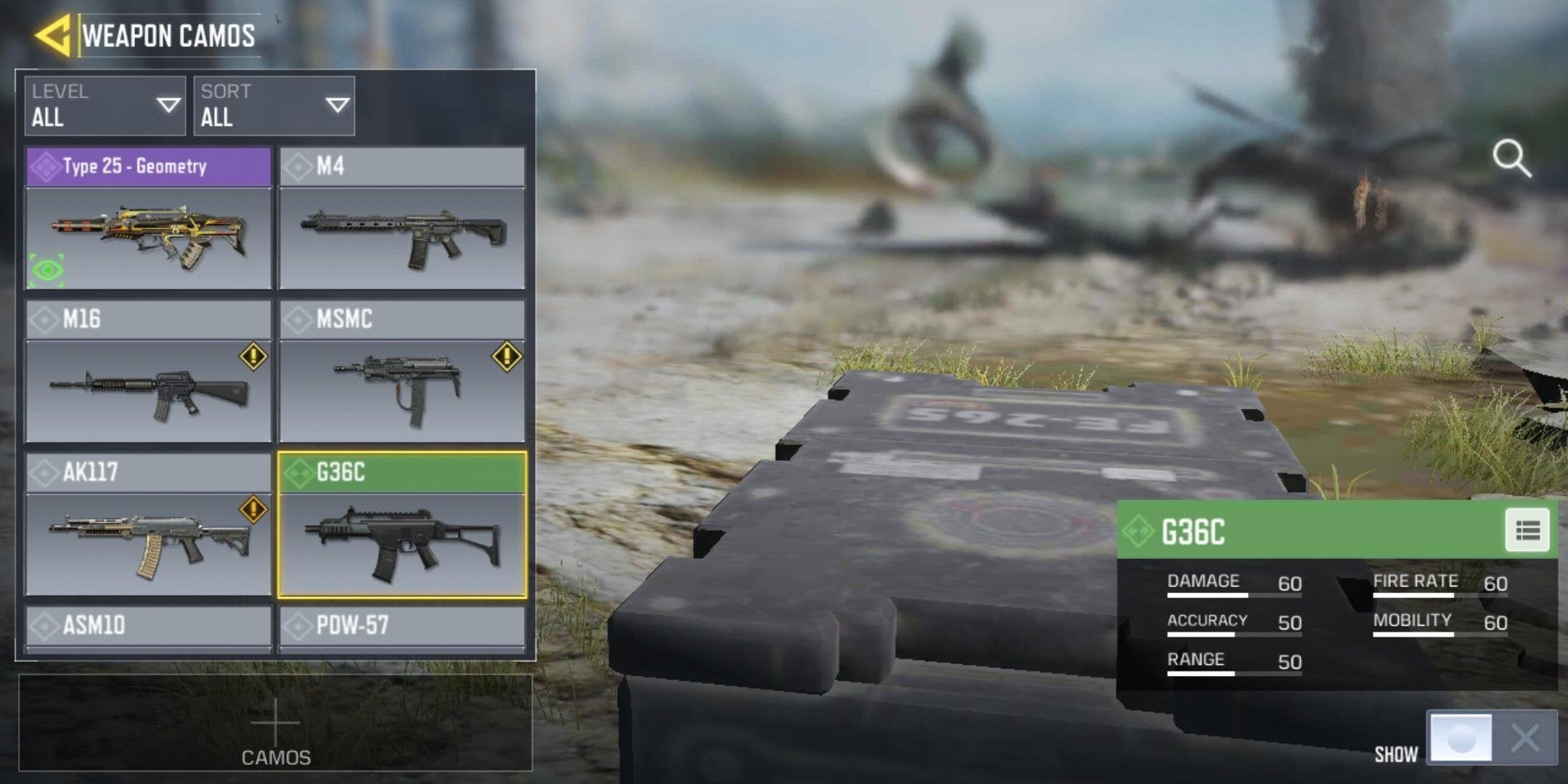 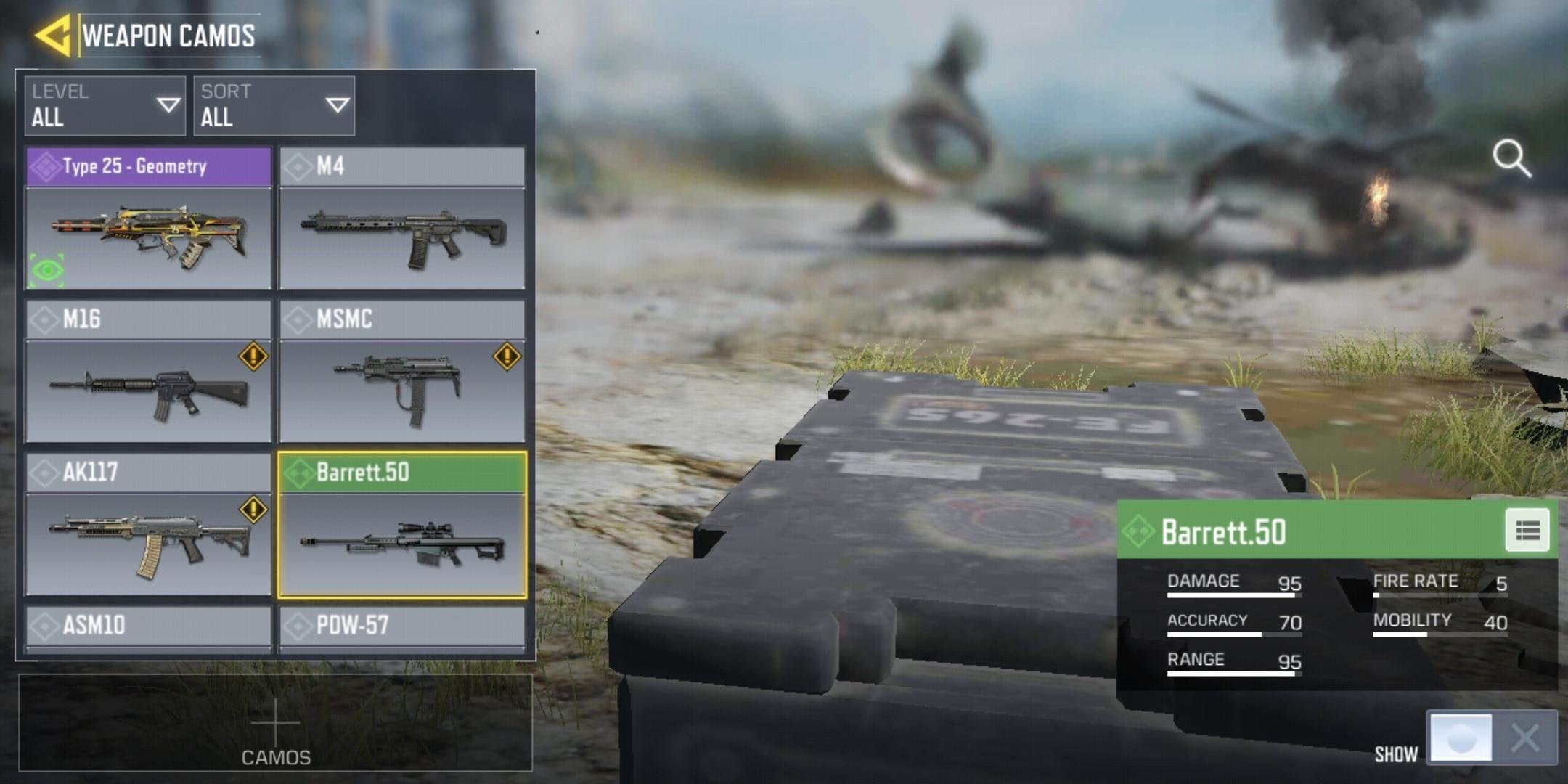 But we should only take this information with a pinch of salt, as it is a leaked data & might not be 100% accurate. We are keeping a close watch on all the latest details regarding this leak. Whenever we will get some new info, we will update the article.

Legendary Epic S36 Colorful Crystal coming to Call of Duty Mobile on February 14, according to leaks.