Call of Duty: Mobile is the most popular mobile game of 2019. It has been developed by Tencent Games and inspired by Call of Duty Black Ops 4, which also features a Battle Royale mode. Within its first month of release, the game was downloaded 148 million times, and the publisher generated $54 million in revenue, breaking all existing records in the mobile gaming history.

Today, a new community update confirmed that new cage map is on the way. Credit store update is also on its way along with new events. Prop mode has also made its return to the game. Have a look at the screenshots below from the official update. 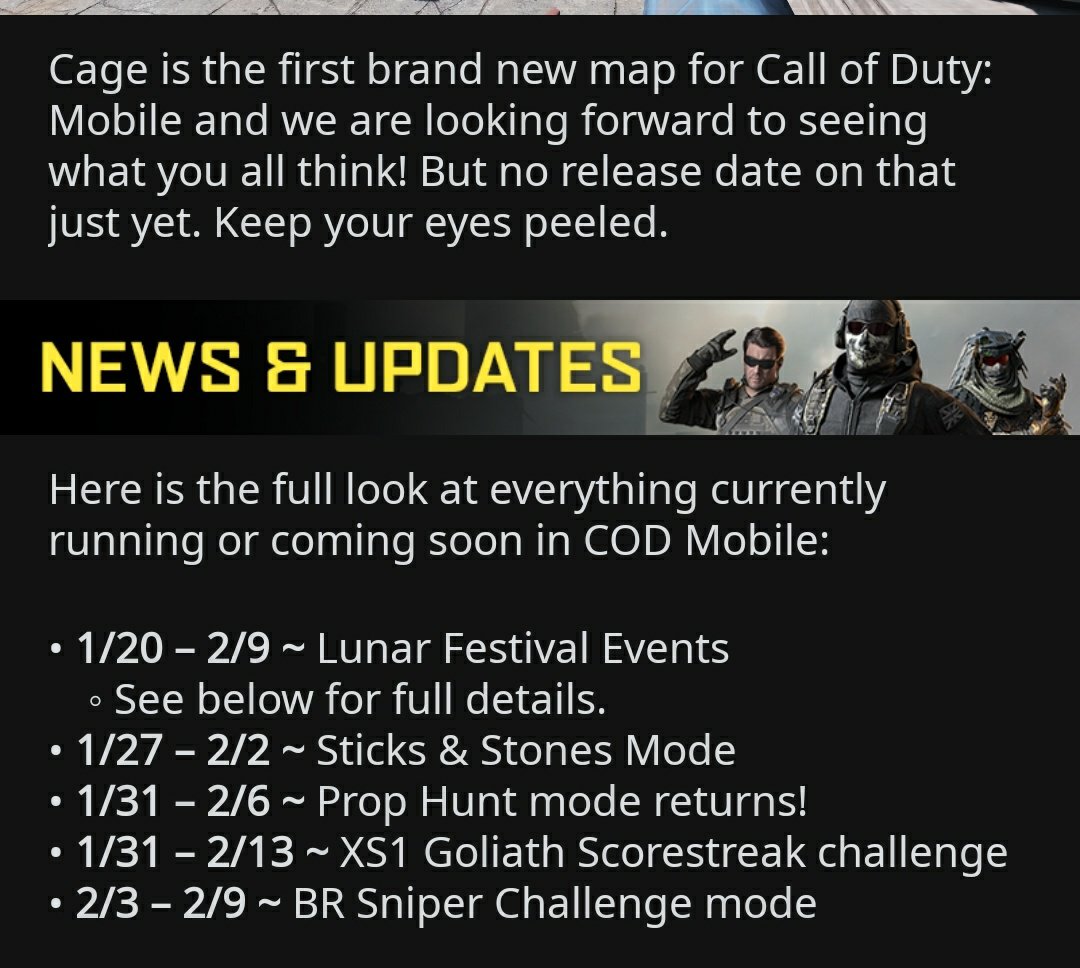 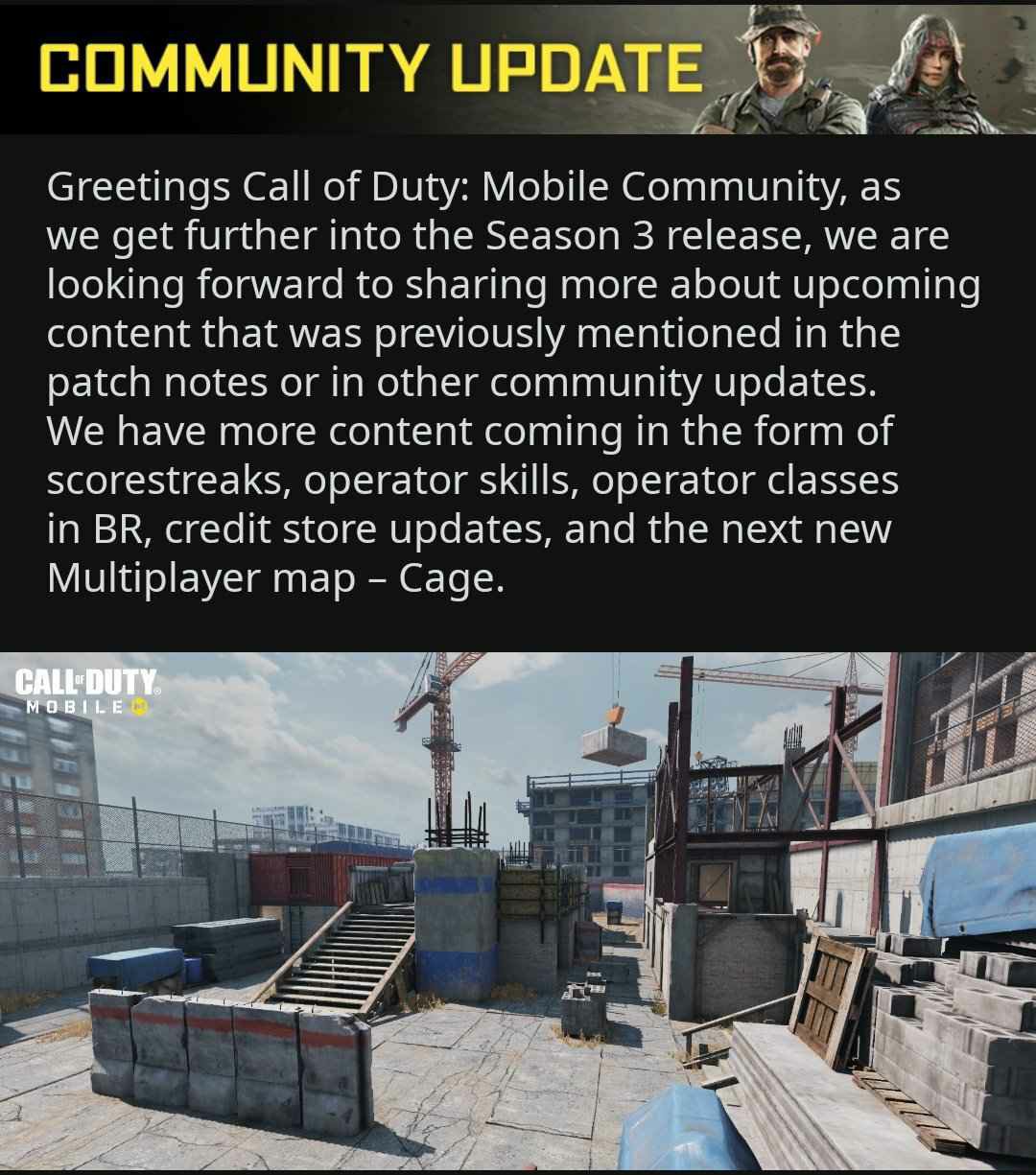 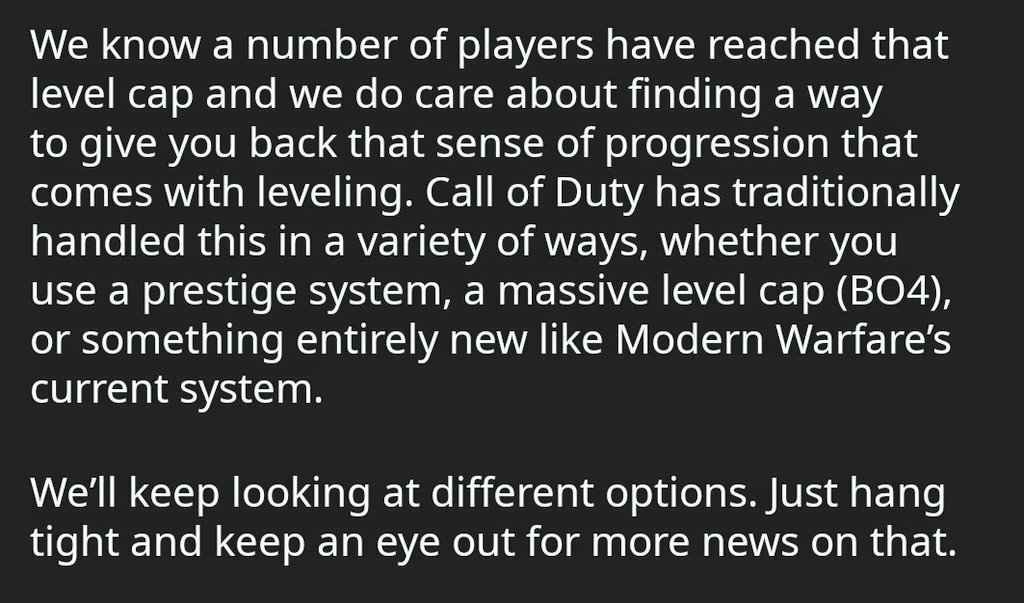