It has just been over two weeks since we got the newest Call of Duty game, the Call of Duty Vanguard, and we are already super impressed with it. One of the most primary reasons for such an impression is the large variety of guns the game has to offer. Not only that, these guns are divided into tiers for you to understand their use better! Here are the weapons and guns tier list you will find in Call of Duty Vanguard –

The S-Tier in Call of Duty Vanguard can be considered as the best guns tier in the game. The guns included in the S-Tier are – 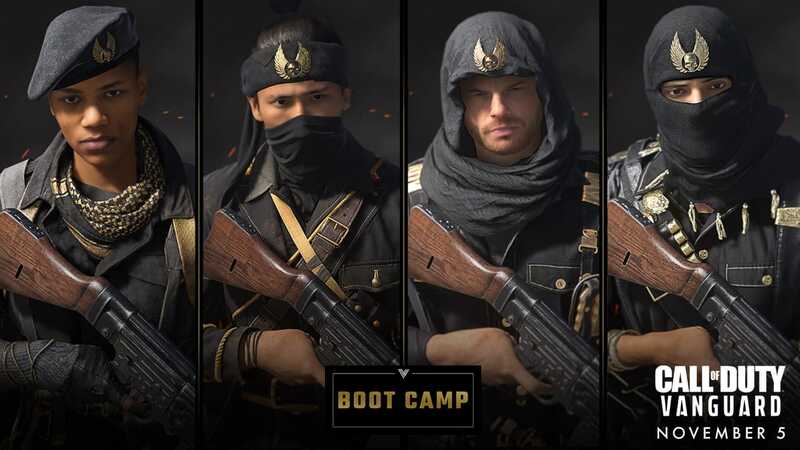 We have seen a lot of players prefer this, and the conclusion is that the STG44 is the best gun available in Call of Duty Vanguard right now. This gun was already massively overpowered at the launch, and it has been perhaps the marrow of every single player existing in the game right now. Another one following close behind is the MP40, which has maintained its place in the current meta game.

This powerful SMG can hold its own in almost any situation and is dominant in close-range fights. Then there is the M1928, which we also know as the Thompson. It excels in close-quarter combat, but you will find the high recoil quite a menace.

Talking about Kar98k, we know how capable the gun is when it comes to sniping. Nonetheless, it is the best sniper in the game right now.

It is the next best tier of guns in Call of Duty Vanguard after the S-Tier. The guns included in this tier are –

Starting things off, there is the Volkssturmgewher or the Volks which is the smallest assault rifle in the game with high mobility. It has this high ADS which can prove helpful in the close-range combats, though with some useful attachments. The 3-Line Rifle is an amazing sniper, to be honest. But thanks to its slow ADS, it is less preferred as compared to the Kar98k.

Let’s talk about the LMGs now. Both the MG42 and DP27 are LMG beasts. While the DP27 offers high damage and high mobility, making it perfect for gunning around, the MG42 can tear down multiple enemies with ease and is perfect for holding down a position.

The 1911 is the highest-ranked pistol on the list. And we say this because can finish off hurt enemies and packs a significant punch for a pistol. The NZ41 may not be as good as the STG44, but it can be a perfect option for those looking for an SMG/Assault rifle hybrid, thanks to the high rate of fire. 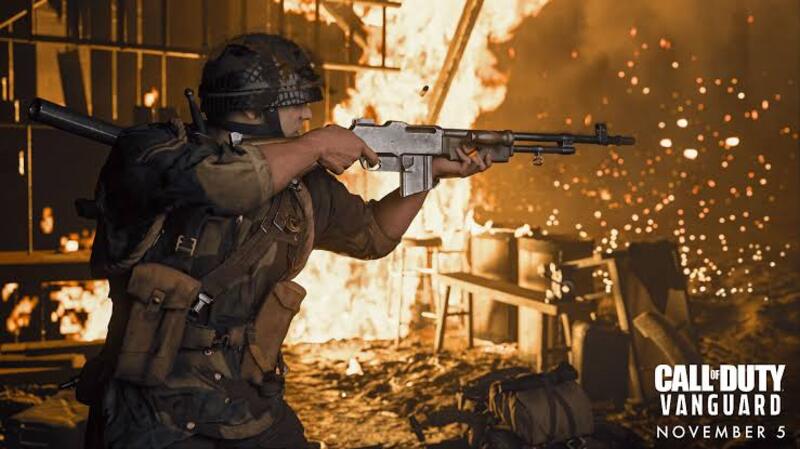 This is the next tier of runs found in the game. The B-Tier includes the following guns –

The M1 Garand is an iconic marksman rifle that is making a comeback in Vanguard. It can be a lethal rifle as long as you hit your slots perfectly. The Machine Pistol and the Type-100 are some of the underrated guns in the game that can save your life in a pinch, but these are certainly less preferred as compared to other higher-ranked ones.

And when you are using either the Gracey Auto shotgun, the Panzerfaust or the MK11 Grenade Launcher, be sure that you will put your enemies into some serious trouble!

This tier consists of some of the less-useful guns that are not much preferred in the game, that is to the other higher ones mentioned above. Here is the list of guns –

This may be a bitter truth, but the guns in the C-Tier can be considered as the ‘just ok’ guns you will find in the game. Yeah but the fact is that though these may not be the best, these aren’t the worst either. The AS-44 and PPSH-41 are decent guns but the ridiculous high fire rates can cause havoc, but on you!

Then there are the Sten and the Owen Gun which are counterparts of the MP40 and M1928 but surely lack the oomph factor. Be it the Einhorn Revolving shotgun, the M1 Bazooka, the Type 99 of the others on the list, these can surely get you a decent amount of kills, for fun though!

Can we consider this tier as the worst tier of guns in Call of Duty Vanguard? Perhaps. Nevertheless, here are the guns (and weapons!) in the list –

Why was that question put forth at the start? It is because these are the weapons that you are definitely going to struggle to get kills with. Wait, the Combat shield has its use in the game, but that entirely depends upon you.

The Knife just does the job that it is meant to do, nothing more. And the other ones like Klauser, Top Break and the Double Barrel shotgun can hardly be that effective in this game! 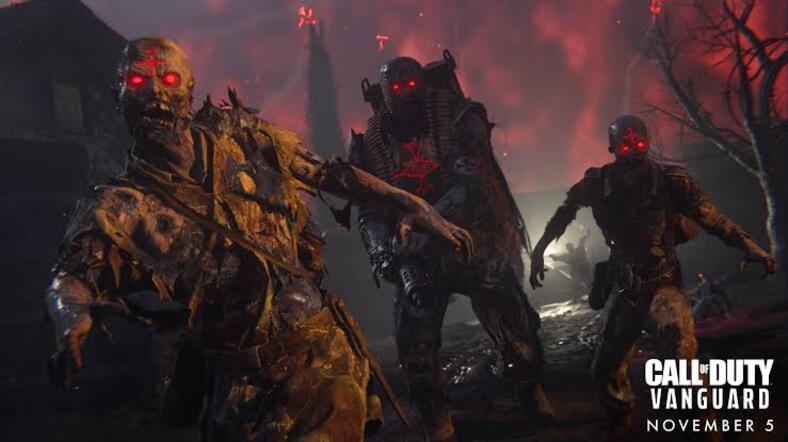 These were all the weapons and gun tiers you will find in Call of Duty Vanguard. Follow Digi Statement for more updates like these!

Dead by Daylight (DBD) not working, launching, loading and starting in 2022: How to fix it?