Other than this, the new update also features new Brawl of the Week, new items on sale, and other additional content. Check out the complete details below. 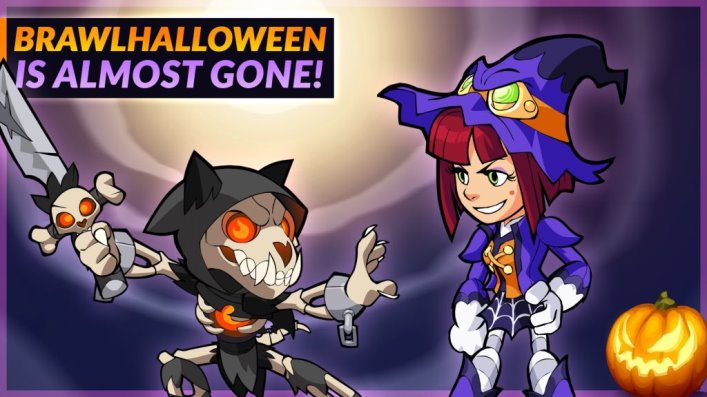 Brawl of the Week –