‘Welcome to Bloxburg’ is a fun role-playing game on Roblox where the player needs to build, design their own house, work, hang out with their friends, also explore the city of Bloxburg. The game was created by Coeptus. It was first in the Beta phase but was later released to the public for free. Since then it has been highly in demand as many players are constantly hooked to the game due to the engagement it provides. 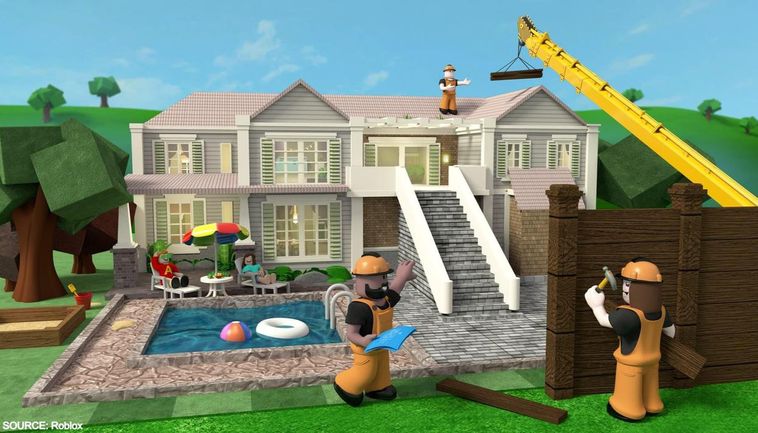 The updated version 0.9.5 hit Bloxburg recently and made quite a few interesting changes to the game. These changes include the introduction of new furniture, new curtains, etc along with the removal of the winter decorations and snow. So, here’s a list of all the changes made to the game in update 0.9.5

So, for starters, they finally removed the snow and winter decorations which have been in the game for a long time. They also added new items in update 0.9.5 which includes-

If you wish to view all these items, you can watch this video by @AshleyTheUnicorn

However, along with all these new items added, they also fixed some major bugs in the game in update 0.9.5. So, expect more stability in the game after Bloxburg’s recently released update.