As mentioned in our previous article, Bloodhunt has been running into various issues, another bug is where players get stuck on the “Loading Prague” screen, this seems like an infinite load screen bug, players have reported that they are physically in the game because they could hear them getting killed in-game but are still on the loading screen.

We will tell you whether a fix for this has been issued and if not what all you can do to help troubleshoot the problem, bugs like infinite loading screens are quite common for early access games and we would suggest being patient with Bloohunt developers.

Bloodhunt is a free-to-play battle royale game that was released through Steam on September 7, 2021, the game’s plot is based in Prague, where there has been a betrayal amongst Vampires which has led to a full-scale war within them, alongside a secret society called the Entity is trying to eradicate them. Play as a Vampire and conquer the night to reinstate the Masquerade. 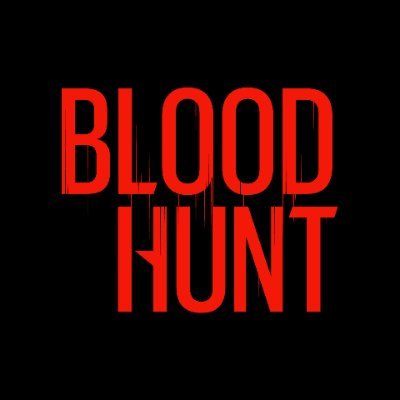 The loading Prague screen seems to be bugged as players are not being able to join games or they are joining games but their screen continues to show the loading screen, As of now the developers have not released any fix for this issue and many players seem to be facing this problem in Bloodhunt.

Since there has been no official fix provided, what we would suggest and what other players are doing is verifying their game files, to do this follow the steps below.

Another thing that you can try is to press Alt+enter when at the loading screen, to change to windowed mode from fullscreen, this may force the game to load. These are just temporary fixes that you can try until the developers release a proper patch for this.

If you’re facing any issue with not being able to invite friends to your game or lobby in Bloodhunt, then head here to read our article to fix the problem.

There are other issues that players are facing which we will be addressing in future articles, we would suggest looking for them on our site as we may have published them already or will be very soon!