Blight Survival just dropped a gameplay reveal video that has grabbed a lot of attention. The animation looks amazing and the overall gameplay seemed quite smooth. But, the whole thing was in a third-person perspective. This has led a lot of folks to wonder if the developers will add a first-person mode to the game. While some people do not like to swing swords in the first-person perspective, others wish to get that realistic effect while fighting enemies. People are comparing the gameplay and fighting styles with several other titles in the genre. So, if you are looking for more information as well, then you have come to the right place.

Blight Survival is an action-horror video game set in the 14th century. The main focus of the game is on co-op where you will need to form a team of four and take out the opponents. This might remind you of other titles in the genre like Mordhau and Chivalry 2. Both these titles have excellent large-scale co-op maps where folks enjoy battling against each other. So, it will be interesting to see how Blight makes things different and interesting. Now, the other two games are mostly played in the first-person mode. So, will the upcoming title also have this feature?

| Also read: What does Energy mean in Marvel Snap? 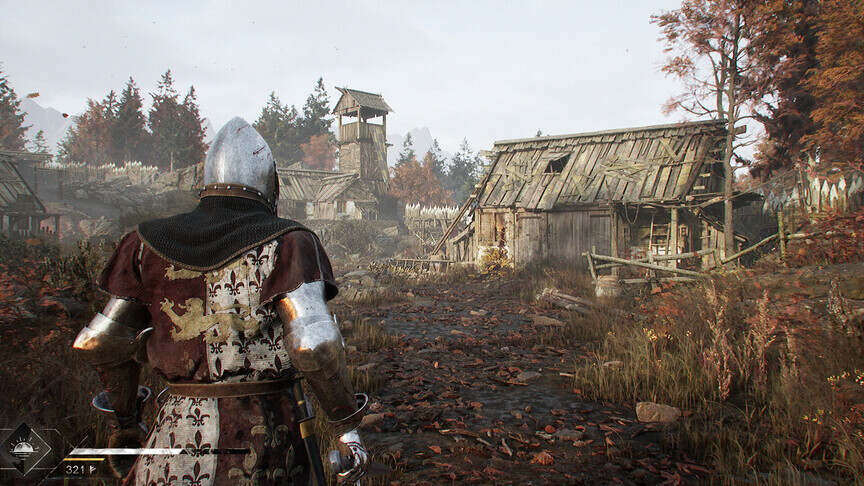 Blight Survival First-Person Mode: Will it be available?

Unfortunately, the developers don’t plan on adding a first-person perspective mode to Blight Survival. There are several reasons why the developers decided to go with this decision. According to them, the game was planned with a third-person perspective in mind. This influenced all the planning and artwork that you see in the game. Since the initial phase of development did not include a first-person mode, it will need a lot of extra effort to implement it now. The developers have made it clear that they are unwilling to go to such lengths just to add a different perspective mode to the game.

While some folks might find this disappointing, we need to see how a lot of titles in this genre with a first-person mode failed. The fighting animations can get a lot harder to handle and can even make folks feel sick. While there are some games out there that have been successful with this formula, Blight Survival is not going in that direction. Anyways, the developers have also stated that if they add mod support, some modders will definitely create a first-person mode mod for the game. In the end, all we can do is wait and hope things turn out in the players’ favor. Till then, stay tuned to Digi Statement, and happy gaming.