Blacktail Difficulty Settings: Is it available

RPG games generally have difficulty settings that allow players to enjoy the game at different skill levels. Blacktail players are also wondering if they can tweak the difficulty of the game. A lot of times, developers do not give this feature and either make things too difficult or too easy for the general player base. So, it is better to know everything about the game before you start your journey. Having the ability to change the difficulty according to preference makes things better for everyone. So, if you are wondering if you can do this in Blacktail or not, then you have come to the right place.

Blacktail is an amazing video game that brings you some epic Slavic folklore blended with incredible combat. You play as a girl called Baba Yaga who is falsely accused of witchcraft and forced to leave her home. Now, you have to wander the lands in search of power and resources to survive. This is where the RPG elements come into play. You will need to grind through some levels in order to unlock skills and obtain certain items. But, a lot of casual players are worried about the difficulty level of the game. On the other hand, some are curious if the game might be a walk in the park. 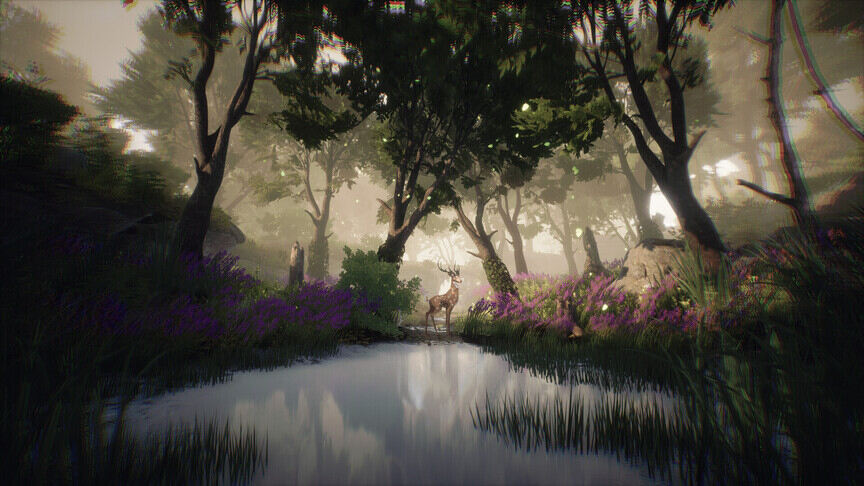 Blacktail Difficulty Settings: Is it available?

Fortunately, players get to choose between two difficulty settings in Blacktail. You can pick either Adventure or Story mode as your preferred difficulty. Note that Adventure is the normal difficulty whereas Story is the easy mode. So, if you just want to have a good time without having to worry too much about enemies and resources, then you should go with the Story difficulty. But, if you are looking for a little bit of a challenge, then we recommend choosing Adventure.

Now, many players might be a little disappointed because of the lack of options. It is true that the developers could have given more difficulty options but the available ones are quite enough. Generally, these types of video games just run at the default difficulty without allowing the players to tweak it. The Adventure and Story modes are sufficient for both casual and hardcore players. It is possible that the devs might add more options later on for people looking for an extreme challenge. But, we will need to wait for an official announcement regarding the same. Till then, stay tuned to Digi Statement, and happy gaming.

Blacktail HDR Support: Is it available?

Blacktail HDR Support: Is it available?