Blackpink, a very popular South Korean girl band, is all set to arrive in India. Blackpink has a huge following all around the world. The band has emerged as the biggest K-Pop girl band on the planet. The success of the band can be inferred by the fact that the Blackpink has been listed as the most powerful celebrities in South Korea in 2019 by Forbes Korea.

Blackpink features four members including
Jisoo, Jennie, Rosé, and Lisa. The band has also released a song named Ice Cream with singer Selena Gomez & it garnered 408 million views on YouTube. Blackpink is currently the most followed girl group on Spotify.

Cut to now, Indian blinks are getting crazy as Jisoo’s Instagram story has revealed an Indian location for their upcoming World Tour. According to Jisoo’s story, the band will perform in Mumbai. However, no further details have been revealed in the story. Have a look at the screenshot of Jisoo’s story down below. 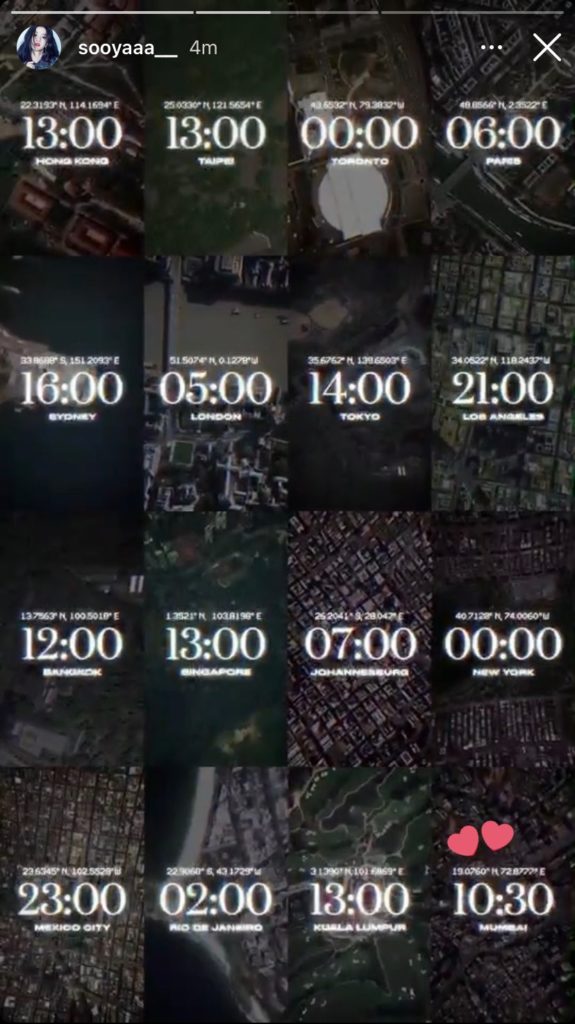 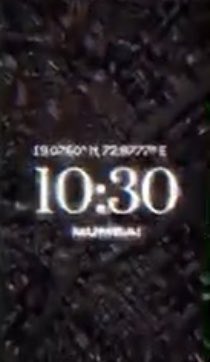 Indian blinks are overwhelmed by the arrival of Blackpink in India & they are sharing their excitement in Tweets. Have a look at a few tweets down below.

Is this motivation enough?

IS THAT MUMBAI THAT I SEE?? OMG INDIA WELCOMES BLACKPINK pic.twitter.com/pSjKJXAKOK

Are you excited about the arrival of Blackpink ?? Well, stay tuned with us for more updates related to Blackpink India’s arrival.