Yuki Tabata made Dante as a mysterious figure yet, an enigma, who will slowly develop and flesh out as the manga goes on. But now Tabata sensei is going to reveal the image of both Dante and Lucifero in the next chapter. How Yami is going to deal with him?

Alert! Spoilers Ahead. Reddit has posted some raw images of Black Clover Chapter 256 today. So, in this post, we are going to discuss the character figure of the devil host at his fullest power. Therefore, if you don’t want to get spoiled, then it’s better to pause here.

In our previous article on Black Clover spoiler, we predicted that Dante might unleash 100 percent of his devil power. After acquiring the raw scans from Reddit, we can happily say that the prediction was half right. 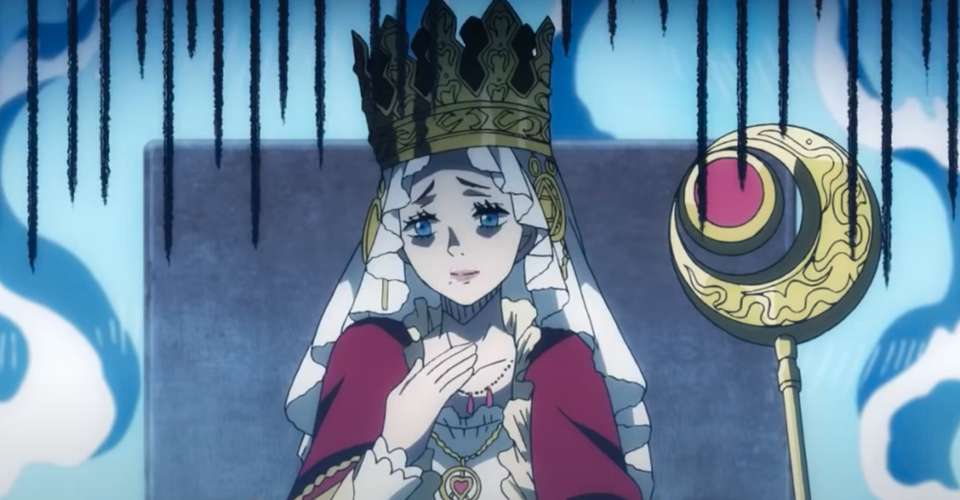 The first image shows the combat between the two most powerful mages. In the image, we can clearly see that Yami used his dark sword technique to land a perfect attack on Dante. On the other side, Dante is shocked to see Yami’s attack which completely vaporizes his chest. The bloody look of Yami is unusual but he seems to be confident against Dante which makes him more minacious.

The second image may be the continuation of the first one. The bleeding smile on both Yami and Dante unveils the intense fight between the dark magic user and the devil host. We are pretty sure that the next chapter is going to be the acute one. This image reveals that Yami somehow blocks the attack of Dante which makes him stimulated for the second round.

The third image may be the opening image or the ending image of the next chapter. It displays Dante at 80 percent of his devil power. In this black form, devil Lucifero takes over Dante’s body which reminds dual personality of Vanica and Megicula at 70 percent. This will be the first-time fans will witness the full power of the devil against Dark magic.

Fourth and the last image shows the outstanding power of both devil Lucifero and Dante against the Black Bulls. In the previous chapter, we saw good chemistry between the Vanica and the devil Megicula. Now, the time has come to see how Tabata sensei will represent the bond between Dante and devil Lucifero. The next chapter will also depict Yami in his fullest form for the first time ever.