Black Clover Chapter 252 is already out online. It shows how powerful a foe Vanica is with Magicula. It was also shown that that dark triad wizards could use two elements, one their own and the other of the devil. We also get to see some new attacks and the goal of the Spade Kingdom. So let’s discuss everything we know about Black Clover chapter 253 spoilers and release date. 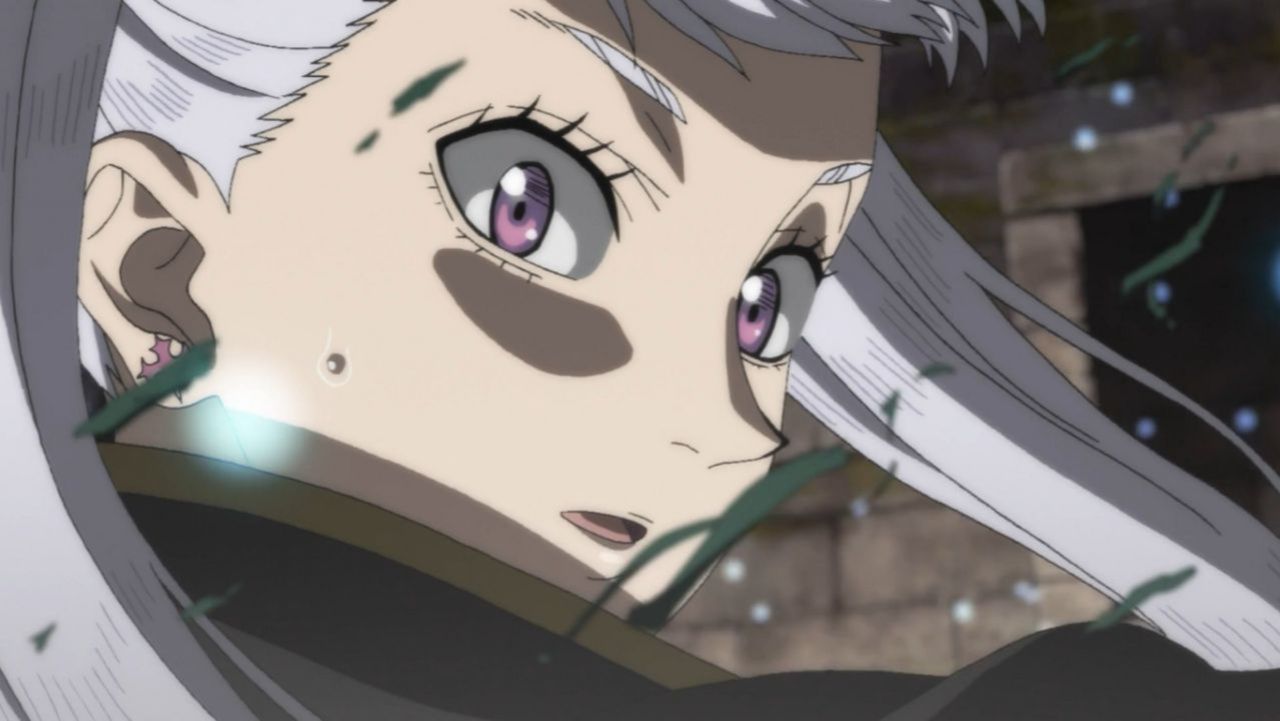 Noelle attacks Vanica with her strongest attack, the water dragon, but Vanica easily countered it. Vanica tells them that she came here just to have fun with Lolopechka as going after The World Tree Magic and Dark magic was irritating for her, implying their real goal to go after Yami and William Vengeance. Undine tells that if they succeed in this 90% population will die (which is more confusing, I guess). In the end, Noelle shows a new magic attack, mermaid form.

Noelle’s attack would probably fail, and Vanica would most probably defeat them. It would also be shown why they are after Dark Magic and the World Tree Magic. Yami is still in the fight with Dante, and the conditions of the rest of the team are still unknown after they started their round 2 with the dark triad members.

Black Clover Chapter 253 is releasing on June 7,2020. You can read a few previous chapters for free on Viz. Shonen Jump online.