From the past few chapters, Clover Kingdom is fighting against Dark Triad and their mages continuously. In the last chapter, Charmy and others were able to defeat the dark mages, but in the end, Vanica, the host of high-rank spirit Megicula arrived there. She revived all of her mages to fight again. Everyone went for second round while Noelle and Lolopechka geared up to fight Vanica. Black Clover Chapter 252 is about to release this weekend, but raw scans spoilers have been leaked online, which shows Noelle’s new powers. 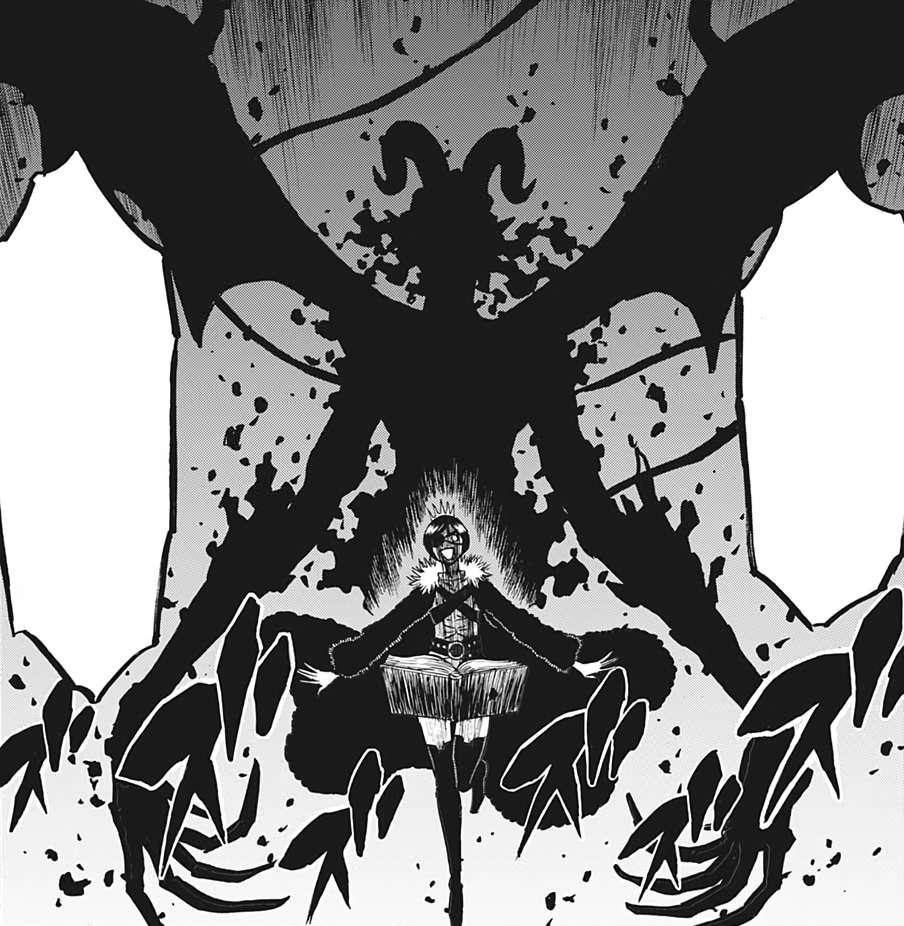 From the Black Clover Chapter 252 Raw Scans Spoilers, it looks like Noelle is going to transform into a mermaid. She launches dragon magic against Vanica. It looks like Lolopechka can gain any information she wants from people caught in her torrent of water.

More spoilers are coming very soon. Till then, stay tuned with us.