It’s almost 3 years since Bayonetta 3 was teased. Since then, no additional news has come to light. But, some rumors and leaks suggest otherwise. Here’s everything you need to know about Bayonetta 3’s Release Date.

Bayonetta game series is well known for its high-intensity fights coupled with huge combos that reward high damage scores. Developed by PlatinumGames,  Bayonetta 1 and 2 were first released as a Wii U and Nintendo Switch exclusive, but then later was made available to the other platforms including PS4 and Xbox 360. 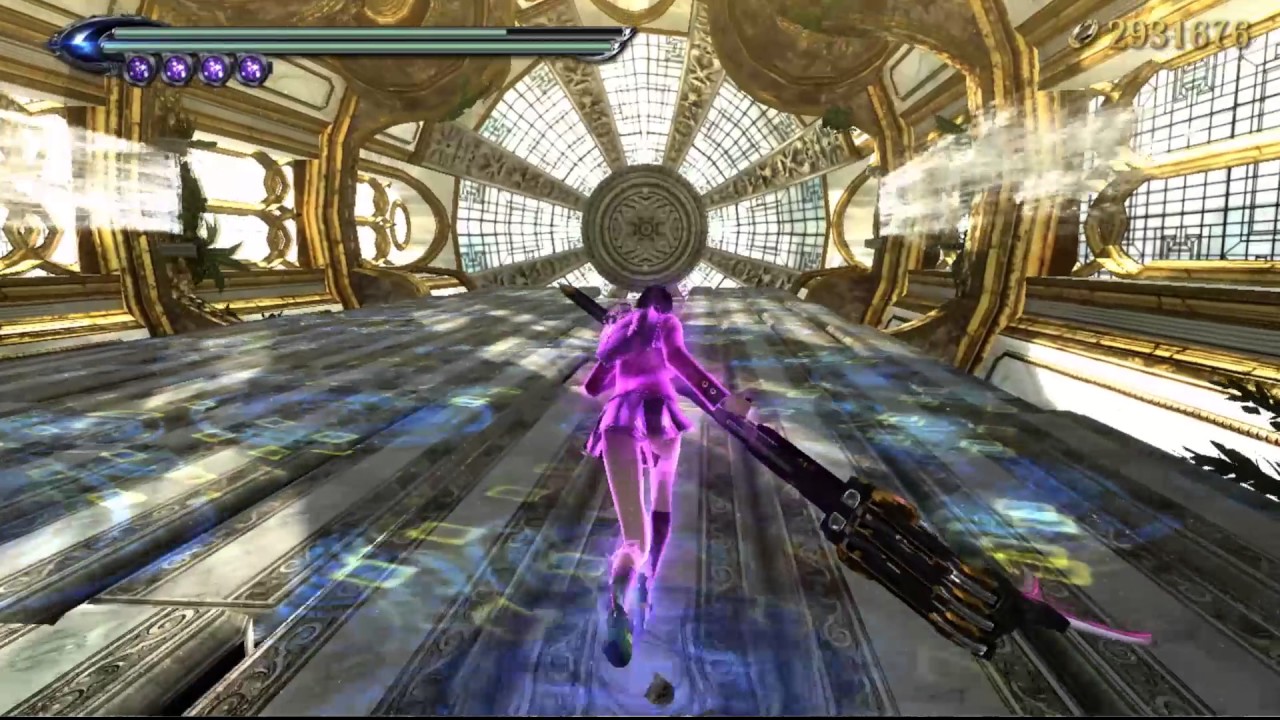 Dating way back in 2017, Nintendo featured the Bayonetta 3 teaser trailer on their official YouTube Channel which first debuted at the Game Awards 2017. The trailer is about 50 seconds long. In the trailer, we can see a highly intense fight between two characters, one being the protagonist of the story. However, it is quite hard to say anything else since the trailer only featured a fighting scene along with a pair of new revolvers.

Apart from the teaser released for Bayonetta 3 in 2017, there is no official news about its release dates.

However, if we go back and check Bayonetta 2’s first teaser release date and the game’s release date, there is almost a 3-year gap. Since Bayonetta 3 wasn’t released in 2020 following the same pattern, it might be up for release in the upcoming months in 2021.

We might get to see the new Bayonetta 3 in the months of Sept to Nov 2021.

However, gamers might be disappointed to see this, we think that just like its predecessors, it will be made available to other platforms post-release after some time. Although the probability of the game coming to the next-gen consoles is very low, we expect it to be made available to the older generation consoles.

If more news about Bayonetta 3’s release date is revealed by Nintendo, we will surely update you with it.