In February, Dice studios released a new update for Battlefield 5. The new update version 6.0 brought Chapter 6 for the BF5 players. Chapter 6 theme, which was named ‘Into the Jungle,’ brought a new map, new weapons, new gadgets and a lot more. New weapons named M1A1 Bazooka and Misaki, the Elite Soldier were one of the most interesting content in the update 6.0.

Well, it’s been two months since the Battlefield 5: Into the Jungle – update was released. Fans really enjoyed the update, but now fans are waiting for the new chapter in BF5. Previous reports suggested that the new update would roll out in April. But, according to the official statement, there will be a delay in the arrival of the new update. Here, we will be talking about the official details shared about the next DLC and its release date. 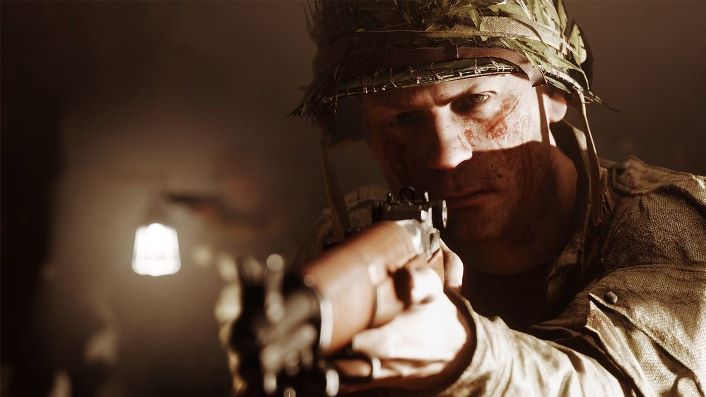 Talking about the release date of Battlefield 5 chapter 7. The details of arrival were mentioned in the official Battlefield forum by @PartWelsh (Freeman). According to Freeman, the developers were planning to roll out the new update at the starting of April, but things delayed.

It definitely happened because of the Coronavirus pandemic, where, the governments have restricted gatherings to contain the spread of the virus.

Later in the blog, Freeman added that April’s update will roll out later in the month of May. He also mentioned that the developers were planning two updates, one in April and another one in May, but there won’t be any delay in the May update, as both of the updates will be released in May.

He also mentioned a reason for this step, check out the official statement from the blog.

The alternative option was to deliver April’s update much later than we had planned, and subsequently cause a delay to May’s update. This way, we get a better quality update out to you, in an overall shorter timeframe vs. attempting to publish two updates and needing to delay both of them. 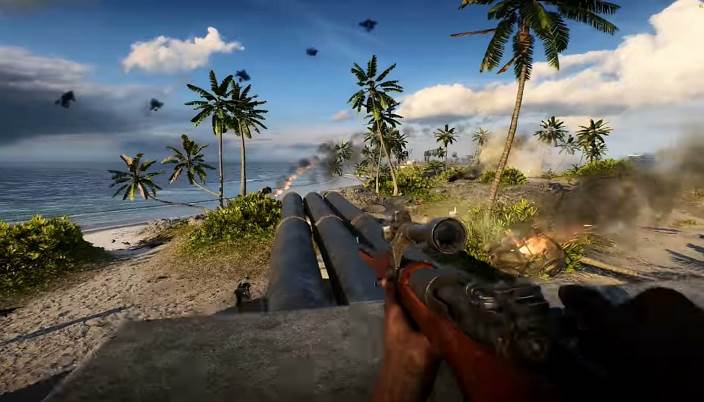 Talking about the update details, Freeman mentioned only a few details about the upcoming DLC. According to him, both Steve Fisher, and Akira Sakamoto will now debut with BF5 May update, alongside the addition of Outpost to Twisted Steel, and more Vehicle Customization options that were originally planned to release during this next month.

The new update will bring changes in colors used on some default soldier uniforms and Transport Vehicle Skins used across all maps. And the update will be bringing several improvements, “swathe of fixes”, and other game changes.

Well, that’s all. We will update this space with the latest news and updates, stay tuned.

Earlier in this post, we mentioned the details shared by @PartWelsh (Freeman) related to the release of the new update in Battlefield 5. We mentioned that the developers will be rolling out April’s update in the month of May.

First of all, he mentioned that the next update in the game will roll out in June, there will be a delay in the arrival. Earlier, in this post, we mentioned that the update will arrive in May. But it looks, developers are finding it hard to roll out updates on schedule because of lockdown situations.

Ryan mentioned, “we will release one more standalone update this summer that brings with it some new content, weapons, and game tweaks.”

Does that mean Chapter 7 will be the last update in Battlefield 5?

The answer is yes!

Well, we have one more news to share with you all. It’s a bad one, may hit hard!

Chapter 7, which was expected to bring new content, isn’t coming!

So, what does that mean? Can we expect new weapons/content with the update?

Well, the official statement said, “there will be a standalone update this summer with new content, weapons, and game tweaks,” which confirms that the update would bring new content but not under the chapter 7 title.

In the same thread, one user continued the conversation and asked if there would be further content updates during the winter.”

To this, the officials replied, “We’re continuing with new Weekly Missions and new rewards, and our update this summer will deliver new content to support that. We otherwise have no further content planned beyond our updates to Community Games and ensuring healthy game performance.”

The reply pretty much confirmed that this is the end of Battlefield 5. The game will receive its last update of the year in June.

You can check out the entire Twitter comment thread below. Check it out and let us know your views on the same in the comments section below.

Is this confirming Chapter 7 will be the last major chapter/update?

Pokemon Season 23 coming to Netflix with title Journeys : The Series

Pokemon Season 23 coming to Netflix with title Journeys : The Series