by Saikat Saha
in Mobile

Axie infinity Origin has recently launched a trailer on its official YouTube channel, which has got many fans excited about the game. This game is something different where fun and knowledge meet in one place. This game is worth waiting for and will be exciting to play too. People who would like to learn in a modern way will like the concept, rather than old-fashioned and boring ways of learning. So, stay tuned with us to know more about the game, and its expected release date.

The official trailer that has been revealed by the developers has leaked 3 starter Axies for all players which are absolutely free. This is good news because this means you can try the game for free without having to purchase any Axies from the market within the game. The game will be coming with brand new game mechanics, storylines, special effects, interfaces, and much more. This game has been worked from the very basics so that it becomes very approachable for the gaming audience.

The Origin gameplay is expected to be fast-paced and more engaging, which will make players have greater control over their Axies. The Axies within the game will execute their attack as soon as they are played in the arena. Players within the game will be on their toes with constant action as they will either play their card or carefully observe opposition moves. The mechanics of the game will revolve around acquiring and retaining Energy/Cards which will provide a different layer over the game that would depend on individual strategy. Energy and Cards which are unused will no longer be accumulating across turns and thereby Trainers will have less chance of skipping turns and not using up their Energy and Cards. 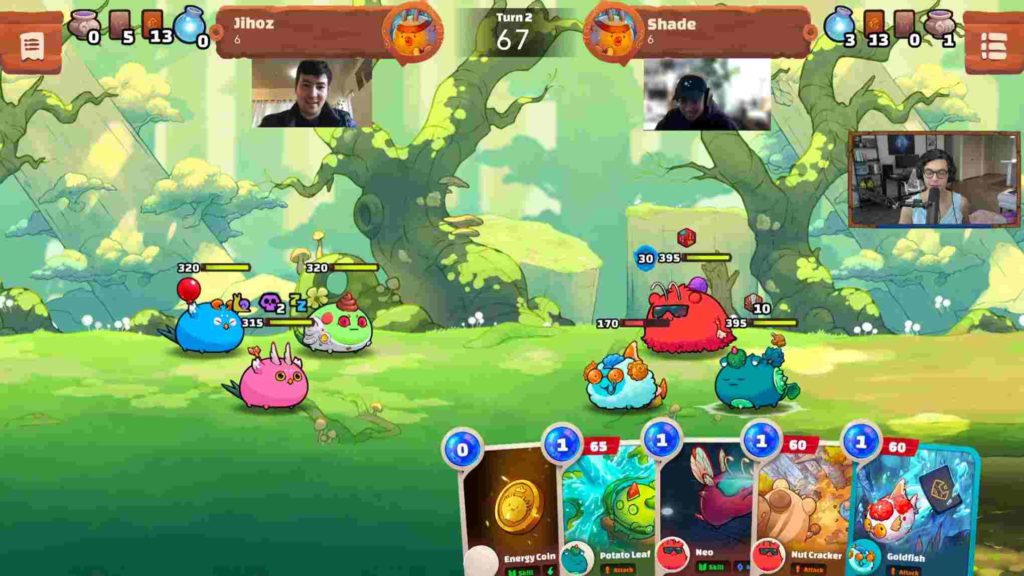 So now comes the main part, when will the game be released for Android and iOS. You all are excited right! Then let’s get right into it.

The developers of the game had suffered a major setback, which in turn affected the game, but not that hard. There was a major security breach on the Ronin network where hackers stole about $625 million from the branch network pushing the release of the game further. Ronin is a sidechain that was Ethereum-linked and was made specifically for Axie Infinity. Ronin has stopped all activities on its network which allowed assets as well as currency conversions in Axie Infinity Origin between Ethereum and Ronin blockchains. Sky Mavis who is the developer of the game, has decided to give more time to its engineering and security team to resolve the setbacks of the breach, before focusing fully on the Origin game.

The latest news is that the release of the game in the alpha version, which was initially planned for March 30 under normal circumstances, has been pushed to April 7. The Alpha version of the game will be available for download globally from Mavis Hub and Android APK. The developers would be willing to take feedback about their game in the Alpha version, which would in turn make the game ready for official release. We hope you got all the necessary information about the game and its release date on mobile.

If you are having a problem with Axie Infinity and it is not working on your PC (Windows) or laptop then click here for a detailed guide about the same. Happy gaming!