It is going to launch in the US first

Everyone was worried that smartphones and would replace traditional laptops. With such powerful devices in our pockets, we would not really have a need for a laptop. And though it is true that many more people have smartphones than PCs, demand for laptops has been at an all-time high since the start of the pandemic. Turns out, people like their big screens, mouse support and physical keyboards. And being stuck at home for such a long time, most of us are probably spending more time staring at our laptop screens than our smartphone screens. But if you miss the touchscreen, well, you have plenty of choices.

And one of them is the Asus ZenBook Flip 13. With its special hinge, it can also be used as a tablet. And Asus has just updated it with the latest 10th generation Intel Ice Lake CPUs. It can now be configured with the Intel Core i5-1035G1 and Core i7-1065G7. 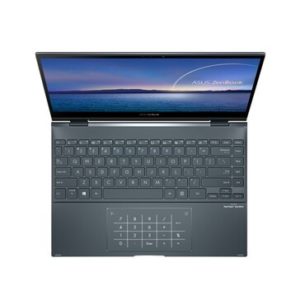 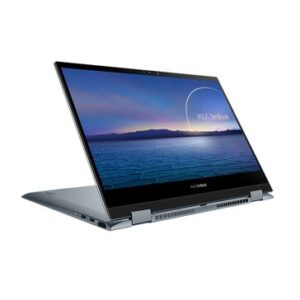 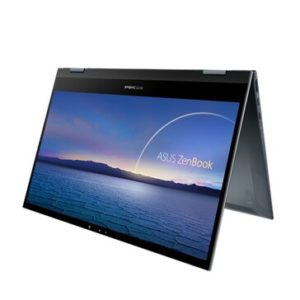 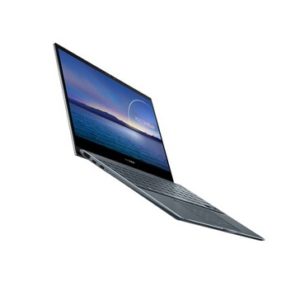 The Asus ZenBook Flip 13 (UX363) has a 13-inch FHD IPS LCD screen with a 16:9 aspect ratio. It can be configured with up to 16GB of RAM and 1TB of SSD storage. While this is a slim machine, it still manages to pack in decent IO. It has a full-sized HDMI port, a USB 3.2 port and two Thunderbolt 3.0 ports. It has a 65Wh battery which can be fast-charged at up to 65W using the Thunderbolt ports.

Asus has also paid suitable attention to the touchscreen. It supports up to 4096 levels of pressure sensitivity, making this suitable for artists and illustrators. Asus also includes the Asus Pen with the laptop, so you will not have to worry about buying it separately. Like other ZenBooks, the trackpad can also light up to reveal a Numpad.

The Asus ZenBook Flip 13 will start at $899 for the base model. It will first launch in the United States on September 16. It will be released globally shortly after.