Ubisoft has been working on “Assassin’s Creed Ragnarok” for some time now under the code name “Kingdom “. Much was previously unknown about the new title of the “AC” series. But now there was a huge leak: The game has appeared in various online shops and on 4chan and Reddit, anonymous insiders comment on gameplay, story and much more.

Reddit user r/nstav13 posted the following leak on February 23rd, 2020 on the subreddit of GamingLeaksandRumours,

“There was a new 4chan leak yesterday that I shared with the AC subreddit and I just got to know about this sub, so I decided to share it here too, obviously enjoying it with caution,” said user nstav13 on Friday in r / GamingLeaksAndRumors with. Thus, “Assassin’s Creed Ragnarok” will be released on 29 September 2020 for the PS4, the PS5, the Xbox One, and Xbox Series X. 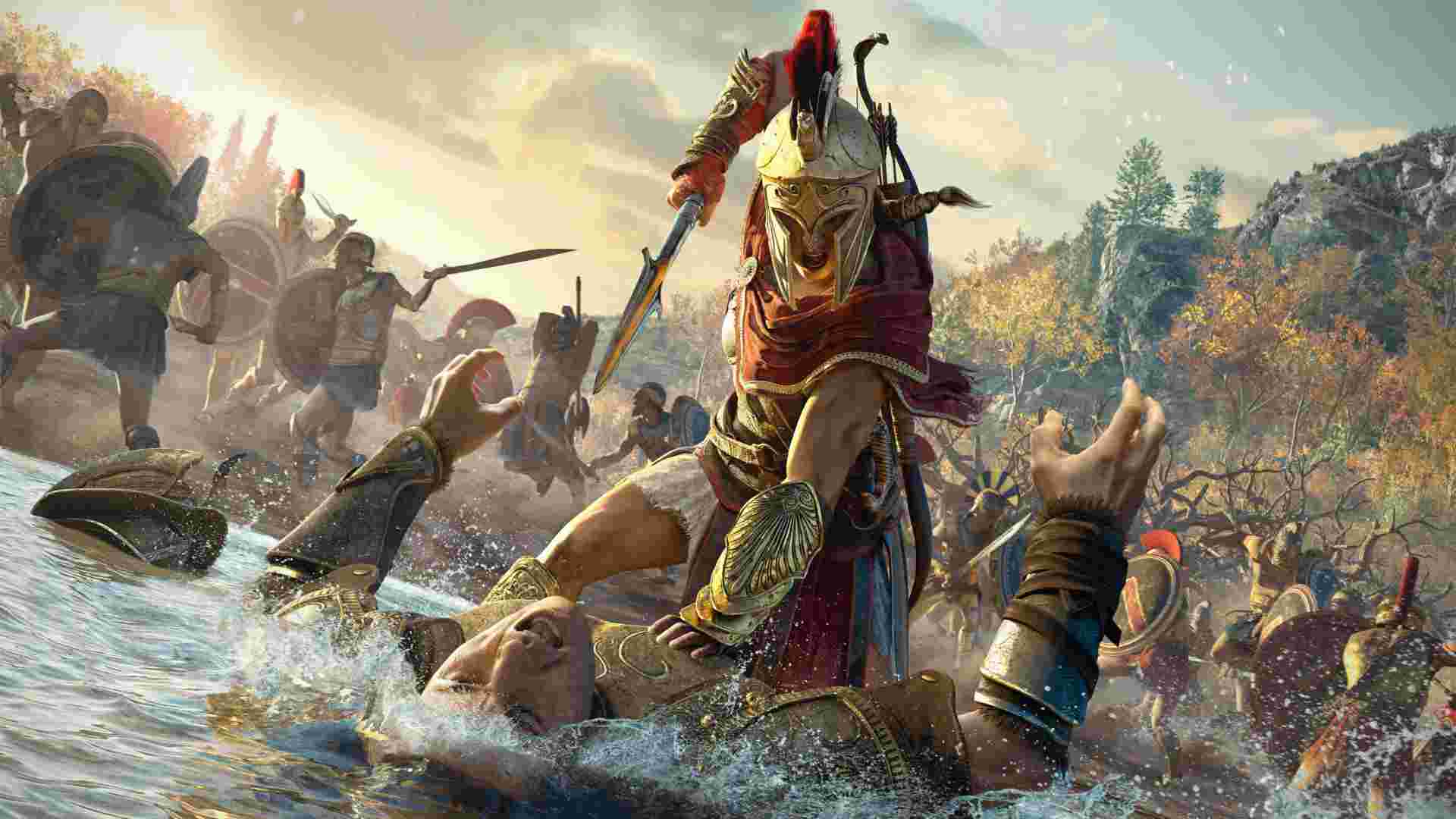 “As the recent Amazon leak confirms that the rumors about AC Ragnarok are true, I decided to release some information that I heard from members of the team,” wrote the anonymous 4chan user referred to by nstav13, two days earlier. “I’m posting anonymously so my friends and I stay on Ubi’s good side. I’ll start with some obvious information and then deal with potential spoilers of the story.”

This introduction is followed by something that can simply be called destruction. Point by point, the whistleblower goes into the gameplay of the new Ubisoft game and even reveals some essential story elements. He takes the wind from the sails of the team behind “Assassin’s Creed Ragnarok” tremendously, but at the same time indirectly advertises the action-adventure.

Previously, pictures had appeared online showing the new part of the “AC” series in its different editions. “Assassin’s Creed Ragnarok” appeared on platforms such as Amazon and GameStop. At least the leaked release date is September 2020, therefore, seems realistic.

RuneScape Servers Down (not working) : Users can’t log in