If you are wondering, why ARK: Survival Evolved is down for you, fret not, as you are not alone. Many players are currently unable to play the game on PS4/Xbox & experiencing connection errors.

The issue is widespread & has affected many users. They have taken the route of Twitter to express the ongoing issues and concerns. Have a look at a few comments down below.

Some of servers are out too

Down detector – a renowned service that gives details about live outages – also conveys that ARK: Survival Evolved is indeed going through a glitch in some regions, as can be seen in the image below. 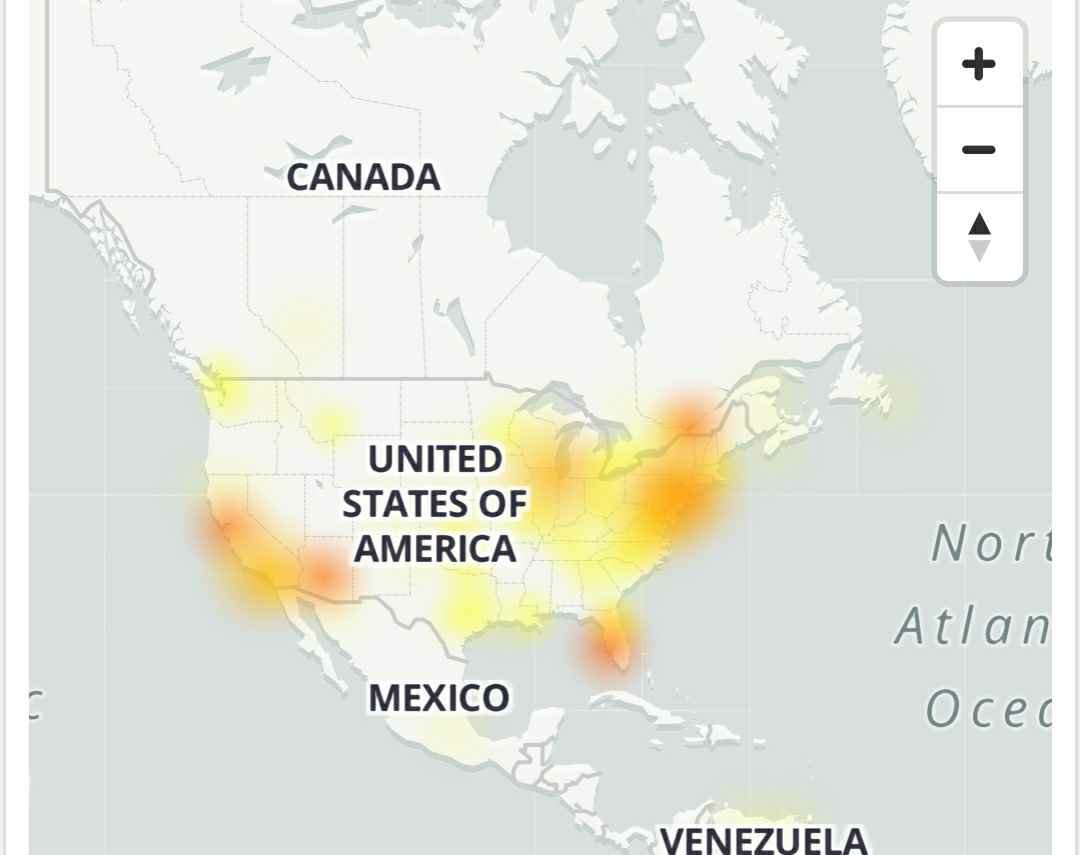 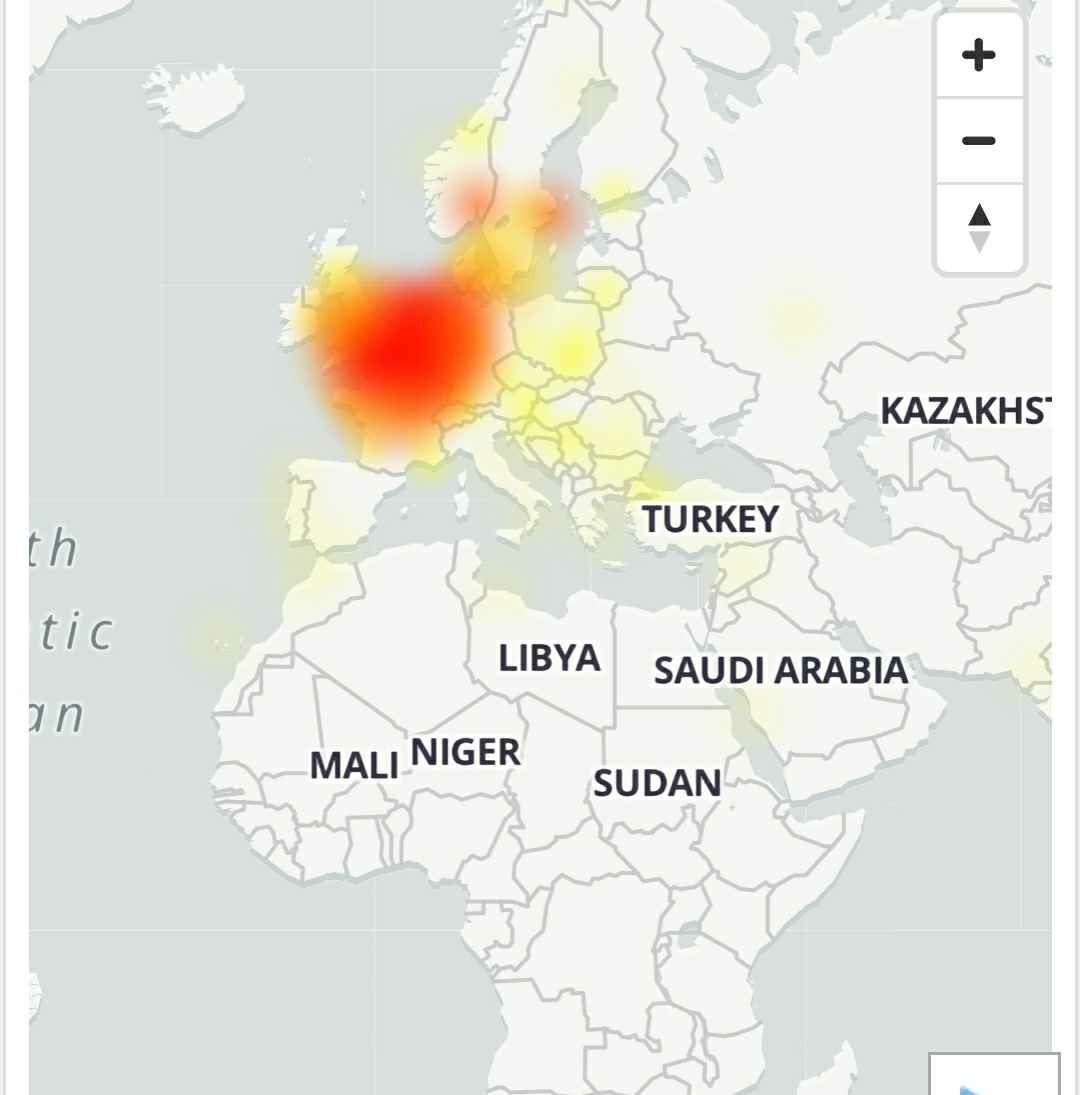 Developers have released an official statement regarding the ongoing server problems. The official statement read as follows : We’re currently investigating the crashes and disconnections that some players are experiencing on PS4 Official Servers. We’ll have them sorted out as soon as possible. Stay tuned survivors.

Rest assured, we’re keeping a close eye on all related developments, and will update the story with relevant info as and when we come across any. So in case, you’re encountering the issues discussed here, stay tuned for updates.Let us know in the comments section if you are also facing a similar issue.