Last month, the developers rolled out an update for ARK: Survival Evolved. The update brought version 307.02 patch with the new update, which included a long list of bug-fixes and several improvements like game visuals, gameplay, and general features.

Today, a new update has gone live for ARK: Survival Evolved. The new update brings ARK Community Crunch 222 Patch with a new event on the top. The new patch not only brings Eggcellent Adventure event but also tons of game improvements and bug-fixes.

Below, we have mentioned the official patch notes for Community Crunch 222. Make sure to check out for finer details on the same. 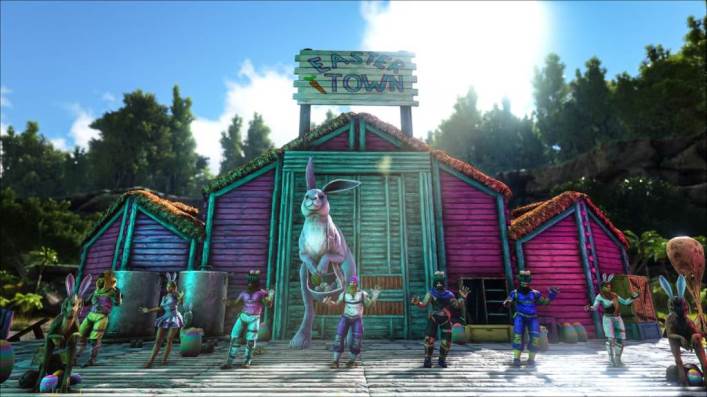