Aquatico has steadily been gathering a decent-sized player base. Now, folks are wondering if the game is supported on Steam Deck or not. Valve’s handheld console has become incredibly popular. This gaming platform supports a lot of video games. But, there are still quite a few of them that struggle to run on Steam Deck. So, if you own this device and looking forward to purchasing Aquatico, then it is best to gather as much information as you can. Below, we will tell you if Steam Deck supports this game and if you can play it on this device.

Aquatico is a brand-new game in the city-building survival genre. As the name suggests, players will need to build different habitable structures. But this time, everything will take place underwater. This creates a lot of new challenges as well as sceneries for the players. The devs are trying out new things that will keep you entertained throughout the gameplay. After all, ocean life comes with its own set of challenges. Now, the devs have rolled out the game for Windows PC. So, naturally, folks on other platforms are wondering if the game will be available in their stores or not.

| Also read: When is Hogwarts Legacy coming out for Nintendo Switch? 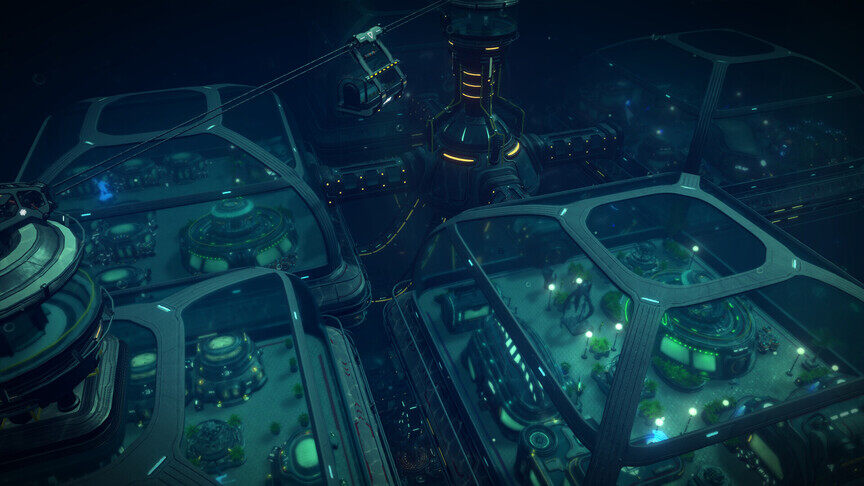 Unfortunately at the moment, Steam Deck does not officially support Aquatico. The devs have promised that they are already working hard to bring the game to the handheld console. Many players have requested the devs to do so as Steam Deck has become very popular. Now, while the game is not officially supported on this platform, a few players have tried running it. Most of them had a similar experience. Although Aquatico runs on Steam Deck, you will not get good FPS. They were barely able to get 30 FPS.

There are other performance issues that will ruin your gameplay experience on Steam Deck for Aquatico. So, we do not recommend purchasing the game if you only want to play it on Steam Deck. Although the devs are working to optimize the game for the handheld console, they have not yet specified any date for such a release. So, players will need to wait for some time before Aquatico is supported on the device with better performance. We will make sure to update our article once the devs confirm this information. Till then, stay tuned to Digi Statement, and happy gaming.

One Piece Odyssey: How to save Game Progress