Borderlands is one of the most popular actions role-playing first-person shooter video game series. It is developed by Gearbox Software and published by 2K Games. Borderlands 3 is the latest entry in the series, which is the sequel to 2012’s Borderlands 2, and the fourth main entry in the Borderlands series.

Developers are rolling out a new update for Borderlands 3 today. The all-new update has gone live across all platforms and brings new hotfix to the game servers. Gearbox with the official Twitter account posted details about the new hotfix. According to the statement, the new hotfix brings drop rates adjustment in the Mayhem mode along with several other improvements and bug-fixes.

Today’s adjustments to drop rates and Anointment rates are another step toward incorporating community feedback.

The new hotfix will roll out for PC, Xbox, PS4 and other platforms at 12 PM PST. To apply the hotfix, wait at the main menu until you see a sign that says “Hotfixes Applied”! 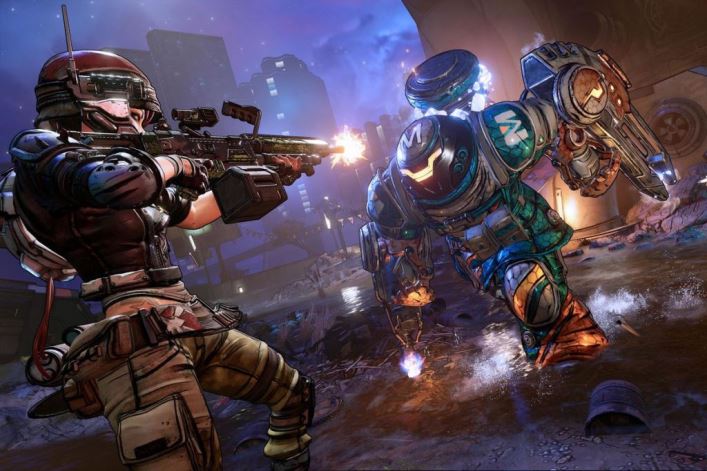 Talking about the new hotfix, today’s update majorly focuses on the improvements and adjustments but also brings a new event to the game. The new event, Loot the Universe event, will go live on Promethea when the hotfix arrives until May 7.

Drop rates adjustment includes drop-rate for Legendary items and drop-rates for Anointed gear in Mayhem Mode. The new hotfix also reduces the time between Moxxtails donations on the ECHOcast from 60 seconds to 30 seconds.

Here, we will be mentioning the official patch notes, make sure to check it out for finer details.